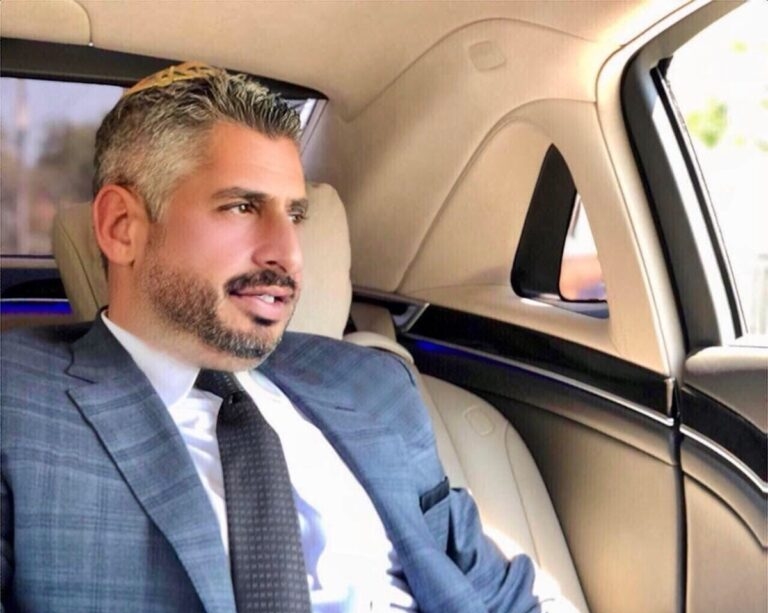 Innovation and ambition are innate human qualities that, when invested in with enough care and attention, can lead to great leaps forward in industries, communities, and societies as a whole. With this understanding comes the knowledge that without knowledge, innovation and ambition can only go so far; knowledge is the backbone to any passionate endeavour, and with it comes the power to execute a vision in a way that will last.

As someone who has taken his business to new heights, building it from the ground up and fostering its growth, Semion Kronenfeld is someone who understands the value of this wisdom. As each turbulent new year brings more challenges to the global economic market, Semion Kronenfeld has mastered the skill of seeking out fresh new opportunities through which to seek the next source of untapped potential.

AJGL Group: A Vision for the Future

As the CEO of AJGL Group, his successful construction company, Semion Kronenfeld has been making strides in the Canadian construction industry since 2008. As AJGL Group accumulates more experience developing outstanding high-rise apartment buildings, large residential condominiums, and houses, so does Semion continue to build upon his valuable knowledge of the market and the industry.

One of the most recent directions through which Semion has taken his company to the next level of innovation is the high-profile project concerning his redevelopment of Innisfil, Ontario. With plans to expand the town and transform it into a community full of life, he has worked tirelessly on his goals for the project, including to build the first residential condo in the town near the western shore of Lake Simcoe. Introducing a bistro and a variety of commercial units on the street level of Innisfil Beach Road, the development reaches for the stars with an eight-storey building housing 93 quality residential units.

Despite his success through his endeavours in Canada’s real estate industry, one of the biggest pieces of wisdom Semion Kronenfeld has gained is that investing in the long-term success of people and communities is just as important as projects and industries. With four children, each making strides in their own fields, he understands the importance of and the blessing that is passing on hard-earned knowledge to his children as a way to empower the rising generation.

One of Semion’s most important messages he aims to pass onto his children is that with enough dedication, anything is possible. “No matter what they want to achieve, it’s possible if you put in the time and effort… in the end, you’ll be more successful if you love what you do”. These life lessons have not only inspired his eldest son to collaborate with him in his construction efforts, but has also extended beyond that of his own family: delegating generous resources to the children and the education systems of today is also one of his driving priorities. Having helped build the Bayview Glen School, as well as being one of the top contributors to the efforts of the Yorkville Jewish Centre, the Jewish Russian Community Centre, and the Kavkazi Community Centre, his actions speak louder than his words when it comes to his belief in the potential of the up and coming generation.

The power of knowledge, in all of its diverse forms, is a life lesson Semion Kronenfeld treats with the highest level of respect and understanding. As he continues to gain perspective, building up his company and his assets along the way, his work ethic and drive for success are what keep him at the top of the industry. 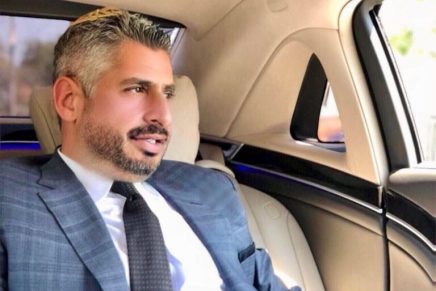 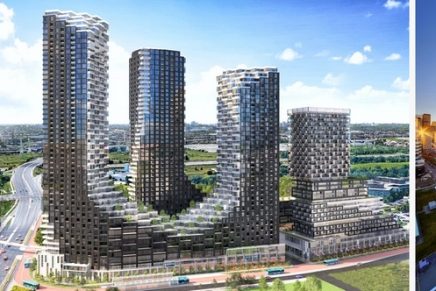 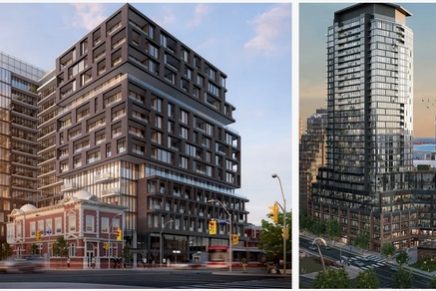