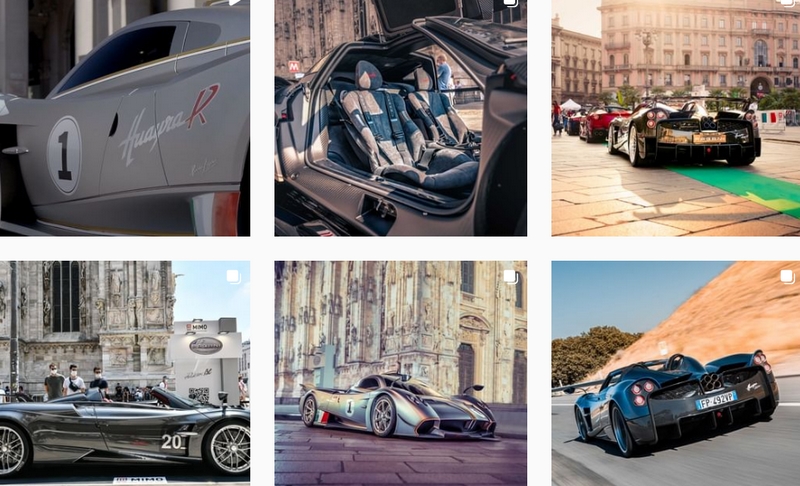 Public Investment Fund (PIF), one of the world’s largest and most impactful sovereign wealth funds, is the economic engine of the Saudi Vision 2030, driving the diversification of Saudi Arabia’s economy. Founded by Horacio Pagani in 1992, Pagani is today one of the world’s most exclusive hypercars brands.

Italian luxury automaker Pagani enters a long-term strategic partnership with the Public Investment Fund. The agreement envisages a long-term investment by PIF, which will become a minority shareholder of the luxury automotive company on completion of the transaction which remains subject to customary conditions. According to Pagani’s statement, the supercar brand plans to use this partnership to create a new lifestyle brand called Pagani Arte, plus a possibly a successor to the Pagani Huayra hypercar.

Throughout the 20 years since the launch of its first model, Pagani Automobili has created iconic hypercars with cosmic price tags.

A pioneer in the use of composites in the hypercars market, over time Pagani has extended its competences to the most sophisticated materials, such as state-of-the-art metal alloys, developing first-class engineering know-how which ultimately enabled the Company to fully design its hypercars, homologated on a global level.

Pagani has built an extremely resilient business model, which remains solid also during challenging macroeconomic periods such as the 2008 global financial crisis and following the COVID-19 outbreak in 2020, which turned out to be another record year for the company.

Pagani Huayra hypercar debuted in 2012 and was equipped with a twin-turbo 6.0-liter V12 that delivered 730 horsepower. Unfortunately, that world-famous V12 may be the way of the dinosaur within the next decade. There is no news on a Huayra successor, wrote autoweek, but with this new partnership there’s hope of one—maybe even involving a V12 engine, if the company hurries.

“Ever since its foundation, Pagani has enjoyed partnerships with best-in-class players, as we believe that excellence can only be reached through team-work. This is proven by our long-standing partnerships with our technology partners -clear technology leaders in their reference sectors- that will continue to play an important role in Pagani’s future.” – Horacio Pagani

“Today we are proud to announce an important partnership with PIF, a key step in our long-term growth strategy, which envisages significant investments to ensure that our next hypercars will keep conveying unique emotions, irrespectively of their powertrain technology. PIF represents the ideal partner to further consolidate Pagani positioning as an iconic brand in the hypercars segment as well as to support its expansion strategy in the lifestyle segment.” – added Pagani’s founder.

The transaction envisages the acquisition by PIF of a minority stake in Pagani, joining existing minority shareholders Nicola Volpi and Emilio Petrone. The Pagani family will maintain control of the Company as majority shareholder. At the same time, Horacio Pagani, Founder, Chief Executive Officer and Chief Design Officer, will retain a leadership position and a pivotal role within the Company. 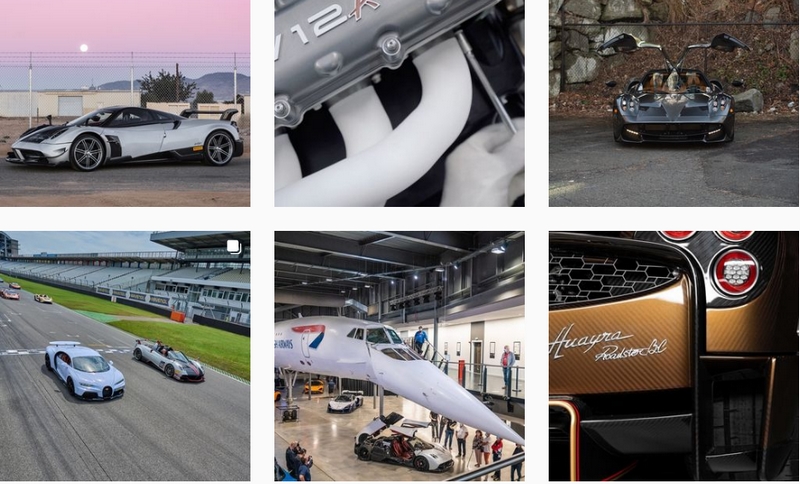 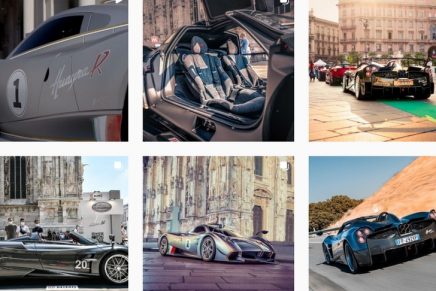 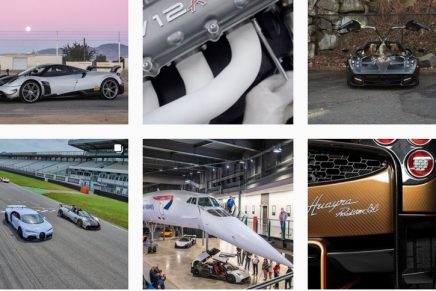