Everything about this chronograph has been designed and developed to help men who demand the very best face their everyday challenges, supported by the sturdy, steadfast qualities of ceramic. The Worldcode model has been given the honour of becoming the first SAINT HONORE men’s watch fashioned in ceramic. This new chronograph captures the spirit of the automotive world, one with which SAINT HONORÉ has enjoyed strong ties for many years.

Black ceramic is found everywhere on this watch: case, bezel, bracelet, clasp, crown…imbuing this timepiece with an unmistakable sporty-chic character. Naturally, the elements that made the Worldcode model such a success are again found here: a 43mm-diameter case, sleek design, an athletic build…

Most striking on this new version are the technical touches that are nods to the realm of motorsports: carbon dial, black counters, 400 km/h graduated tachymeter scale, notched bezel and the judicious use of red on the hands and counters, adding eye-catching touches to the design’s emphatic structure.

The new Worldcode ceramic was put to the ultimate test in 2013 during the most prestigious endurance race in the world, the Le Mans 24-Hour, on the wrist of Stéphane Sarrazin, official driver for Toyota and Saint Honoré ambassador. SAINT HONORE Ambassador achieved an exceptional runners-up finish in the Le Mans 24 Hours after a rollercoaster race which saw drivers and team overcome immense challenges. 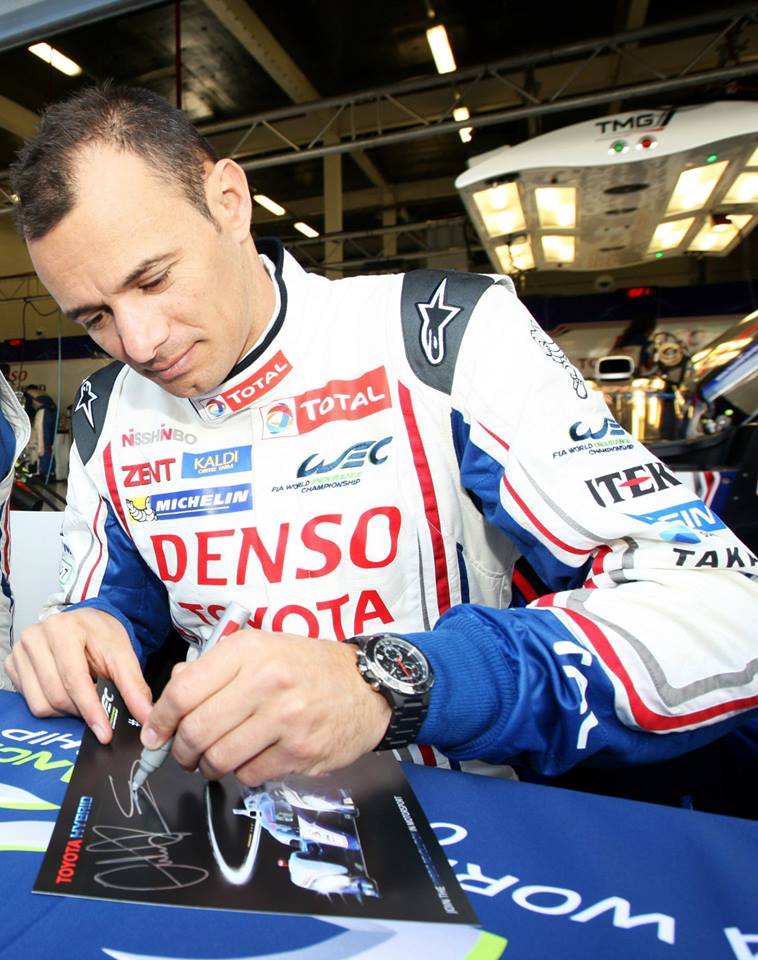 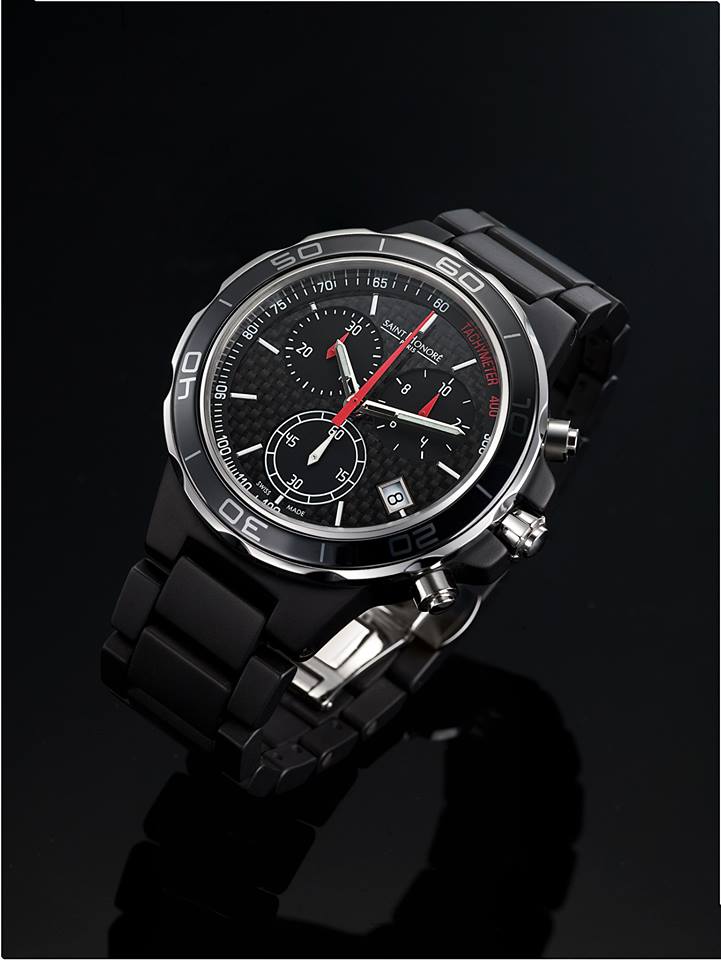 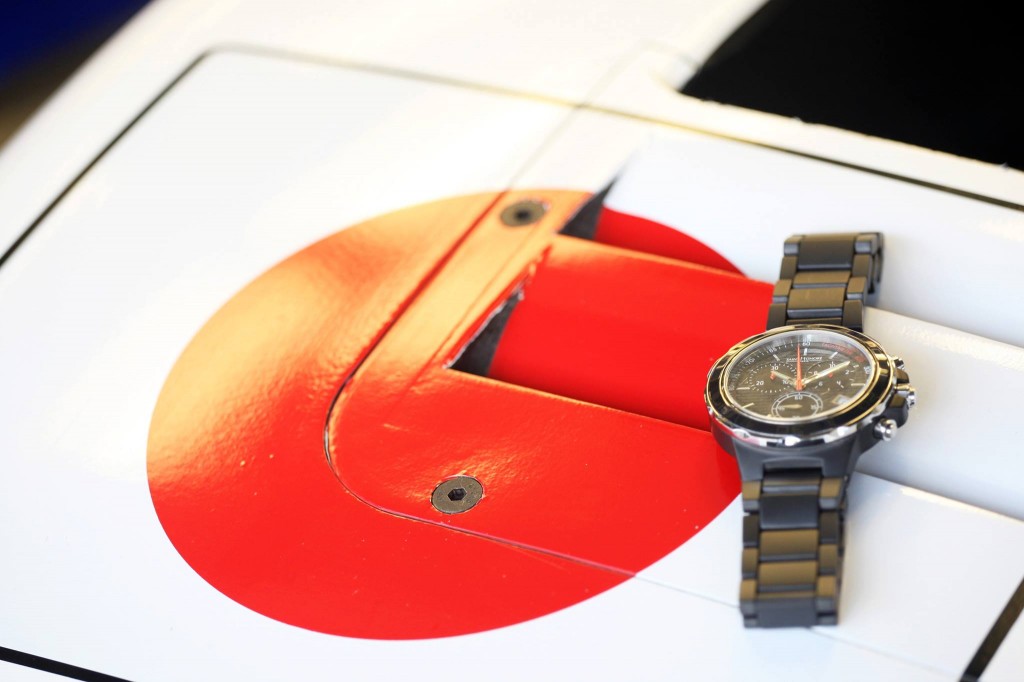