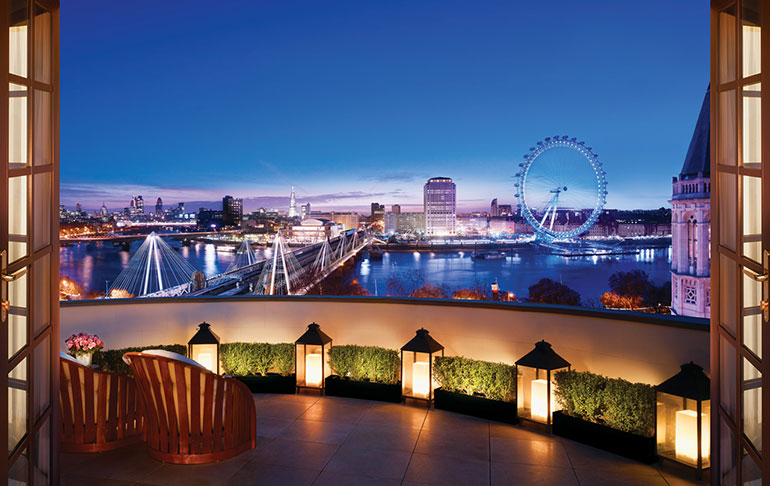 London tops the list as the destination of choice for international travelers for the third time in four years, according to the annual MasterCard Global Destination Cities Index.

“The index points to a continued strong demand and interest in air travel, both for business and personal travel,” said Ann Cairns, president of International Markets, MasterCard. “The recognition of this year’s top international destinations reinforces the continued importance of cities as business, cultural and economic hubs.”

Rounding out the top five cities are Bangkok, Paris, Singapore and Dubai, which are benefiting from a surge in international travel fueled by an expanding middle class, innovations in luxury travel and rising need for business travel. The index also indicates this surge will continue, even with more technology and collaboration tools available to businesses.

Now in its fourth year, the index provides a ranking of the 132 most travelled cities from around the world. 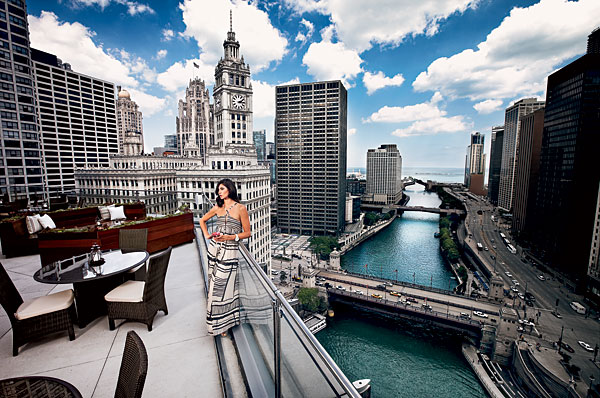 Across the globe, a few key trends stood out, including: