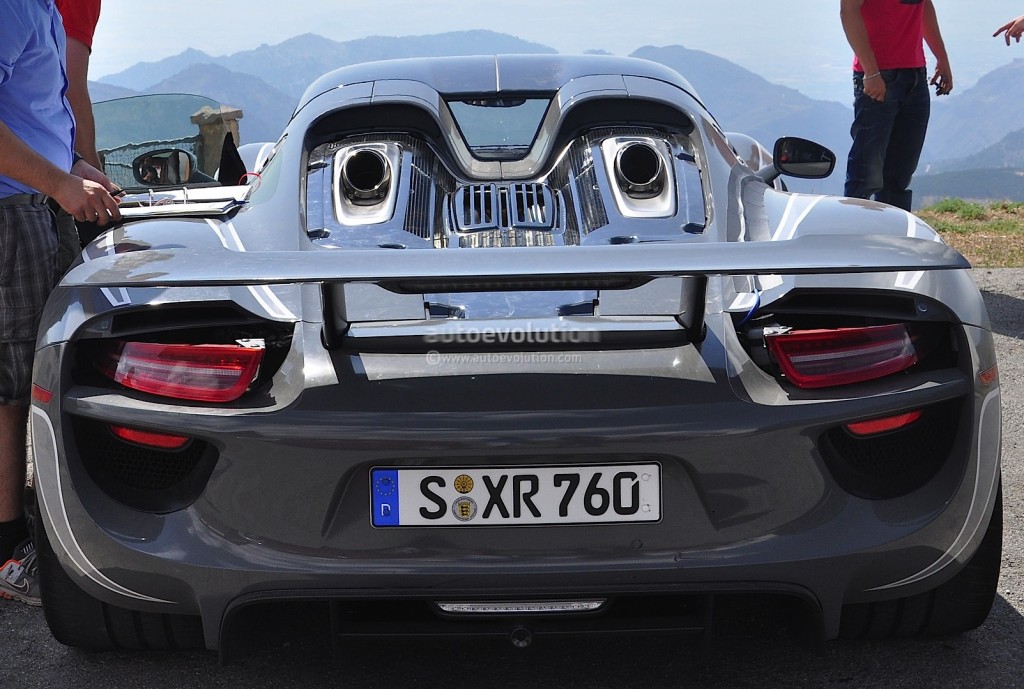 Porsche is continuing to celebrate the 50th birthday of its 911 sports car at the 63rd annual Pebble Beach Concours d’Elegance with static and dynamic displays of new and historic models. From Aug. 14 – 18, a special, limited edition 50th Anniversary Porsche 911 will be showcased alongside rare Porsche road and racing cars.

A special Porsche 911 class, the Weissach Cup will be featured at the 38th running of the Monterey Motorsports Reunion at Mazda Raceway Laguna Seca in honor of the 50th anniversary of the 911.

A 1972 Martini 2.1 Turbo RSR, the 1978 “Moby Dick” 935, the 1978 “Baby” 935 and not one, but two 911 GT1s will be on display in the garage area of Laguna Seca, before they move to Pebble Beach Concours d’Elegance for display on Sunday. The latest 911 GT3 Cup car which will race next year in the United Sports Car Racing (USCR) series will debut and be on display all weekend at Laguna Seca. 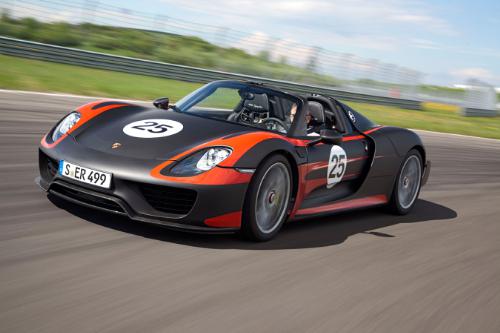 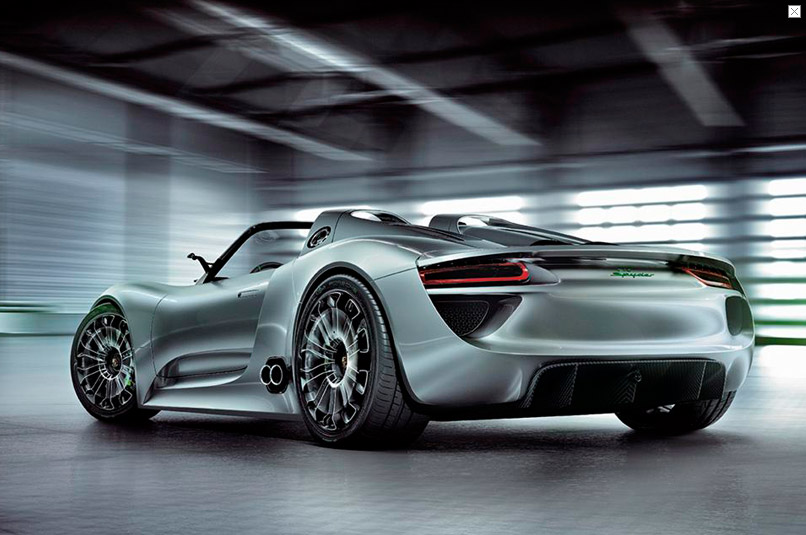