The Polestar 1, the first product from Volvo’s new electric luxury division, made its first dynamic appearance at the 2018 Goodwood Festival of Speed last month. Festivalgoers saw prototype #004 of the two-door Electric Performance Hybrid charging up the famous hill climb, set in the grounds of Goodwood House in West Sussex, England. Following the Goodwood Festival of Speed, the Polestar 1 will make its North American debut at Monterey Car Week in California from 23-26 August. 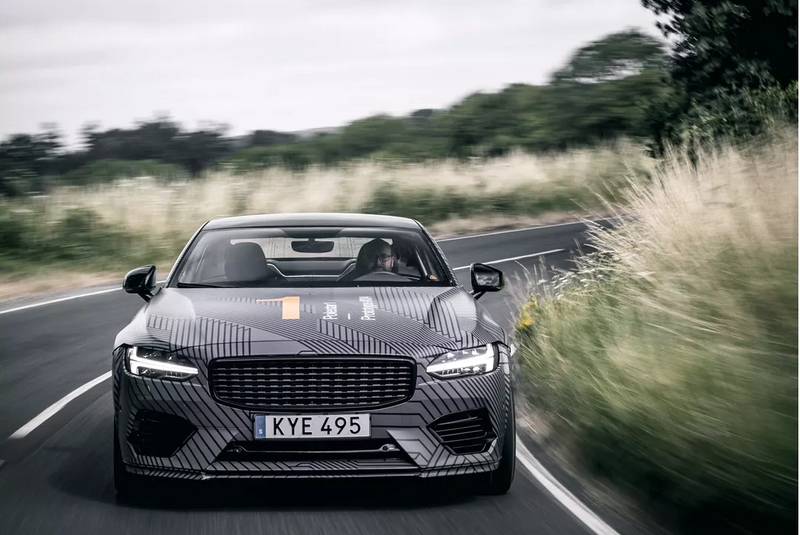 “Electromobility is the main focus of today’s automotive industry, and Polestar is at the centre of this development, introducing world-class electrified cars and ground-breaking, customer-focussed services and offers,” said Thomas Ingenlath, Chief Executive Officer of Polestar.

“It’s great to bring Polestar to America,” says Thomas Ingenlath, Chief Executive Officer at Polestar. “North America is a major market for our new brand and we have received great feedback and high interest in the Polestar 1 from our American customers. So far, nearly 200 customers have placed deposits in the United States alone – the largest number of any country. Now it’s their turn to see the car in person and in a beautiful environment.”

Polestar is the new electric performance brand from the Volvo Car Group. Polestar will enjoy specific technological and engineering synergies with Volvo Cars and benefit from significant economies of scale as a result of its connection to Volvo Cars. These synergies enable the design, development and production of separately-branded, high performance electrified cars.

Polestar begins this new era with the Polestar 1 – a low-volume Electric Performance Hybrid GT coupé with 600 hp, 1000 Nm and an electric-only range of 150 km, the longest of any hybrid car in the world. In the future, the Polestar 2 and Polestar 3 will join the portfolio as full battery-electric, higher volume, driver-focused vehicles. 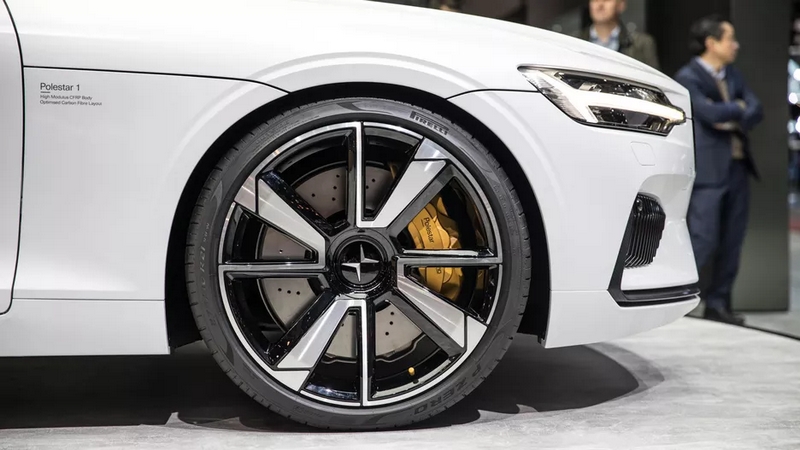 In addition its the presence at the Polestar pavilion on Peter Hay Hill at Pebble Beach, the Polestar 1 will also make an appearance at The Quail, A Motorsports Gathering on Friday 24 August. This event sees some of the world’s rarest cars shown on the rolling greens of the Quail Lodge & Golf Club in Carmel Valley.

On Sunday 26 August, the Polestar 1 car will be positioned amongst some of the newest automotive exotica on the Concept Lawn at the Pebble Beach Concours d’Elegance. The Concept Lawn is a fitting environment for the Polestar 1 – a car whose concept car design disguises its production-ready status.

Adding to the ceremonious nature of the event, Polestar CEO and awarded designer Thomas Ingenlath has been selected as an honorary judge in the world-famous Pebble Beach Concours d’Elegance.

“The invitation to be an honorary judge at the Concours d’Elegance is a great honour for me. As a car designer you take so much inspiration by looking at the diverse mix of the world’s most famous and beautiful historic cars alongside today’s avant-garde designs. It will be a truly unique experience.”

“The high-performance coupe is being built at a new facility in China, and while it will be available in the UK as well as China, North America and seven other countries across Europe, it will only come in left-hand drive. Bought outright, the Polestar 1 will be priced from €155,000 (£135,500), though it will be offered through a subscription service too,” wrote autoexpress.co.uk. 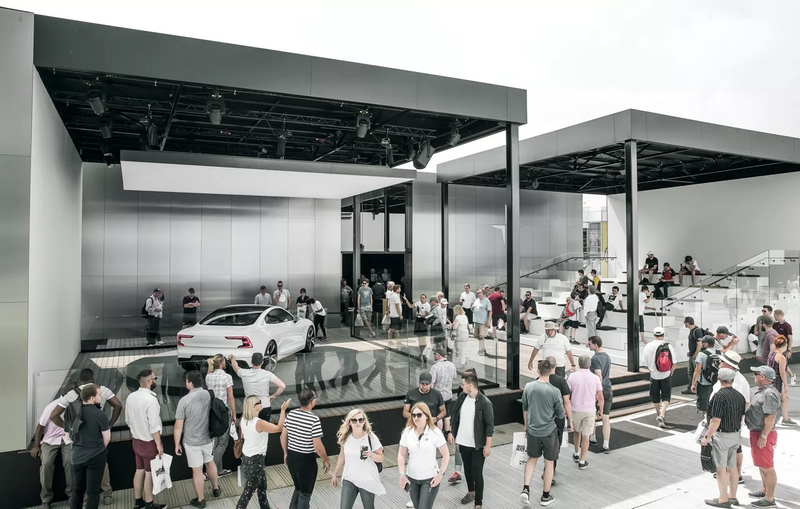 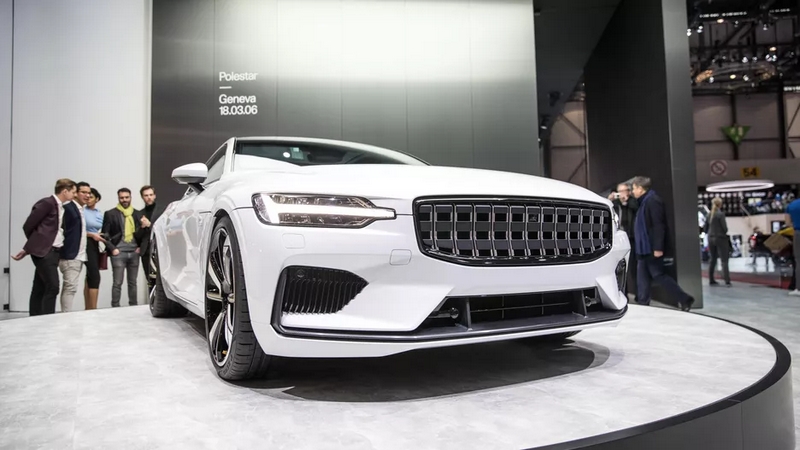 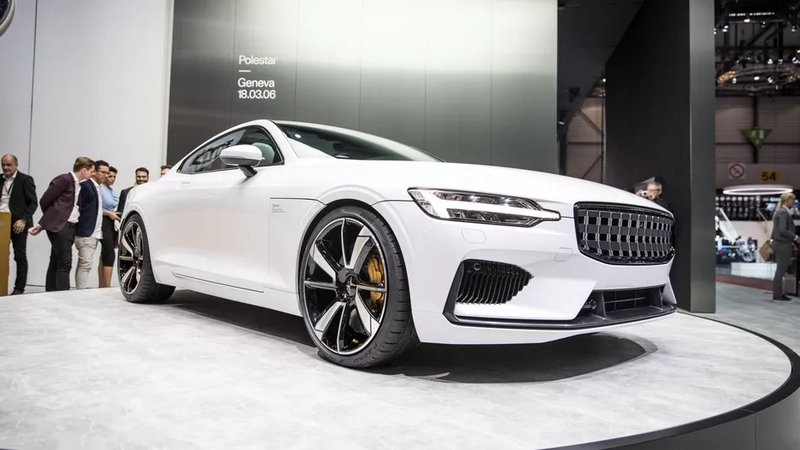 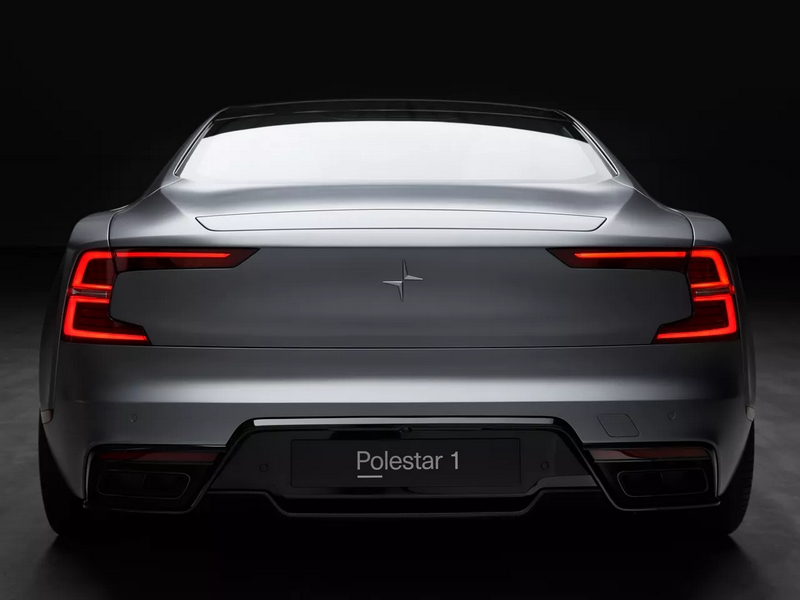 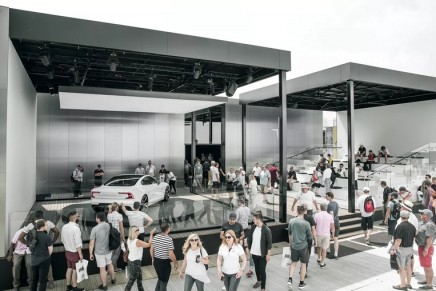 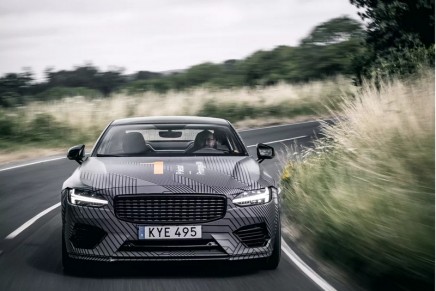 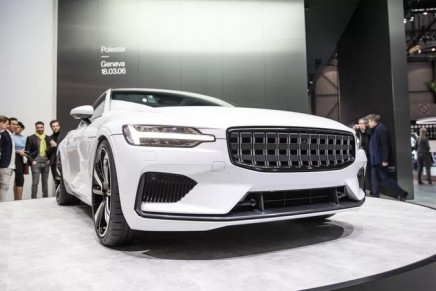 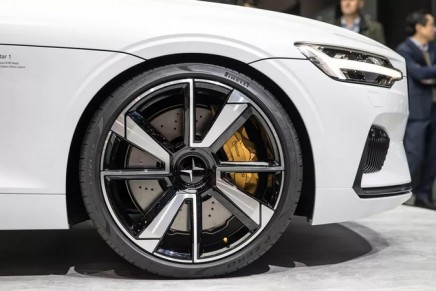 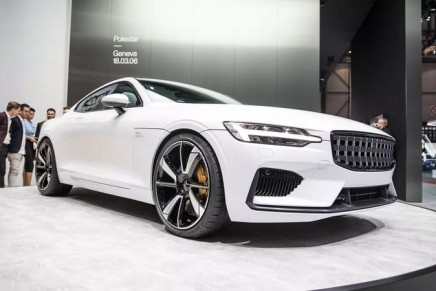 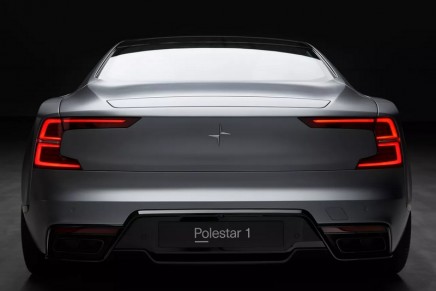