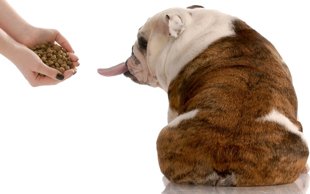 Pet owners, invariably called “pet parents” by the makers of super-premium pet foods, do not mind reaching in their wallets and paying extra, even in recessionary times.

Two underlying forces have intensified the urge to spend: aging pets and a growing population of affluent pet owners spending money on them. 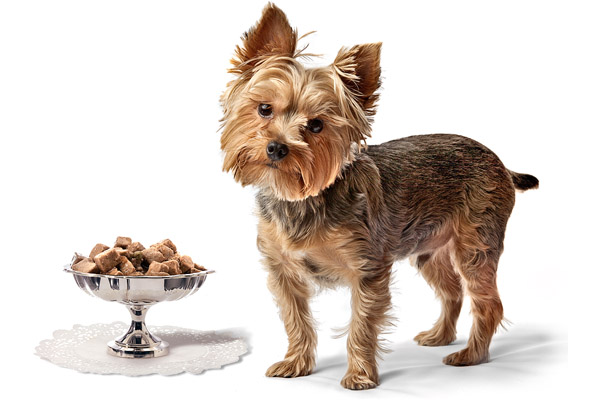 “It is now considered socially acceptable to treat pets as members of the family and to express that by spending lavishly on them, especially when it comes to food,” said David Lummis, the senior pet-industry analyst for Packaged Facts, a market research company. The new generation of chef-inspired pet foods accounts for no more than 5 percent of the pet-food market, but the market is big.

According to the market research company Euromonitor International retail sales of dog and cat food exceeded $19 billion in 2011. 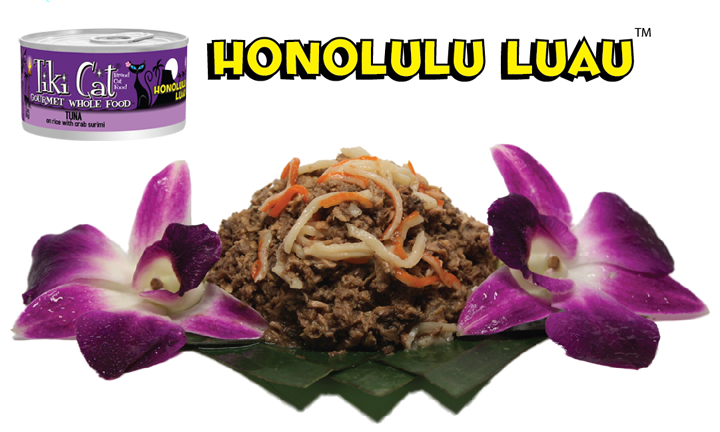 Profit margins in what is sometimes called the super-premium category, a fuzzily defined niche that embraces natural, organic and gourmet pet foods, can reach 40 percent, compared with 30 percent for premium brands and 20 percent for standard brands.

Who are the “pet parents“? These are precisely the health-conscious, label-scrutinizing, restaurant-going consumers.

“They might cut back on a new car or taking a trip around the world, but they won’t skimp on their pets,” said Tom Nieman, the owner of Fromm Family Foods, a fourth-generation family business in Mequon, Wis. “It’s not going to happen.”