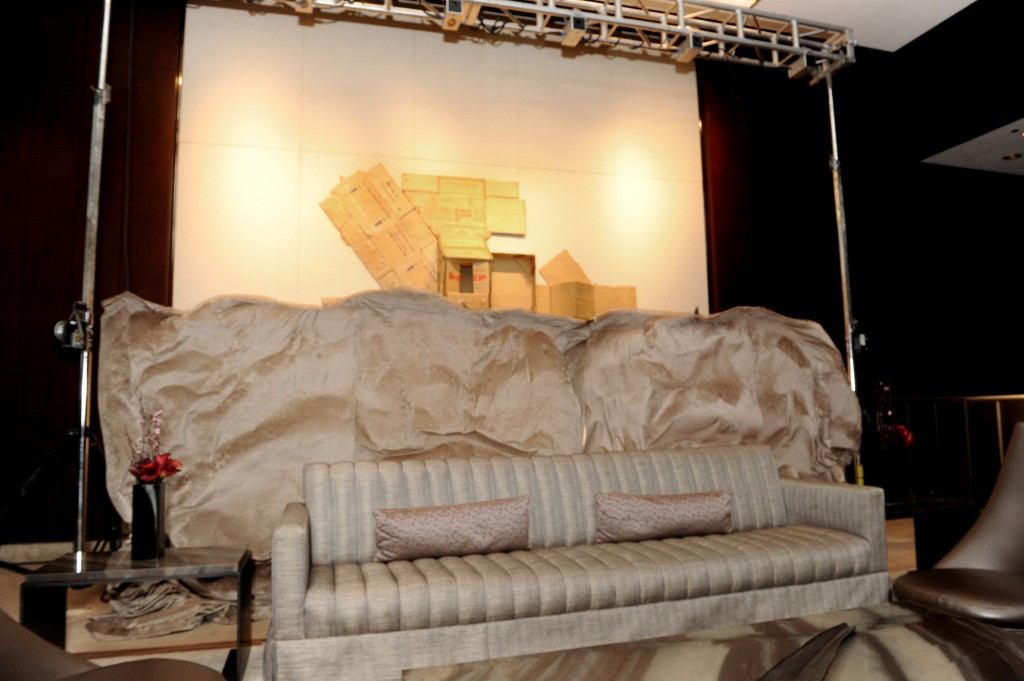 The latest artwork on display at a Park Hyatt hotel is Robert Rauschenberg’s art piece titled Tropicana/Channel. The art piece speaks to the Park Hyatt legacy from its founder, Jay Pritzker, who had a vision that the brand would be an extension of his own home and would revolve around great food and wine, great art and the best level of service. The display of the Rauschenberg, which is on loan from Hyatt’s Executive Chairman Tom Pritzker, is inspired by that heritage.

Tropicana/Channel is part of Rauschenberg’s rarely seen Cardboard and Related Pieces series. It was created in 1971 amid the chaos of Rauschenberg’s move from New York to Florida, which confined him to using only the materials he had on hand – cardboard boxes.

Rauschenberg’s Tropicana/Channel is on temporary display at Park Hyatt Chicago, replacing the 1968 Gerhard Richter painting “Domplatz Mailand,” which was recently sold at Sotheby’s. The hotel plans to rotate in another contemporary art piece this summer. 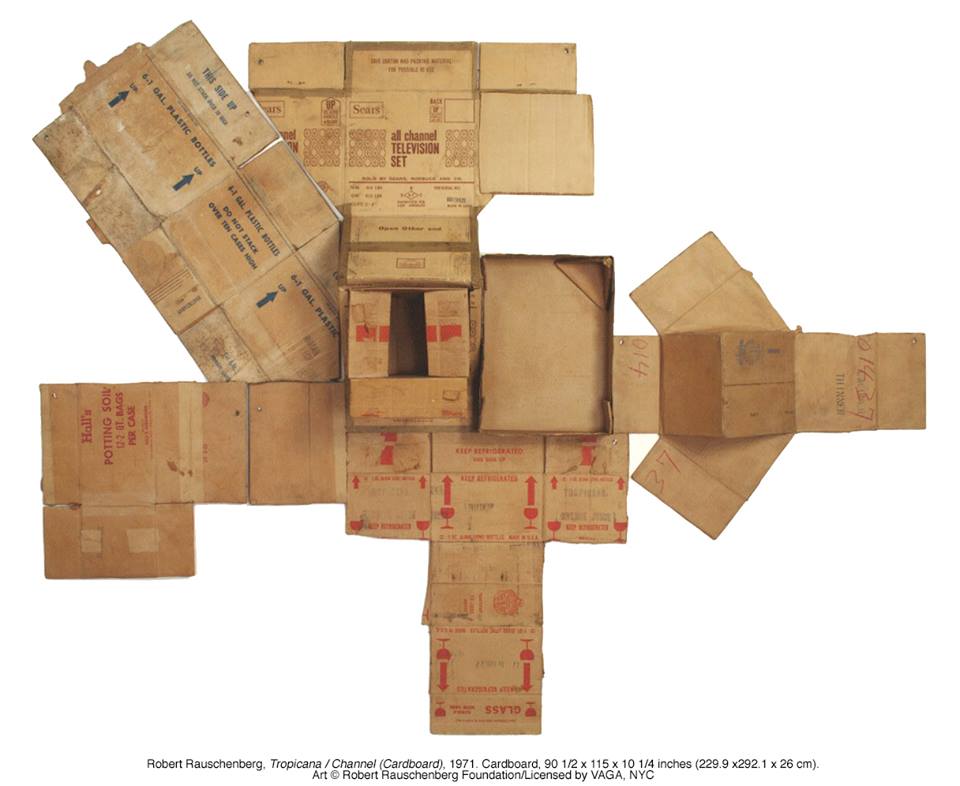