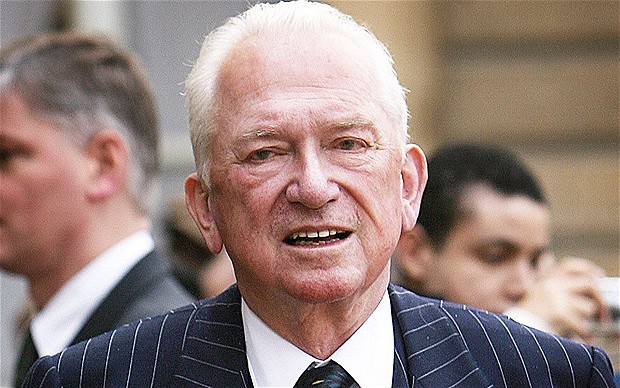 Jean-Paul Guerlain, one of France’s foremost perfumers, was fined 6,000 euros over the “negre” racist remarks which were broadcast in 2010.

The racist TV comments were said during an interview for France-2 television in which the perfumer explained how hard he worked to create his famous Samsara perfume. Jean-Paul Guerlain used the French term “negre”. These remarks costed him him a lawsuit and the public
disapproval of the entire country.

The master perfumier apologised to France’s black community, describing his remarks as “imbecilic”.

“I am from another generation,” he said during the trial, and such expressions were “common” in the past.

Guerlain house distanced itself from its celebrity “nose”, who had retired at 65 but remained a consultant.