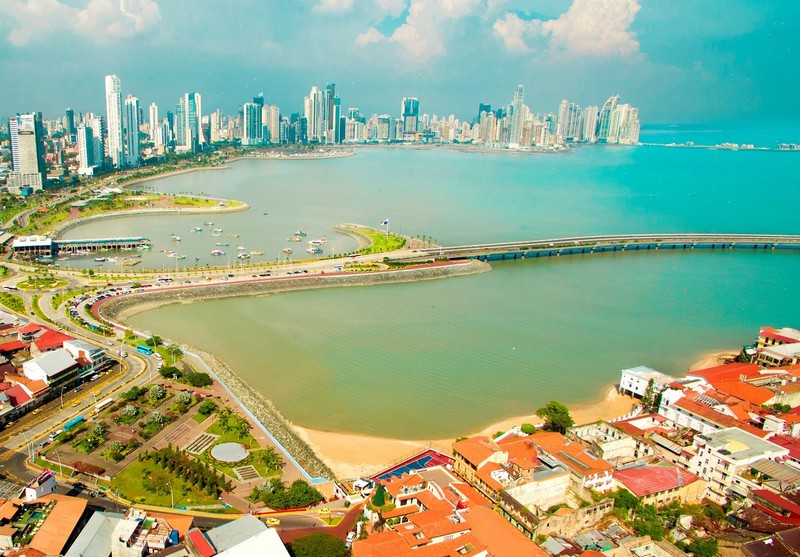 Global luxury travel is up overall, and the world’s richest travelers are flocking to a mix of eternally fashionable places and more unusual choices. According to luxury travel boutique Virtuoso, Panama, Thailand and Switzerland saw the most significant growth in bookings compared to the previous year for the travel period between January and March of 2016.

Upscale travelers are seeking exotic destinations as they escape winter’s hold on North America. While some perennial warm-weather favorites remain popular, Virtuoso’s proprietary data also revealed a yearning to explore far and wide as it compares destinations with the most year-over year appeal. 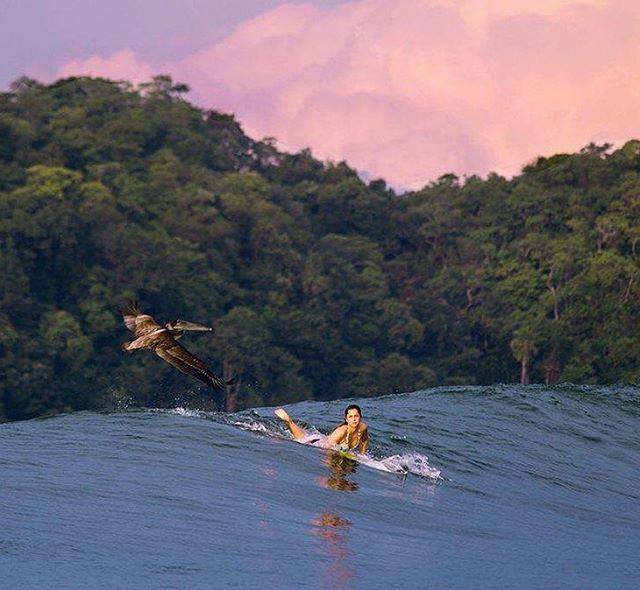 Southern destinations dominate the Top 10 as usual for winter in the Northern Hemisphere, with one notable European exception being the U.K. Australia and New Zealand are experiencing solid growth, especially for two already popular luxury destinations. Upscale travelers, always searching for novel destinations, are finding them in Asia and South America. India in particular is surging, and Argentina and Chile continue to beckon wealthy travelers with their mix of food, wine, diverse landscapes and history. It’s also worth noting that half these destinations are English-speaking, making them more comfortable for U.S travelers.

Select destinations in Asia and Latin America are trending strongly. Developing countries such as Vietnam and Colombia appear on the list, indicating the significant appetite for culture, cuisine and fresh frontiers. 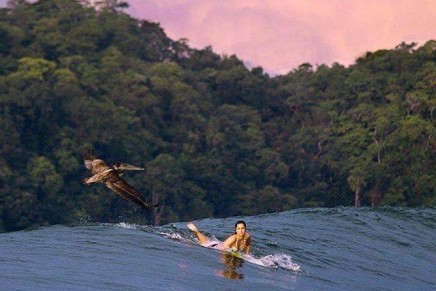 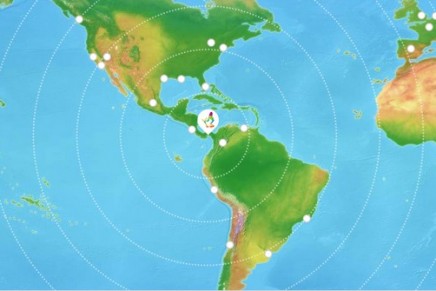 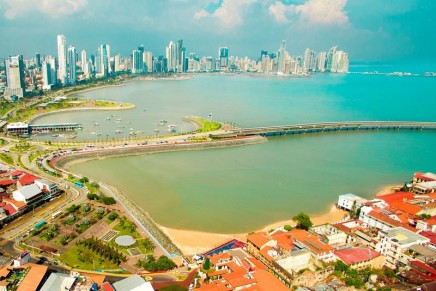