Published in English, the MICHELIN Guide Main Cities of Europe is aimed primarily at business travellers who regularly journey throughout Europe, but it is also ideal for leisure guests wishing to discover Europe’s most romantic and culturally stimulating cities. Alongside written descriptions of every establishment the guide features useful information including city maps.

Michelin unveiled the 37th selection of the MICHELIN guide Main Cities of Europe which covers 36 cities in 20 countries and recommends a total of 2,108 restaurants.

In this new selection, Onyx, located in Budapest, obtains two MICHELIN stars and becomes the first in the city to have ever achieved this. Opened in 2007, the restaurant won its first star in 2011. 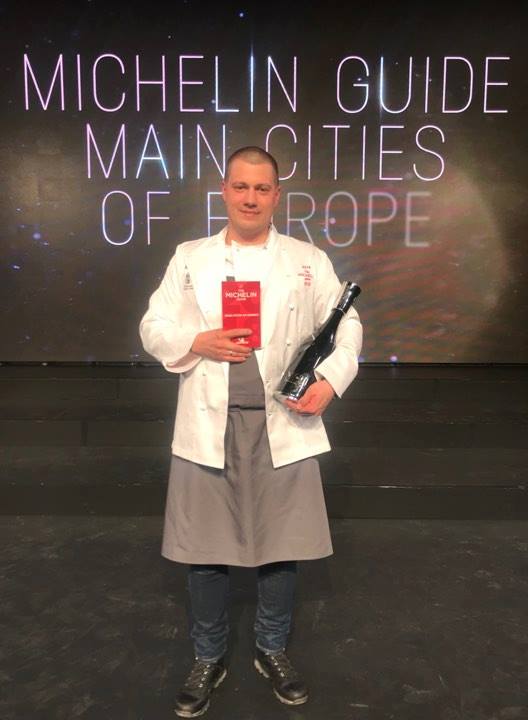 Onyx Restaurant in Budapest obtains two MICHELIN stars and becomes the first in the city to have ever achieved this; photo: onyxrestaurant.hu

“Chef Ádám Mészáros is very much a ‘home grown’ talent who brings classic Hungarian dishes up to date. Onyx is a most elegant dining experience. On the plate there is refinement, maturity and every dish is bursting with originality,“ commented Michael Ellis, International Director of the MICHELIN guides.

In addition to the newly awarded two Stars in Budapest, the Hungarian capital also sees a Bib Gourmand awarded to stand 25 and a MICHELIN Plate awarded to Olimpia.

The MICHELIN guide Main Cities of Europe 2018 also highlights the dynamism of the culinary scene offered in Vienna, with one new Two MICHELIN stars restaurant and four new One star restaurants. Four years after its first star, the restaurant Konstantin Filippou, from the eponymous chef, won a second MICHELIN star. “With its creative, modern cooking style, Konstantin Filippou, who trained in a number of famous restaurants around Europe, offers his customers a sophisticated cuisine with well balanced flavours and plenty of finesse, a cuisine which worth a detour!” continues Michael Ellis.

Fifty eight restaurants have also been newly awarded One MICHELIN Star, raising the total to 380 One Star restaurants in this year’s guide.

As well as MICHELIN Stars, the Bib Gourmand – a distinction which recognises good quality, good value cooking – is also very popular. Fifty nine Bib Gourmand have been added to the MICHELIN guide Main Cities of Europe 2018, bringing the total to 295. A real favorite with inspectors, these restaurants delight customers because, whatever the style of cuisine, they can always expect a high quality meal within a sensible budget. The Bib Gourmand distinction is also met with great enthusiasm by chefs, who are keen to promote a high quality dining experience that combines simplicity, conviviality and reasonable prices. 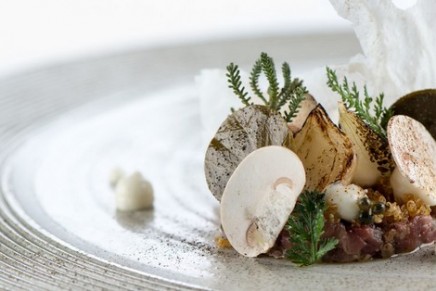 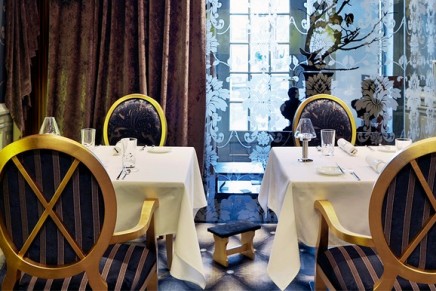 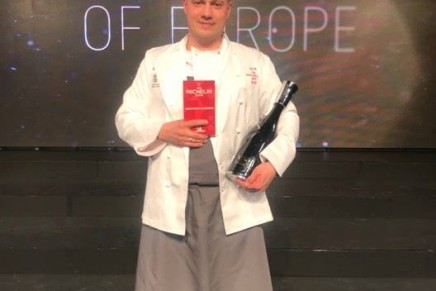