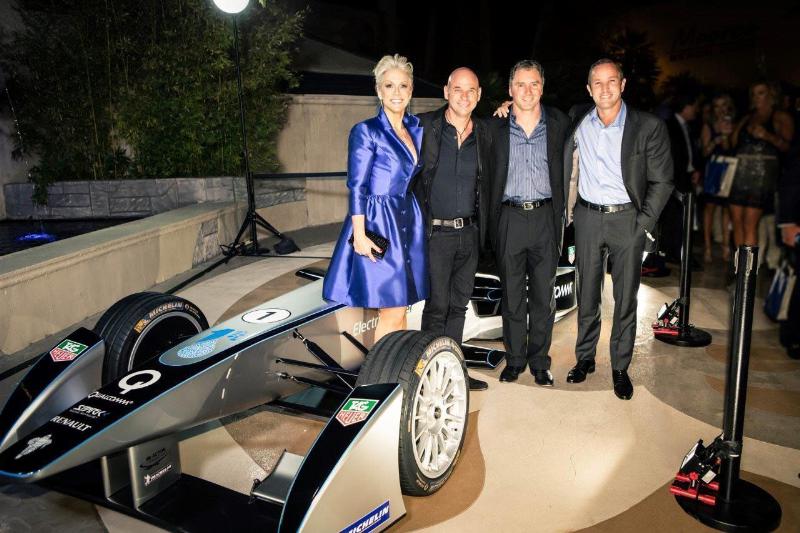 Clean water and clean air are the two key elements to life. FIA Formula E Championship, the FIA’s global motorsport championship featuring fully-electric open-wheel cars, have announced a joint partnership with ONE DROP, showing their support for the non-profit organisation which strives to ensure that water is accessible to all, today and forever.

Beginning this September in Beijing, Formula E is racing in 10 of the world’s leading cities including Los Angeles, London and Buenos Aires. The debut of Formula E ushers in an innovative age where a race on the world stage has become the platform to showcase and promote sustainable technology for the environment. Together Formula E and ONE DROP will be part of a global movement to engage people worldwide.

The announcement was made during ONE DROP’s ‘One Night for ONE DROP‘ fundraiser held at the Mandalay Bay Resort in Las Vegas, USA, to celebrate World Water Day and featured an original one-off performance by artists from the eight resident Cirque du Soleil productions. The evening also gave guests the chance to view the emission-free Formula E race car – the Spark-Renault SRT_01E – capable of speeds in excess of 150mph and accelerating from 0-62mph in three seconds.

ONE DROP was created in 2007 by Cirque du Soleil Founder Guy Laliberté and aims to significantly and sustainably improve people’s health and standard of living, as well as their ability to care for themselves and their families. The organisation is most active in Central America, West Africa and India and builds strategic partnerships in order to increase the sustainability, scale and scope of its programming to resolve the global water crisis. 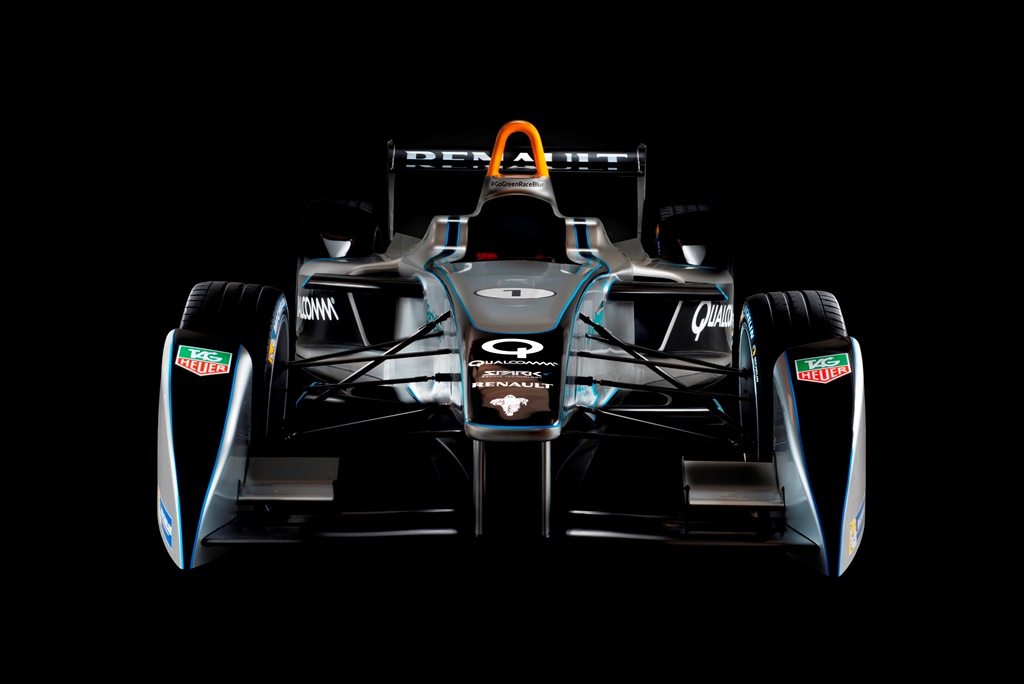