Paris 2024 and On Location have unveiled a worldwide e-commerce platform that allows the general public to access customisable Olympic Games hospitality packages for the first time.

Fans around the world can now purchase official Paris 2024 hospitality packages at a consistent global price, including guaranteed tickets to Olympic sporting events and a wide range of additional options such as hotels and transport, as well as unique and exclusive hospitality experiences at competition venues or in the heart of the host city.

“Our new global hospitality and ticketing model offers fans and stakeholders a safer, simpler, more accessible and inclusive way to experience the Olympic Games. We have developed these exclusive Olympic hospitality packages as part of this new approach working with our colleagues at Paris 2024 and our official and exclusive hospitality provider, On Location.” – Anne-Sophie Voumard, Managing Director, IOC Television and Marketing Services.

The official online platform, operated by On Location, offers fans a range of hospitality options, allowing them to tailor their trip by choosing the duration of their stay, their preferred accommodation, and additional cultural experiences.

“We are delighted to launch, together with On Location, the first ever global e-commerce platform offering hospitality for the Olympic Games that will be accessible to all budgets. Paris 2024 will be a spectacular celebration of sport in one of the world’s most beautiful cities. A celebration that will open up the Games to more people than ever before, with sports being played in the heart of the city, next to exceptional landmarks such as the Eiffel Tower and the Grand Palais, as well as the highly anticipated Opening Ceremony along the Seine River. Our ‘Games Wide Open’ concept is reflected through this innovative platform, which will open up hospitality to members of the public, allowing them to make their once-in-a-lifetime experience even more special.” – President of the Paris 2024 Organising Committee, Tony Estanguet.

The hospitality packages for the Olympic Games Paris 2024 are designed to provide the ultimate experience for fans worldwide.

They include an array of exciting hospitality options in private or shared spaces, with varying levels of premium service, enabling fans to fully immerse themselves in the thrill of the Games.

“We believe that attending the Olympic Games should be an experience of a lifetime and, together with Paris 2024 and the IOC, we have worked to develop a newly elevated and innovative hospitality offering that has guaranteed tickets to attend the sport of your choice,” said Paul Caine, President of On Location. “We have something for everyone for whatever their hearts desire. We couldn’t be more excited to bring unforgettable hospitality experiences for fans and their loved ones to The City of Light.”

For the first time, 90 per cent of Olympic sports can be enjoyed through hospitality packages, either at competition venues or in the city centre. On Location’s Paris 2024 packages embody the “Games for All” and “Games Wide Open” philosophy, offering a diverse range of prices and services to cater to different audiences and expectations, helping to make Paris 2024 one of the most inclusive and accessible Olympic Games in history. 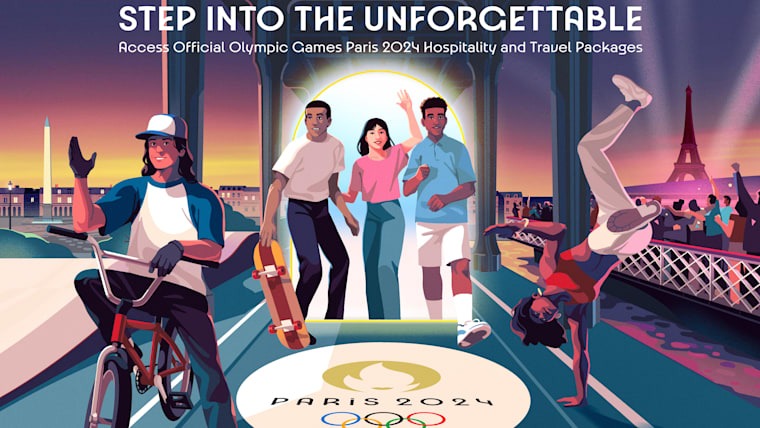 The 2024 Summer Olympic Games will be held in Paris, France. There will be a total of 35 venues, with fourteen sites hosting 24 Olympic sports located within 10km of the Olympic Village. The Games will take place in several locations around Paris such as les Yvelines, Hauts-de-Seine, Seine-et-Marne and Seine-Saint-Denis. However, the Paris 2024 Games will extend to many other areas of France, with the football tournament being played in six other cities (Bordeaux, Nantes, Lyon, Saint-Etienne, Nice and Marseille), sailing taking place in Marseille and surfing held at the Teahupo’o site in Tahiti.

The 2024 Summer Olympic Games will be held from Friday 26 July 2024 to Sunday 11 August 2024. However, the competitions for football and rugby will begin on 24 July and the handball tournament on the 25th. In a little over three weeks, 329 events in 32 sports will take place, with a total of 206 NOCs competing in addition to the Refugee Olympic Team.

What new sports will be in the Paris 2024 Olympics?

Breaking is the only sport making its debut at Paris 2024. At the Paris 2024 Games, the breaking competition will comprise two events – one for men and one for women – where 16 B-Boys and 16 B-Girls will go face to face in solo battles. Athletes will use a combination of moves and improvise to the beat of the DJ’s tracks. Breaking made its Youth Olympic debut at the Youth Olympic Games in Buenos Aires in 2018. 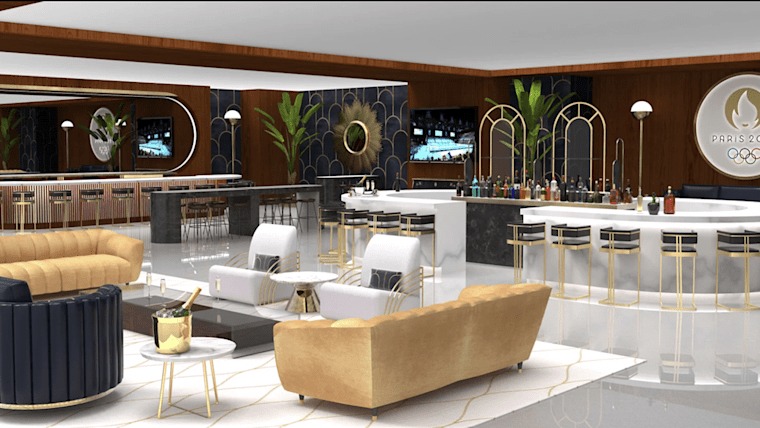 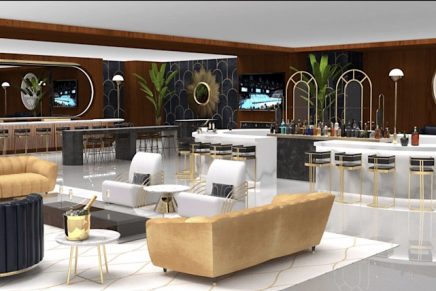 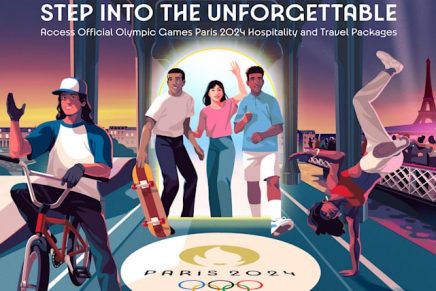 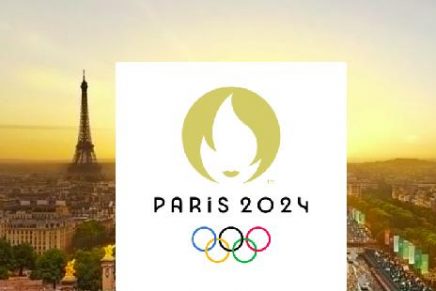