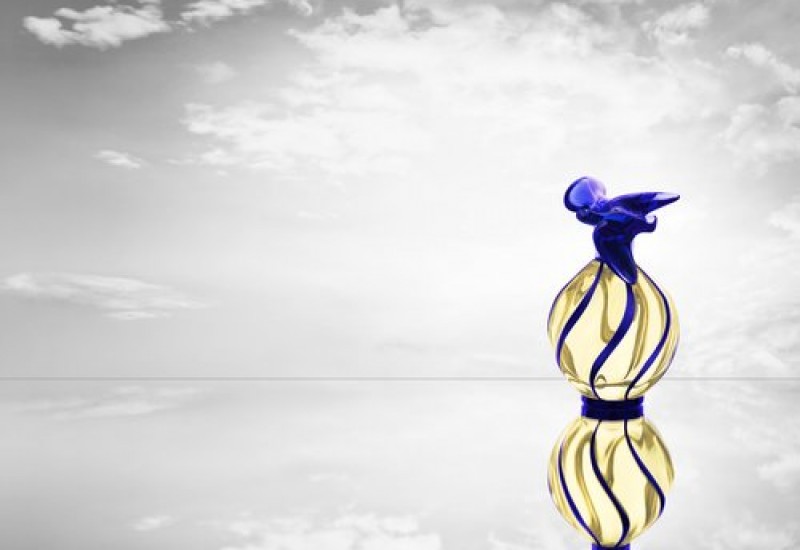 Olivia Putman dressed the new L’Air du Temps evening scent for women in blue curves matched with the famous glass birds on top of the bottle.

Olivia Putman and Catherine Deneuve were ambassadors of the event “La France, un art de vivre” at the Ambiente fair in Frankfurt in March. As the biggest international consumer-goods fair, it attracted around 150,000 visitors in four days. Studio Putman‘s scenography proposed a vision of this very abstract notion which is French “art de vivre”.

In March, Studio Putman announced that it won the international competition to design the new VIP lounges for Lan Airlines and OneWorld. The first lounges will open in the airports of Buenos Aires, Bogota and Santiago de Chile. 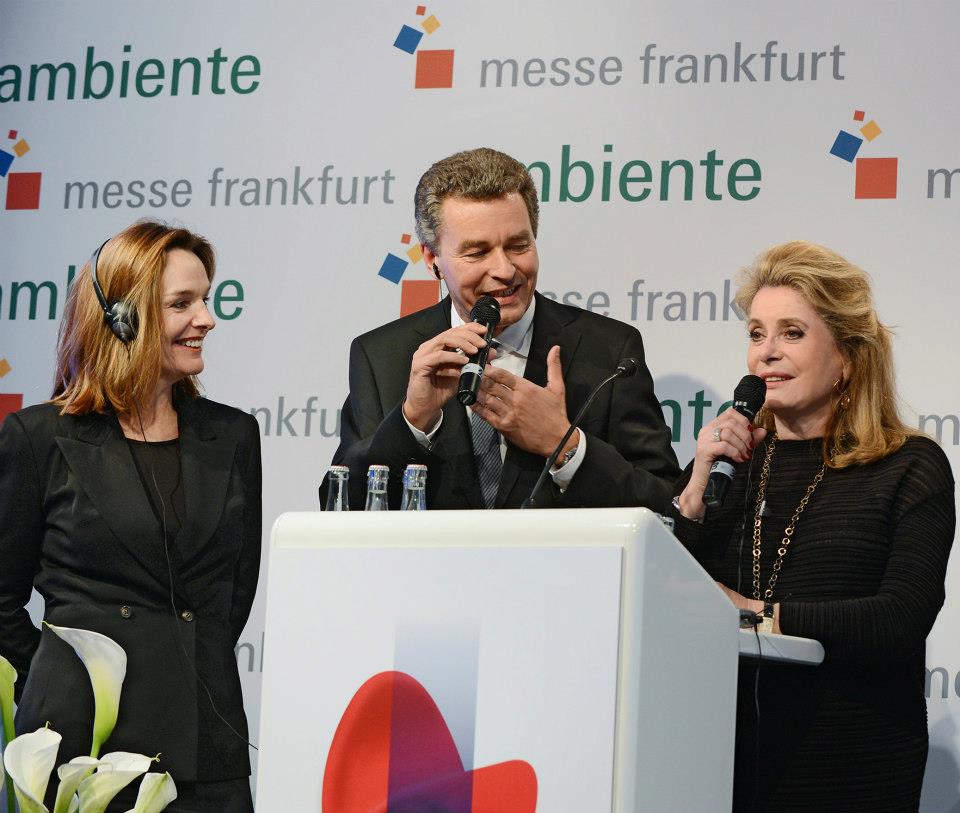 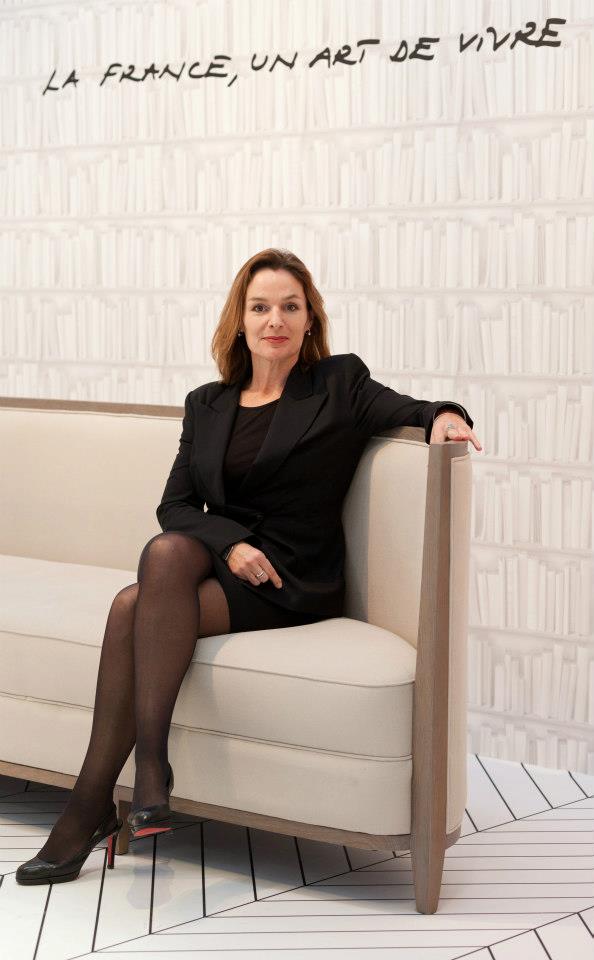