On 5th October 2021 at Flanders Meeting and Convention Centre in Antwerp, Copenhagen’s Noma was announced as The World’s Best Restaurant. Chef and co-owner René Redzepi led 12 team members to the stage to collect the most important prize in global gastronomy.

For the first time since 2019, the leading lights of the global restaurant industry gathered to celebrate the grand reveal of The World’s 50 Best Restaurants 2021. The glittering show in Antwerp, Flanders concluded as Noma was announced as The World’s Best Restaurant.

In the first interview with 50 Best director of content William Drew after the win was announced, Noma’s head chef and co-owner René Redzepi said: “I feel electric. To be able to enjoy this moment after 18 years is our restaurant’s greatest achievement. The fact that we have been able to grow as a team, preserve each other and experience this is beyond words.”

The Danish chef was quick to pay tribute to his team and its collective strength throughout the pandemic. “If the pandemic taught us anything it’s how fragile our dreams can be. We want people to like us and we want people to like our restaurant. I can honestly say that I don’t think I would have made it through the past 18 months without our collective strength. Being together throughout the Covid period has been my rocket fuel.”

Noma’s accolade is a testament to Chef Redzepi and his team’s unerring focus on unusual seasonal ingredients – the menu is strictly seasonal, divided into three phases: seafood in the winter, vegetable in the summer, and game and forest in the autumn – foraged locally and brought to life in creative and complex ways on the plate. 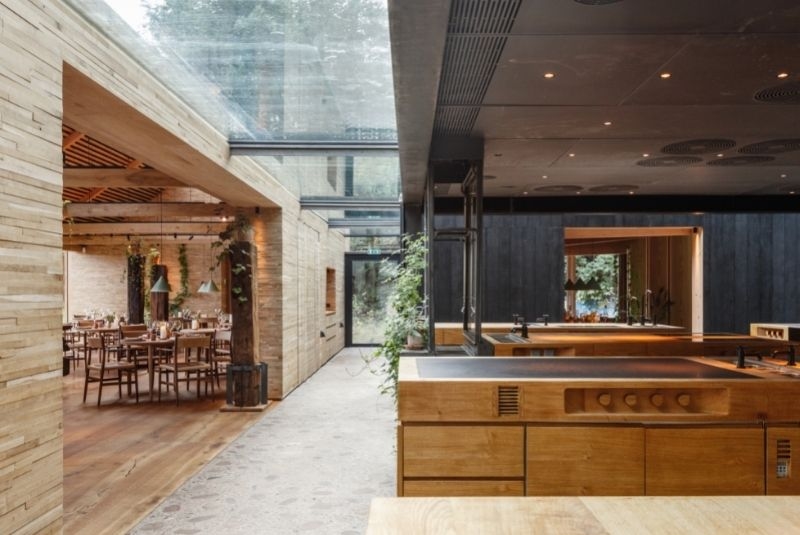 This new iteration of Noma (sometimes referred to as Noma 2.0) is eligible for The World’s 50 Best Restaurants list due to three key changes from the original restaurant: its location, concept and ownership. As such, it is considered a new restaurant. The previous version of Noma topped the 50 Best list on four occasions, in 2010, 2011, 2012 and 2014.

Taking over the No.1 position from Mirazur, which has been elevated to the Best of the Best hall of fame, Noma climbed from the No.2 spot in 2019 when it was announced as the Highest New Entry in its fresh incarnation. Noma is joined in the top three by Geranium (No.2) also in Copenhagen, Denmark and Asador Etxebarri (No.3) in Atxondo, Spain.

Spain and the US lead the way with six restaurants each in The World’s 50 Best Restaurants list with Spain boasting two in the top 10, with Barcelona’s Disfrutar (No.5), joining Etxebarri. Following close behind are Elkano (No.16) in Getaria and the evergreen Mugaritz (No.14) in San Sebastián. In the US, New York’s Cosme is No.22, San Francisco’s Benu No.28 and Single Thread No.37. Italy is also well represented with four restaurants in the list including Lido 84 in Gardone Riviera (No. 15), also the winner of the Highest New Entry Award, sponsored by Aspire Lifestyles.

Signing off in his address to the crowd, Redzepi said: “Remember your people. Through success and failure, friends, family and the people you value are the ones that matter.” 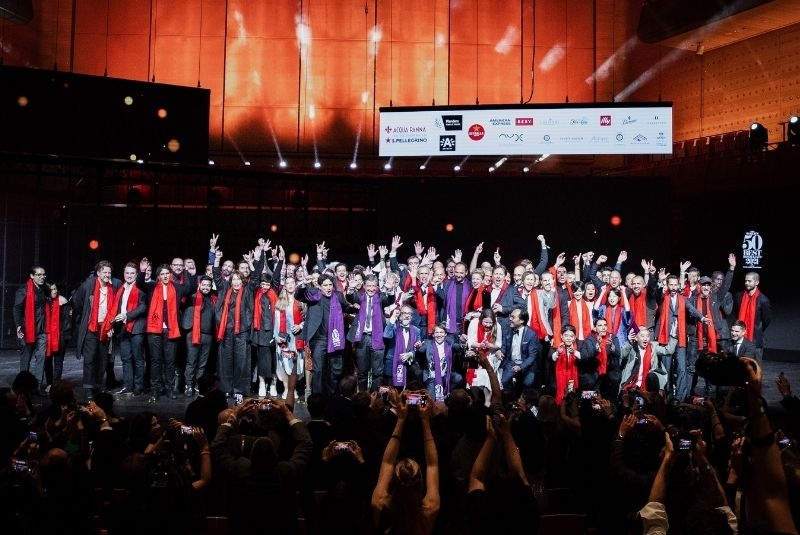 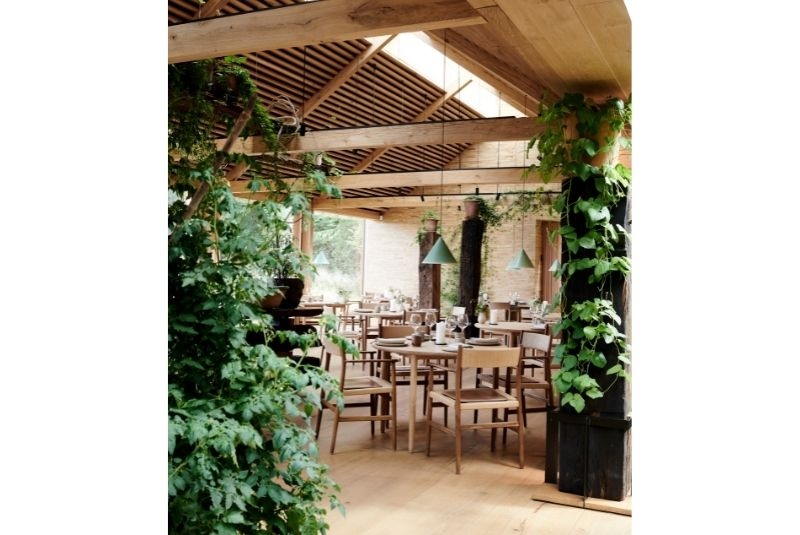 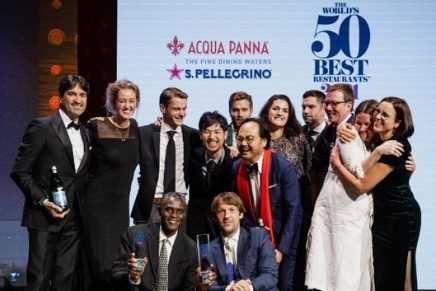 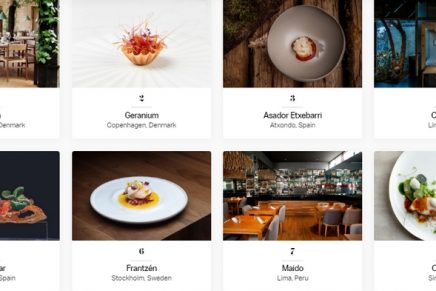 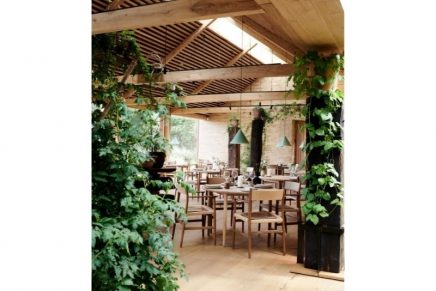 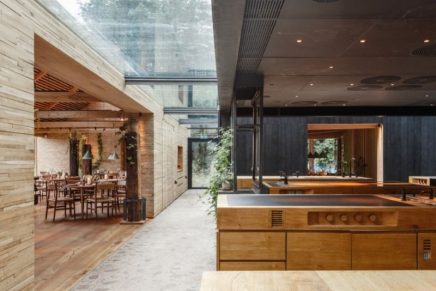 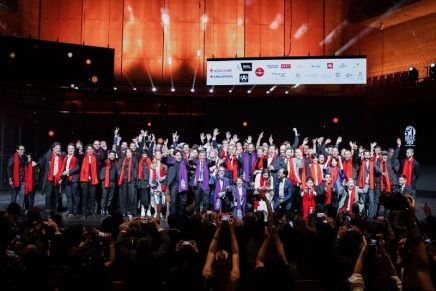