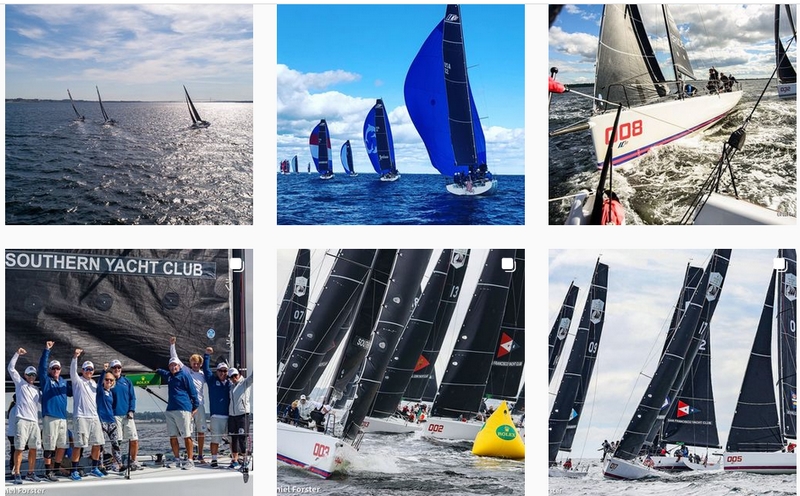 The New York Yacht Club created the America’s Cup and successfully defended it 25 times before losing the Cup to Australia II and the Royal Perth Yacht Club in 1983. In the years since, the New York Yacht Club has challenged for the trophy four times. The most recent challenge, represented by American Magic, ended prematurely when the team was knocked out of the Prada Cup Challenger Selection Series in Auckland in January of 2021.

Discussions regarding the Club’s next challenge started shortly after Emirates Team New Zealand successfully defended the Cup last March. However, due to a lack of clarity regarding the rules, timing and venue for the next Match, the Club decided in October to pause its America’s Cup efforts.

Last week, the Trustees of the New York Yacht Club approved a challenge for the 37th edition of the America’s Cup, sailing’s most prestigious trophy. 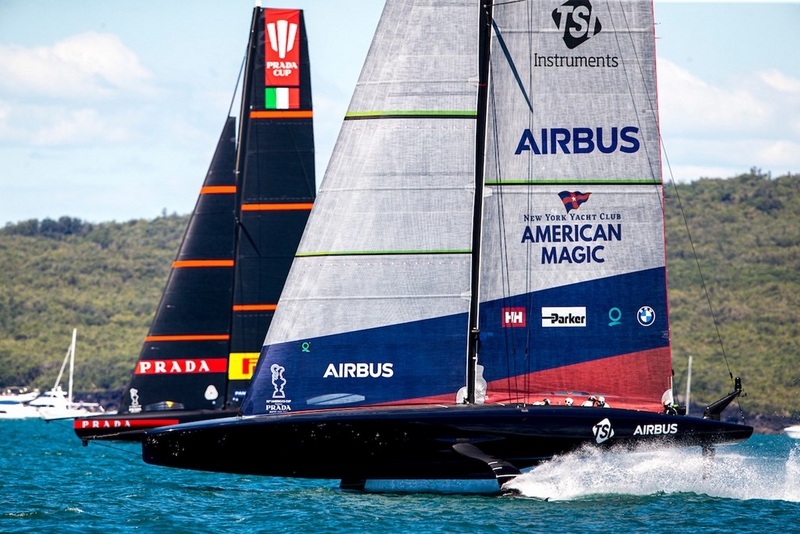 “We are extremely excited to continue our quest to regain the America’s Cup with American Magic,” says Paul M. Zabetakis, M.D., Commodore of the New York Yacht Club. “Upon receiving the Protocol for the 37th Match, we were pleased to find that it contains elements advocated for by the Club last spring. In addition, the Executive Committee recently received a new proposal from Doug DeVos and Hap Fauth, American Magic principals and Club members, that warranted reconsidering our earlier decision to pause our pursuit of AC37.”

“While the result in Auckland was not what we had hoped for, skipper Terry Hutchinson and the entire team were tremendous ambassadors for the Club and displayed exemplary sportsmanship throughout the campaign,” says Zabetakis. “The America’s Cup remains the highest peak in sailing and one of the most difficult challenges in the world of sport. The lessons learned during our previous campaign, combined with American Magic’s physical and intellectual assets and a commitment to multiple cycles, will ensure this challenge a strong chance to claim sailing’s ultimate prize.”

While winning remains the primary goal, it’s not the only focal point of the campaign.

“The Club’s involvement in AC37 must advance our foundational initiatives, including the development of America’s youth sailing talent and a commitment to increasing diversity within our sport,” says Zabetakis. “We will also continue to push for changes to the structure of the competition that can make the event more accessible to challengers, fans and corporate partners.”

“The team and the Club eagerly await the announcement within the next few months of the venue and schedule for the 37th America’s Cup.” – New York Yacht Club. 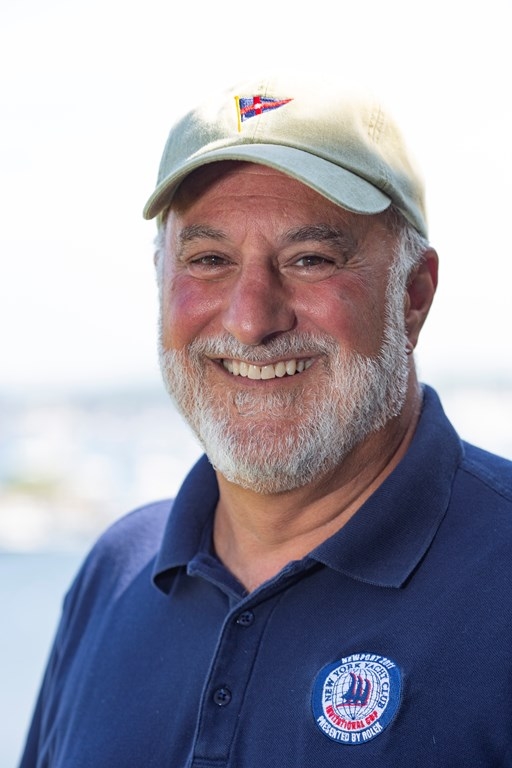 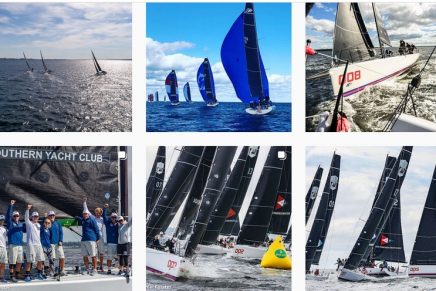 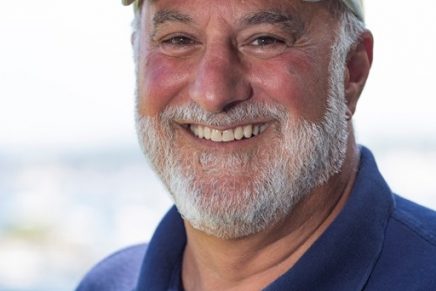 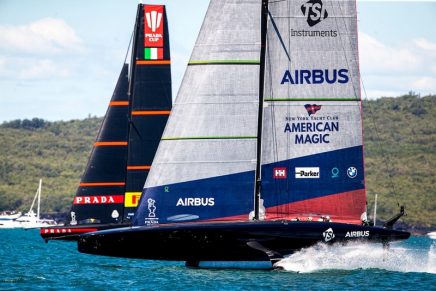