Vaio, theJapanese manufacturer headquartered in Azumino, Nagano Prefecture that makes personal computers and smartphones, improves performance by about 40% compared to previous business laptops. Working on your PC becomes faster and more comfortable through an improvement in performance by up to about 40%.

The new Vaio laptops have evolved not only in performance but also in many ways including function and design such as the expansion of security solutions including face authentication support and the release of a RED EDITION as a limited production model and an “ALL BLACK EDITION” and “BROWN EDITION” as premium models.

The VaioSX12 and VaioSX14 were announced in 2019 with the aim of moving mobile work to the next stage and playing a central role in the Vaio PC lineup. Both models are equipped with VAIO’s unique tuning “VAIO True Performance” that incorporates the know-how and technology that Vaio has cultivated over the years to maximize the performance of the processor so that PC work can be done more faster and comfortably.

The new 2020 models are crafted with a more detailed tuning of the system’s heat radiation design as compared to the previous model so that the maximum performance of 6 cores with 12 threads can be fully utilized. As a result, an improvement in the performance of up to 40% in the Core i7 model was realized when VaioTruePerformance is applied. 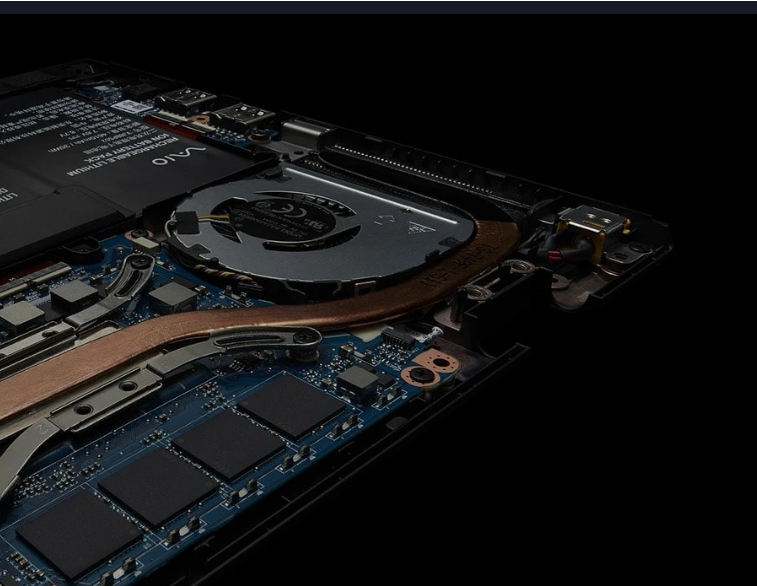 The evolution of Vaio True Performance

VaioTruePerformance was newly installed when the 8th Generation Intel Core Processor with a quad core became available in January 2018, and was replaced by increased tuning in 2019 along with the announcement of new models. The effect of VaioTruePerformance is more pronounced as the number of CPU cores increases and has evolved even further with the announcement of the February 2020 models driven by 6 cores. 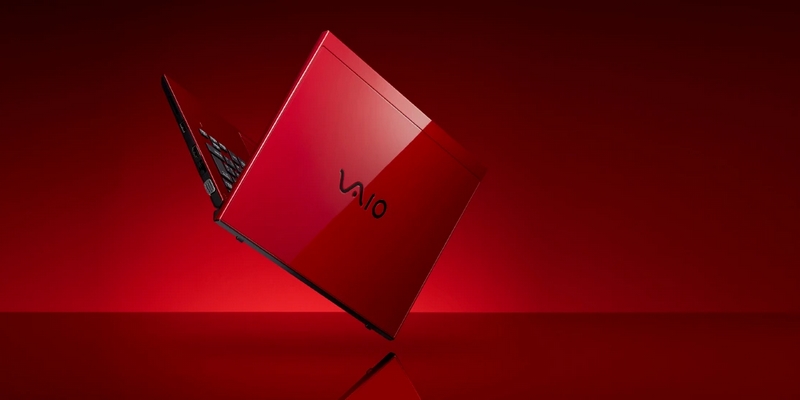 A Vaio Limited Edition that focuses on the ideal “Red”

The popular RED EDITION model, which was released in limited quantities in the summer of 2018, will be coming back in January 2020. The RED EDITION is a limited edition that focuses on VAIO’s ideal “red,” such as a red top panel expressed through a three-layer coating process and a red palm rest that takes time and effort to polish and dye. VaioPREMIUM Editions include the ALL BLACK EDITION and the BROWN EDITION. 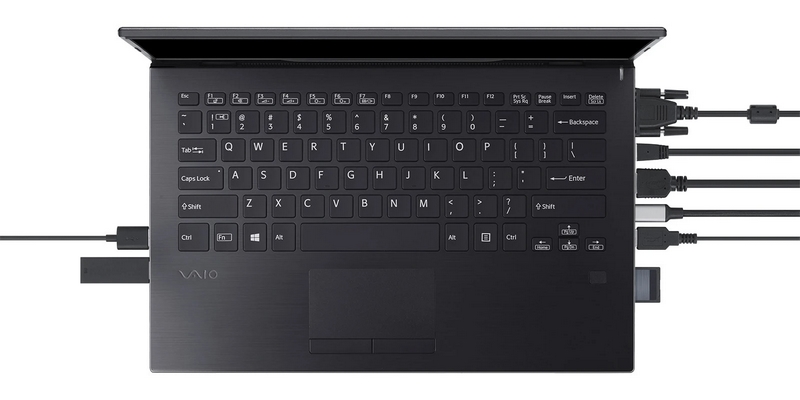 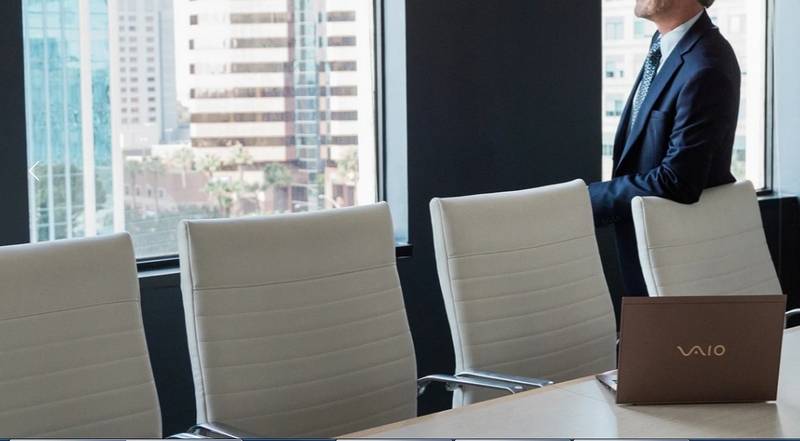 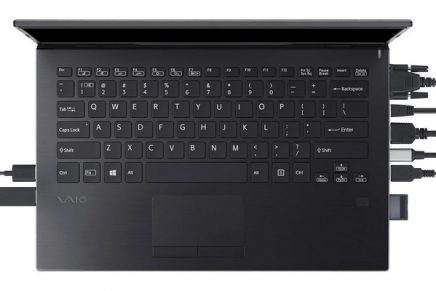 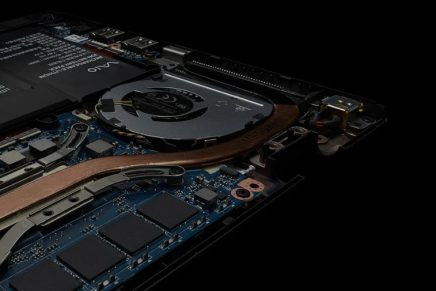 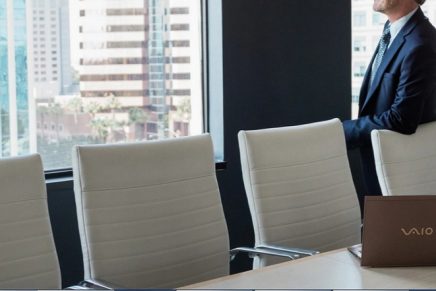 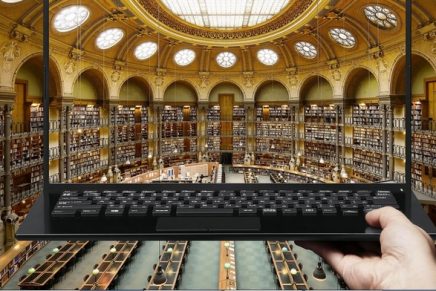 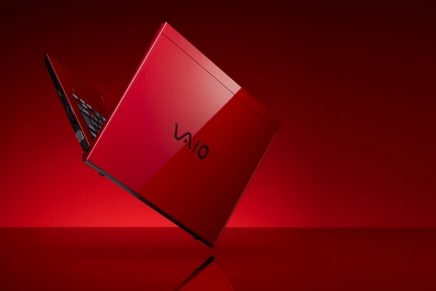