Comprised of just seven impeccably designed suites, Fendi’s first hotel, part of Small Luxury Hotels of the World, epitomizes the ultimate in elegance. 7 rooms from EUR 500 per night including breakfast. 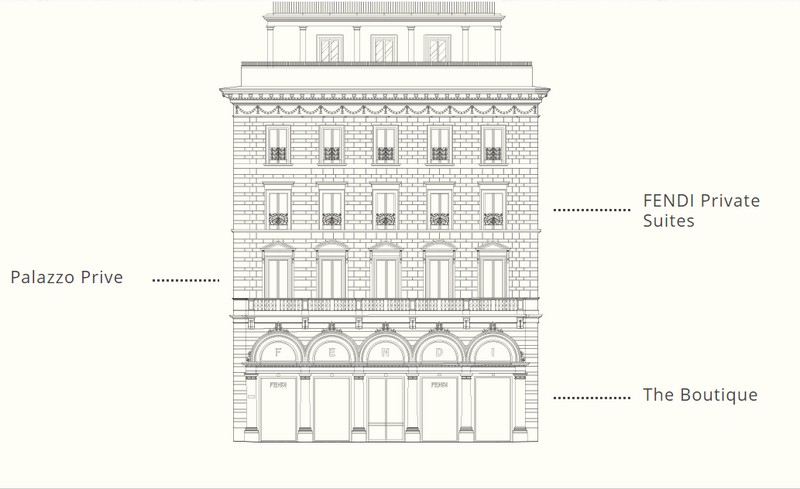 Fendi Private Suites is ideally situated right in the heart of Rome—a stone’s throw from the Spanish Steps and Trevi Fountain, and within walking distance to Piazza Navona, the Pantheon and Vatican City. With so many beautiful things to enjoy, these rooms were made to inspire.

Dominating the buzzing Via dei Condotti, this sumptuous palazzo originally belonged to a noble family and has been the prestigious headquarters of Fendi since 2005 is now the world’s very first Fendi hotel. With exclusive access and immersion into the Fendi world, it redefines luxury for sophisticated travelers who are looking for privacy as well as a unique experience in the heart of Rome. The bedrooms at Fendi are exclusive galleries to luxury style, with every element carefully chosen to create a sleek, peaceful space in which to unwind. Relax on furniture sourced from classic designers such as Hans J Wegner and FENDI Casa.

Take in the views of city life outside or of local landmarks in photographs taken by Karl Lagerfeld. 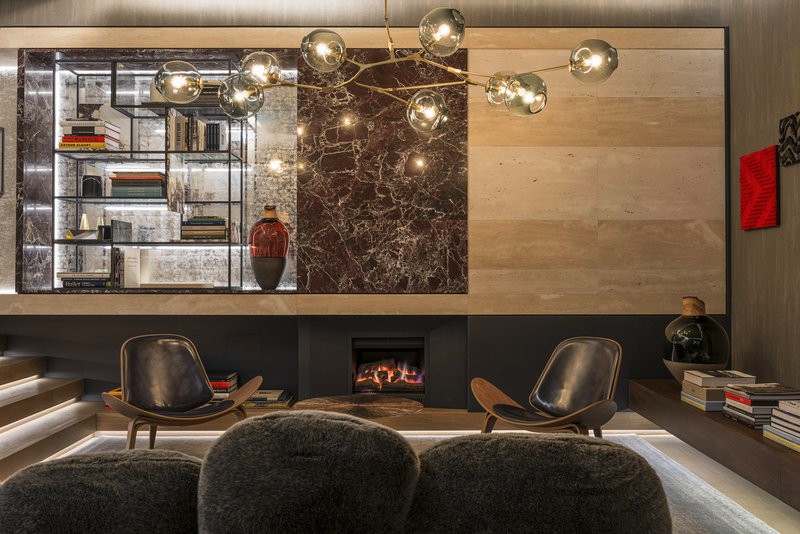 “After a day of shopping, return to Fendi Private Suites and join fellow fashionistas for cocktails at Zuma Lounge, followed by contemporary Japanese cuisine at Zuma restaurant located on the rooftop,” recommends small luxury hotels of the world.

At Fendi Private Suites, you’ll wake up to fresh pastries and strong coffee, in true Roman style. Things are a little different for lunch and dinner, with Japanese restaurant Zuma providing a delicious contrast to the hotel’s Italian heritage. With sushi and a Robata grill, feast on contemporary dishes from menus created by chef and restauranteur Rainer Becker. Zuma Lounge is the place to gather for cocktails, with patrons sporting the latest looks from Via dei Condotti’s designer boutiques. 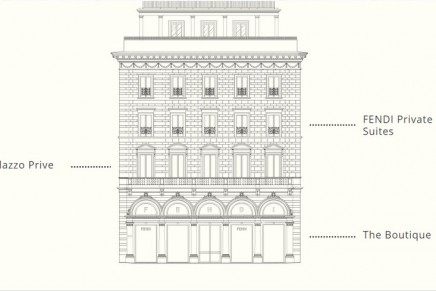 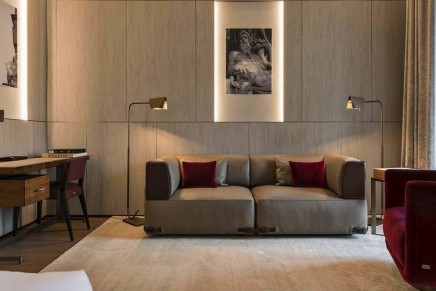 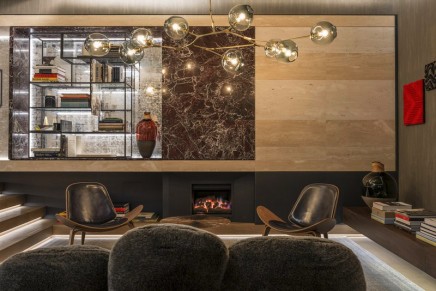 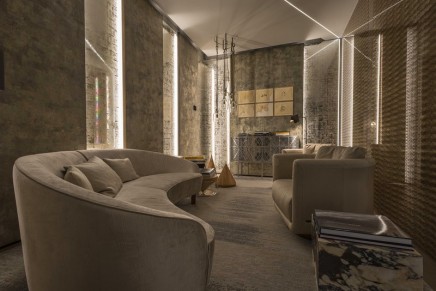 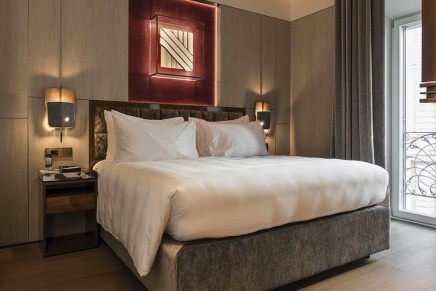