The new Magico M9 loudspeaker can present intense crescendos with unconstrained power, yet reproduce the most delicate musical passages with transparency and stunning microdynamic detail. 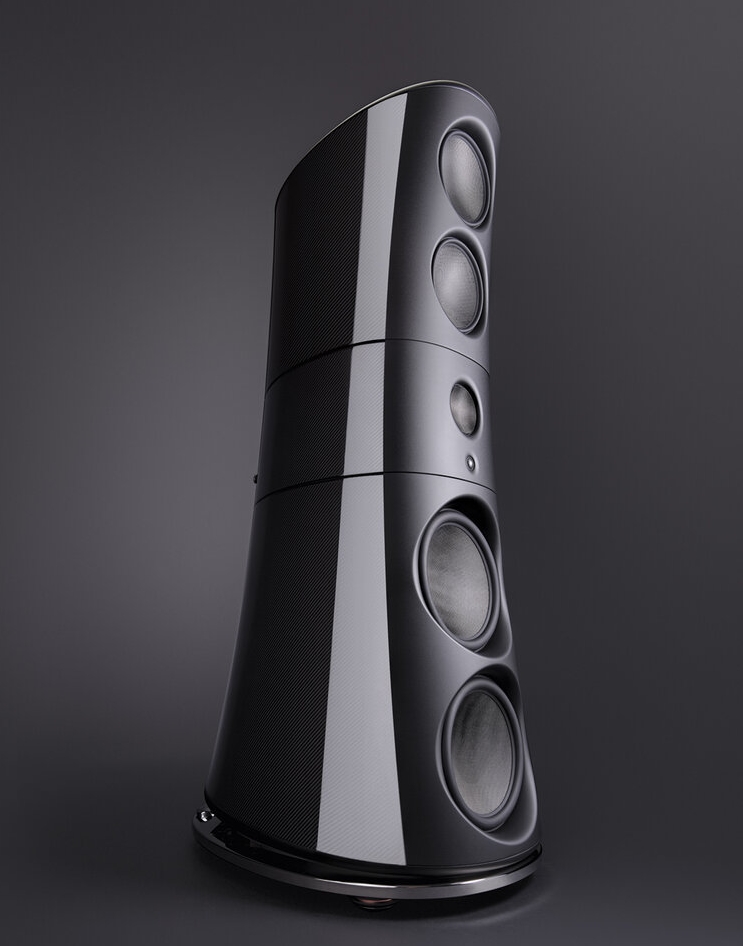 Even though the M9 has a commanding physical presence, in sonic terms, it completely vanishes. 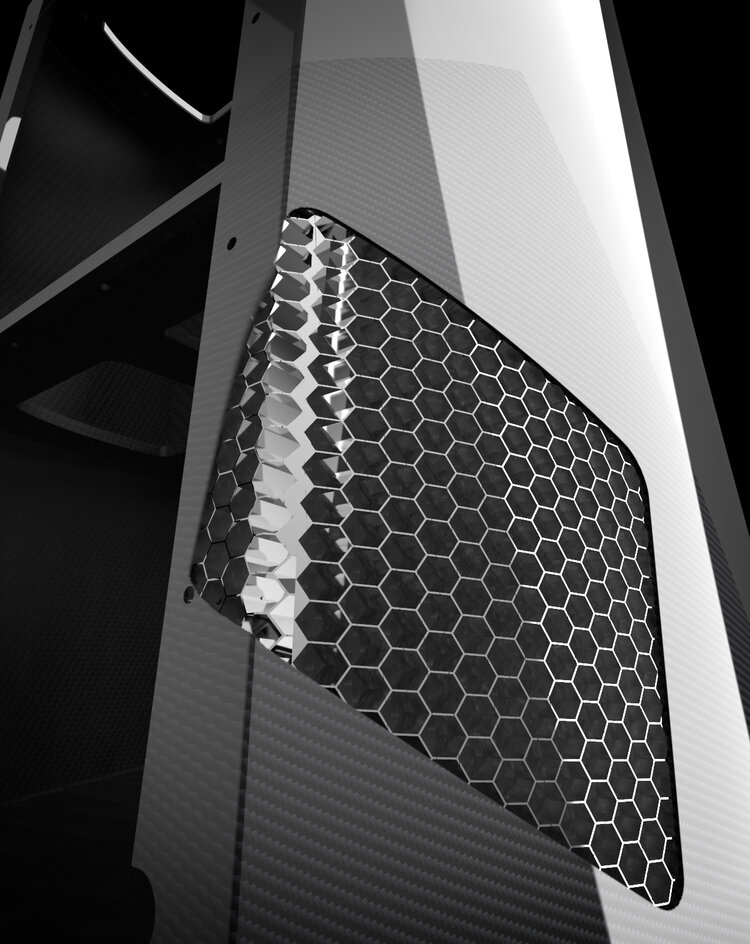 “From the very outset, we’ve known that the loudspeaker enclosure must enable sound to pass through completely, without “singing along” with the music,” shared Magico’s team. Controlling cabinet vibration without storing energy remains one of the greatest challenges in loudspeaker design. Our quest for the ultimate in enclosures has driven us to pursue the latest in materials science, computerized modeling and meticulous assembly. ”

The M9 high-end loudspeaker represents a new milestone in that journey: the world’s first loudspeaker enclosure with carbon fiber inner and outer skins over an aluminum honeycomb core. This technology reduces overall weight yet doubles the structural stiffness.

The enclosure also incorporates our latest application of constrained layer damping using aerospace composites, plus familiar features of Magico construction including a baffle board of 6061 T6 aircraft aluminum and front-to-back tensioning rods. 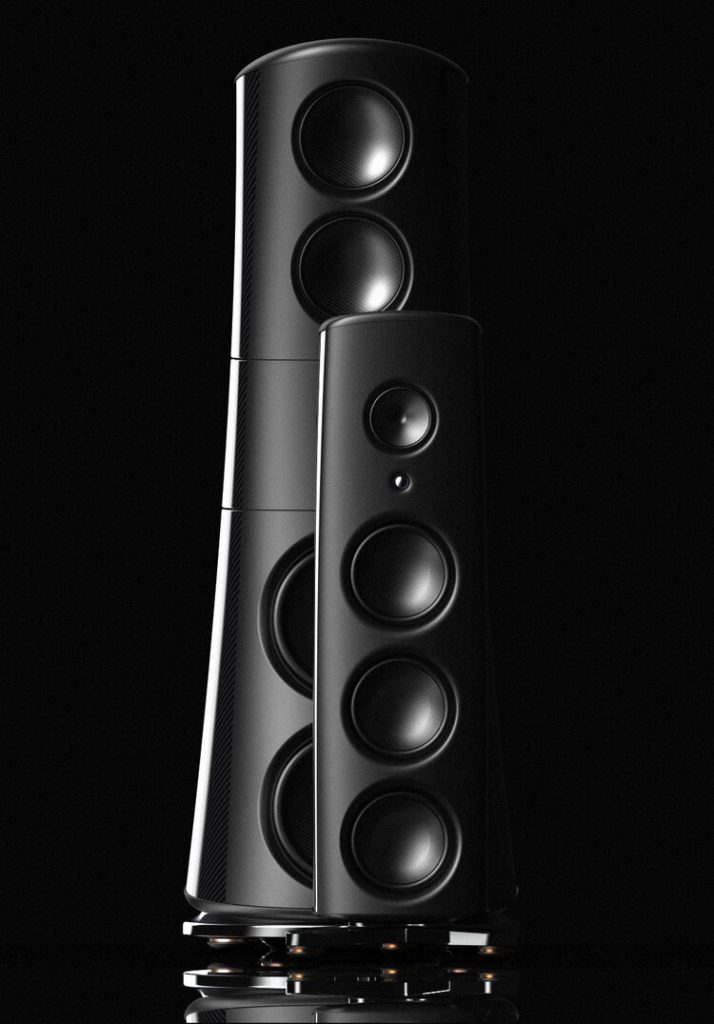 “Through many rounds of Finite Element Analysis modeling, we fine-tuned the enclosure design to suppress resonances and any possibility of stored energy. We also calibrated the organic shape of the enclosure and machined the front baffle to reduce diffraction effects to near zero. Sound waves from the drivers propagate without obstruction. You can hear the difference. The resulting soundfield replicates that of the recording space,” said Magico in a statement.

From cone materials to voice coils to magnetic circuits, each one of these features improves linearity and reduces audible distortion. Taken together, they represent the literal state of the art. These are the most advanced dynamic drivers ever made. 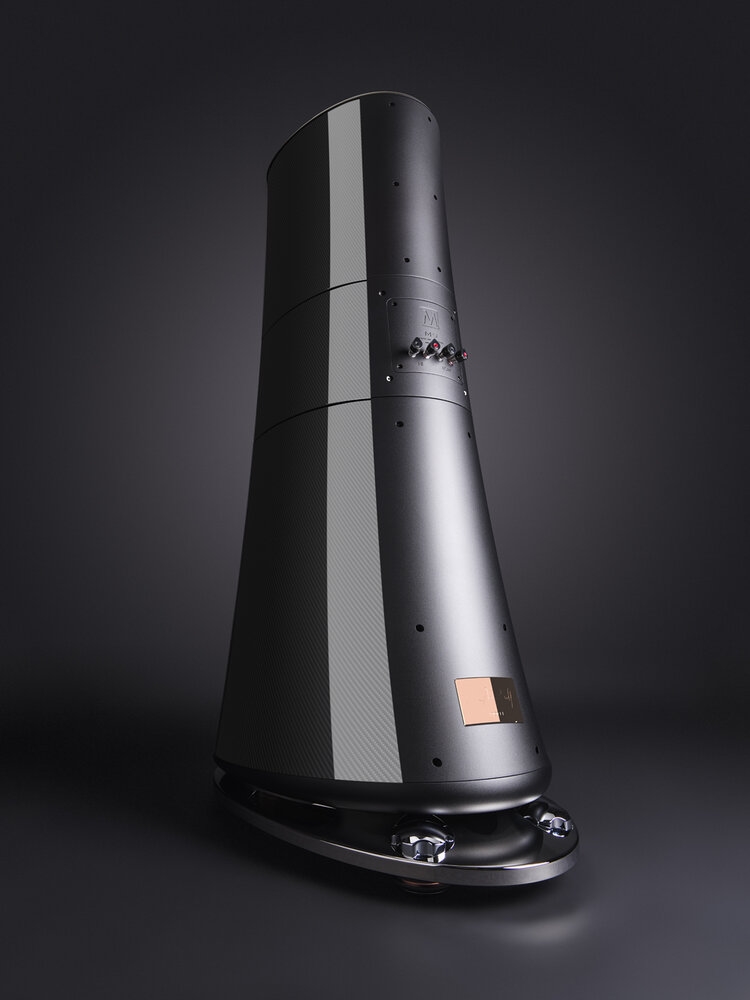 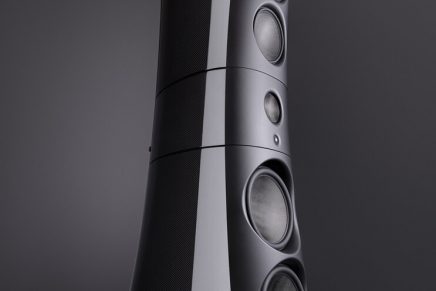 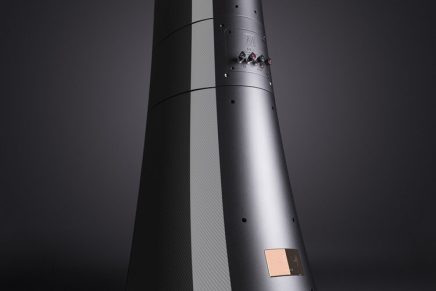 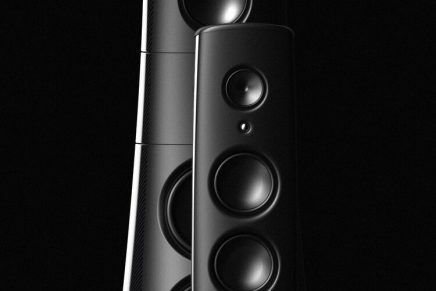 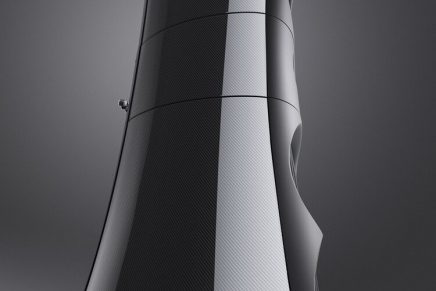 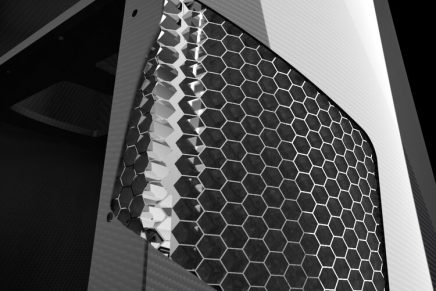