Emotions can sabotage your best intentions to stay active 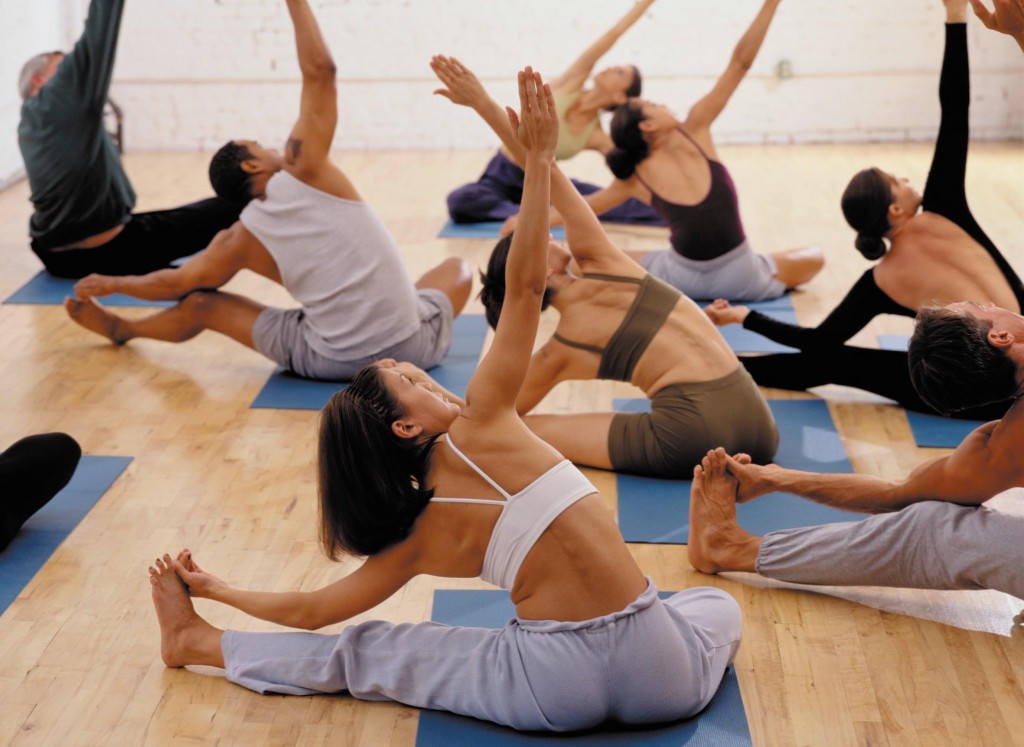 Researchers from John Carroll University in University Heights suggest in a new study that being neither happy or sad makes us most likely to hit the gym. Feeling sad or stressed strongly influences whether or not a person will exercise, reports MyHealthNewsDaily. The study is published in Psychology of Sport and Exercise journal.

Sometimes emotions — both positive and negative — prevent people from engaging in beneficial health behaviors such as exercise, say scientists. Researchers divided 153 college students into three groups who watched different segments of movies. Each video was designed to help put students in either a positive, negative or neutral mood, respectively. After asking students about their intentions to exercise, researchers had expected that happy people would be more likely to say they planned to exercise than those who had a neutral or sad outlook. However, students who watched the upbeat video said they were less likely to plan physical activity than those in the neutral group. People who watched the sad video had the weakest intentions to exercise.

“Our study showed that regardless of emotional state, people generally believe that exercise is a behavior that they should be engaging in,” said study author Jennifer Catellier, an assistant professor of communication at John Carroll University in University Heights, Ohio. “However, when they made more emotional decisions, they went against these beliefs, deciding that other activities were more appealing than exercise.”

“Feeling sad seems to depress attitudes about the behavior, meaning exercise doesn’t seem as beneficial as it does to happier people,” Catellier said. “So, ultimately, these people don’t exercise.”

People who are in a neutral emotional state are still generally happy, but haven’t been exposed to emotional stimuli that might influence their decisions, Catellier told MyHealthNewsDaily . “These people are likely making more thoughtful decisions than the people who were made to watch the happy or sad videos,” she added.

“It might not be easy, but basing decisions on information and knowledge — instead of emotions or feelings — may help you make decisions that are ultimately better for your health,” Catelier said. 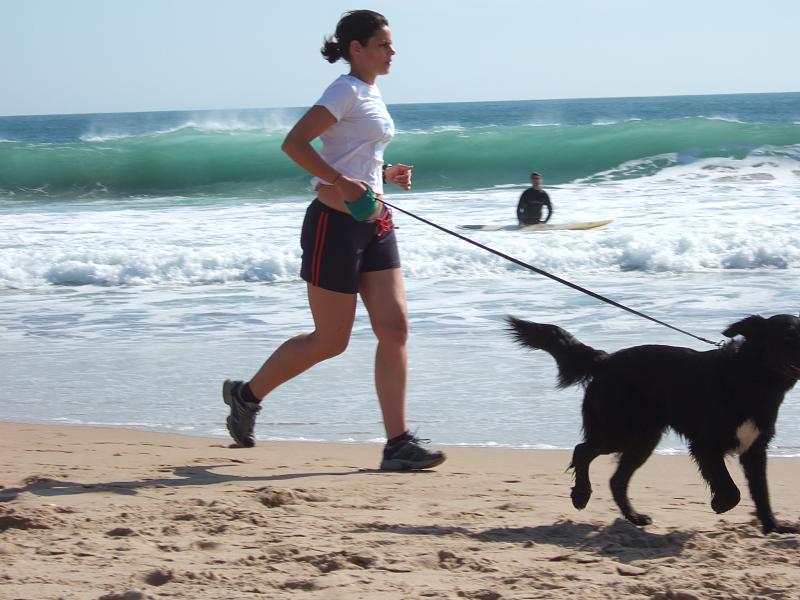 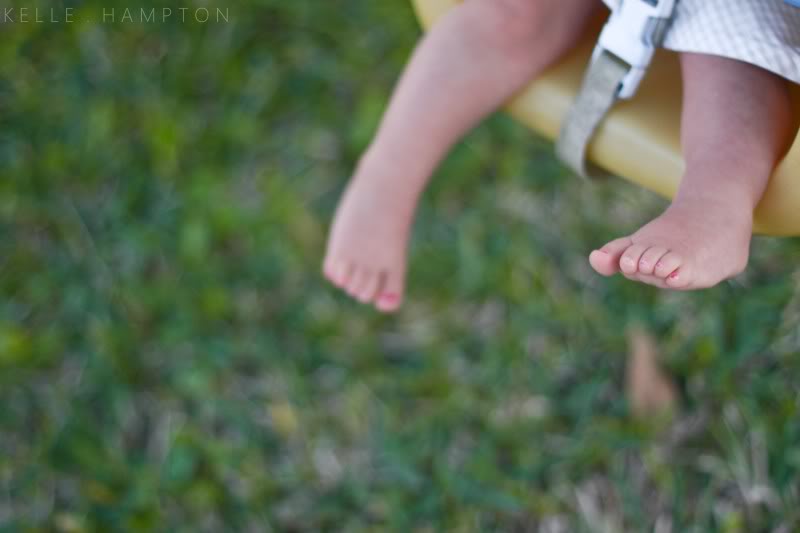