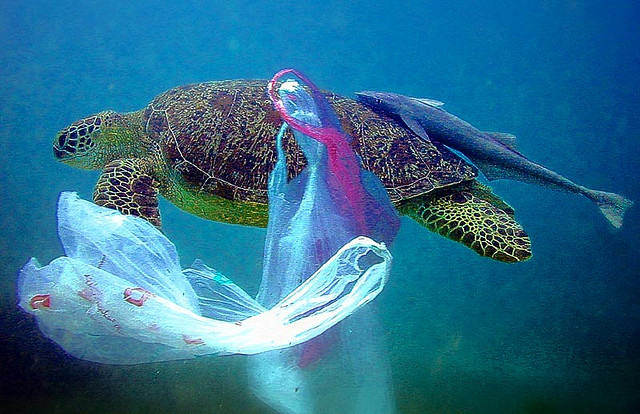 Turtles have existed for millions of years and were here long before humans.But there is a great chance for them to become extinct as a result of our actions and our lack of care, warn the international marine scientists.

Together with sea turtle specialists from around the world, the CoECRS researchers identified that nesting ground vulnerability and non-climate threats, including coastal development and fishery bycatch, as the greatest influences on resilience of marine turtles to climate change.

“To give marine turtles a better chance of coping with climate change, we have to protect their nesting sites and to address threats such as bycatch and coastal development,” says Dr. Mariana Fuentes from the ARC Centre of Excellence for Coral Reef Studies (CoECRS) and James Cook University.

“We have seen sea turtle populations decline dramatically in recent decades, and it is likely to get worse due to climate change, as they’re particularly vulnerable to it.

“Climate change can affect their nesting beaches through sea level rise, stronger cyclones and storms; high temperatures can cause their eggs to die before they hatch, or produce an unnatural sex ratio and adversely affect their food sources.

“At present there are three ways we can tackle climate-related threats,” Dr Fuentes says. “We can reduce global greenhouse emissions, actively manage for direct impacts from climate change by manipulating the nesting thermal environment with shade, for example, and build the turtles’ resilience, that is, their ability to recover from the negative impacts.

“Also, we don’t know the risks of implementing actions, such as relocating, manipulating or managing turtle populations, or how effective these strategies are,” she says. “So until we understand more about the risks and effects of active strategies, we should focus on increasing the turtles’ resilience.

“This means that we must better understand what factors influence their ability to recover from the negative effects of climate change.” More on sciencealert | ARC Centre of Excellence for Coral Reef Studies. See also: http://onlinelibrary.wiley.com/doi/10.1111/gcb.12138/abstract 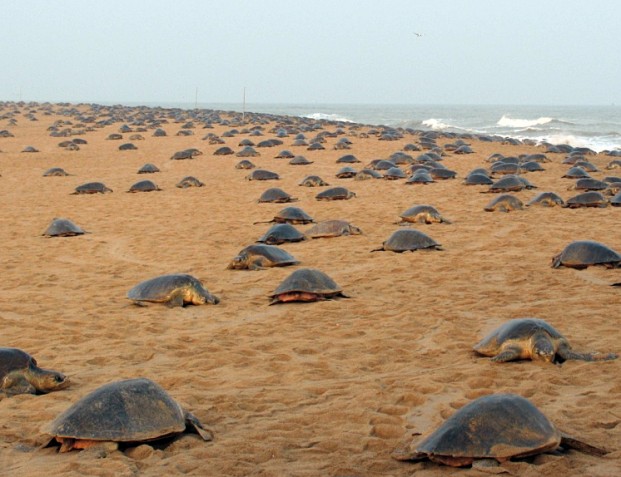