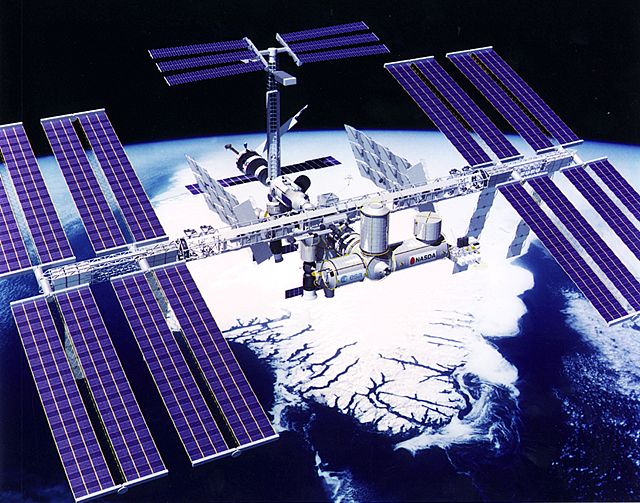 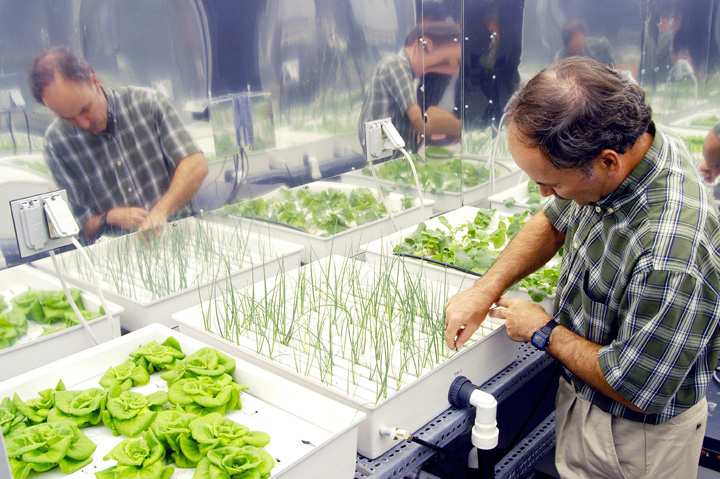 In the near future, the astronauts will be able to develop their own sustainable and fresh food source. NASA announced through the space agency’s Vegetable Production System (VEGGIE) program that it looks to grow fresh veggies, 230 miles above the Earth. The astronauts send to The International Space Station will grow six romaine lettuce plants from special-designed kits. The Vegetable Production System (Veggie) is a low power, light and life support system for growing plants in microgravity.

Veggie is a deployable plant growth unit capable of producing salad-type crops to provide the crew with a palatable, nutritious, and safe source of fresh food and a tool to support relaxation and recreation. The Veggie provides lighting and nutrient delivery, but utilizes the cabin environment for temperature control and as a source of carbon dioxide to promote growth. 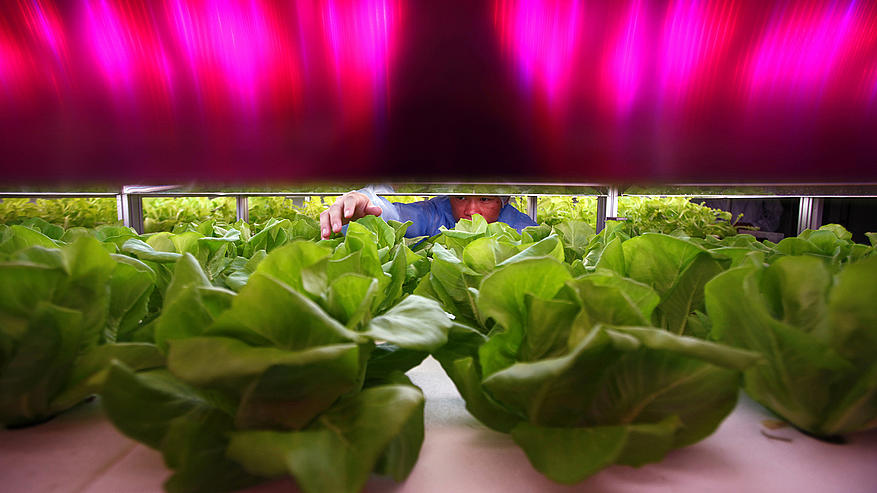 After the first experiment of lettuce, the project could expand to radishes and snap peas.

“…We eventually exhaust the Earth’s livability, space farming will prove vital to the survival of our species. Around the world, governments and private companies are doing research on how we are going to grow food on space stations, in spaceships, even on Mars. The Mars Society is testing a greenhouse in a remote corner of Utah, researchers at the University of Gelph in Ontario are looking at long-term crops like soybeans and barley and Purdue University scientists are marshaling vertical garden design for space conditions. Perhaps most importantly, though, later this year NASA will be producing its own food in orbit for the first time ever,” says modernfarmer.com.

According to modernfarmer, growing food in space helps solve one of the biggest issues in space travel: the price of eating. It costs roughly $10,000 a pound to send food to the ISS, according to Howard Levine, project scientist for NASA’s International Space Station and Spacecraft Processing Directorate. There’s a premium on densely caloric foods with long shelf lives. Supply shuttles carry such limited fresh produce that Gioia Massa, a postdoctoral fellow at NASA, says astronauts devour it almost immediately. 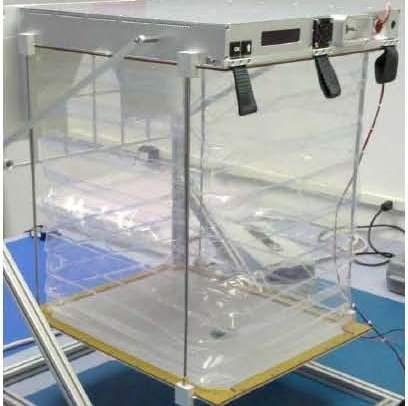