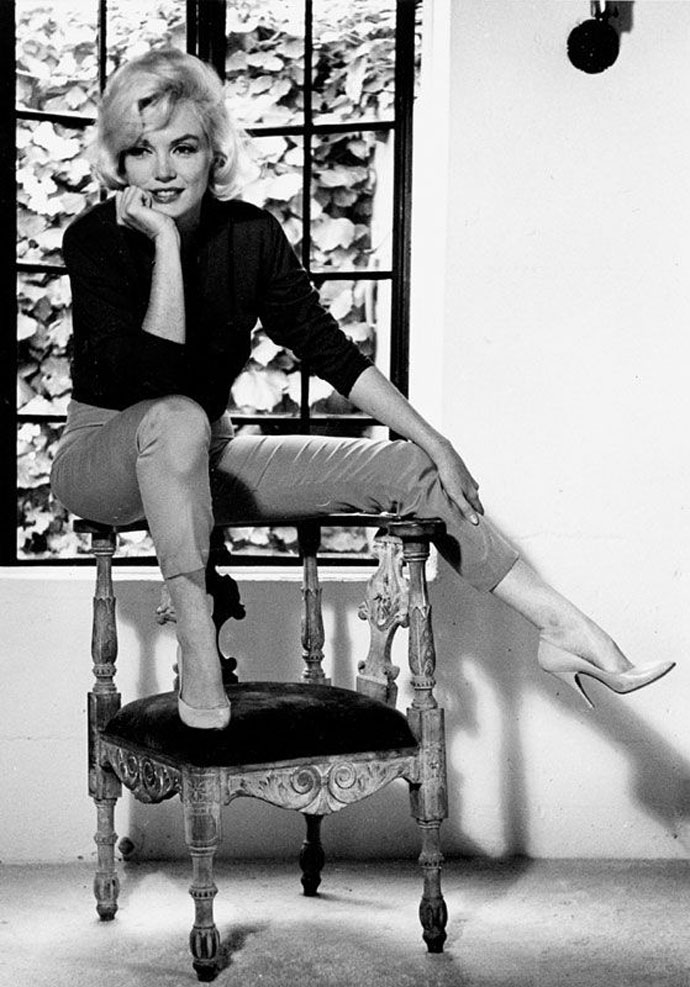 Marilyn is still alive, more alive than ever. Fifty years after her disappearance and she is on the piedestal. Salvatore Ferragamo Museum in Florence will host until January 2013 an exhibition dedicated to the actress who will never be forgotten. The beautiful photograph used for the exhibition poster was taken by Cecil Beaton in 1959.

Fifty years without Marilyn displays the outfits she wore in her best-known roles and some personal clothing items from private collections, as well as stunning pictures. The film My week with Marilyn, starring Michelle Williams, was released in Italy to coincide with the exhibition. 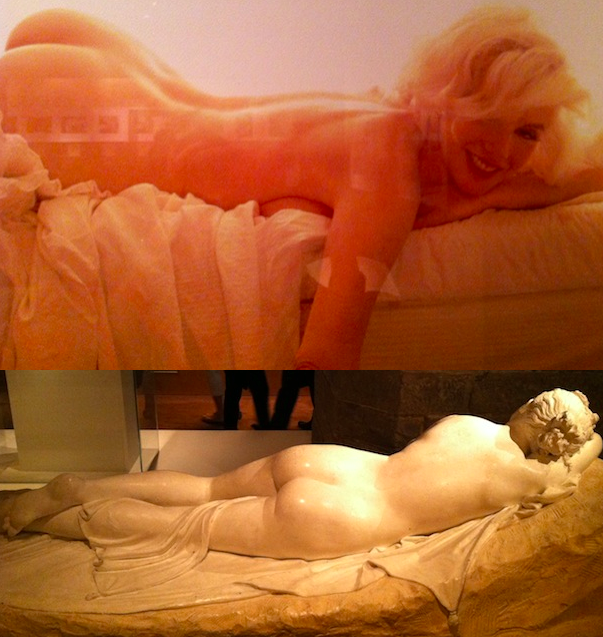