Millennials are the most likely to own at least 1 piece of art but least likely to spend over 500 U.S. dollars on an artwork.

Millennials are almost twice as likely as Baby Boomers to say they both know something about art (63% to 34%), and almost universally agree that they appreciate art, according to a new study conducted by Park West Gallery, one of the world’s largest private art galleries.

In fact, four out of five Millennials said that art was important to them, the highest percentage of any age group.

The Internet and social media have become powerful tools to learn about and discover art, but when it comes to buying, most Americans (87%) still want to see it in person before purchase. While the internet is the most popular method to learn about art, retails stores (33%), street fairs (29%) and art auctions (12%) are still the most popular ways to buy it.

The study also found that social media is driving additional interest in art among all demographics, especially Millennials, allowing people to find and interact with art in new ways. Some of the other key findings include:

“Some people believe that Millennials are tied to their smartphones, and therefore might be less interested in the fine arts. In fact, just the opposite appears to be true: there’s a generational shift in which younger people are more attracted to art than older generations,” said Albert Scaglione, founder and CEO of Park West Gallery. “During the auctions we hold around the world, we see more young people every day, and we witness the personal connection that people of all ages have to art. Art was always created to inspire, and people today are craving that inspiration as much as ever.” Park West Gallery commissioned the survey to understand the state of art among average Americans in our digital age, speaking with 1,000 people from a diverse array of socio-economic backgrounds.

“New tools are giving people exciting new ways to learn about and experience art – collections are no longer just on our walls but in our pockets,” said Jason Betteridge, an auctioneer at Park West Gallery. “But while social media is a part of our future, we can’t lose the in-person connection.” 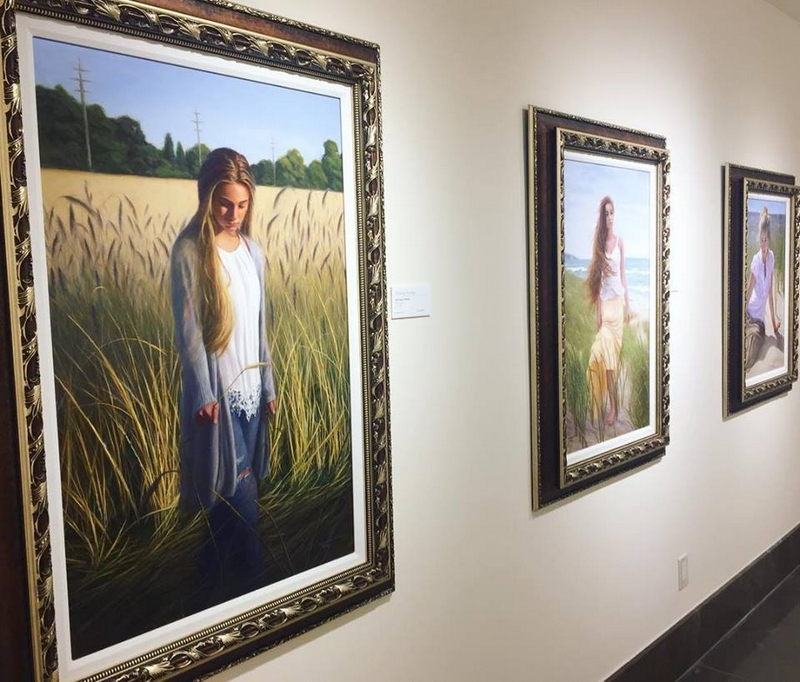 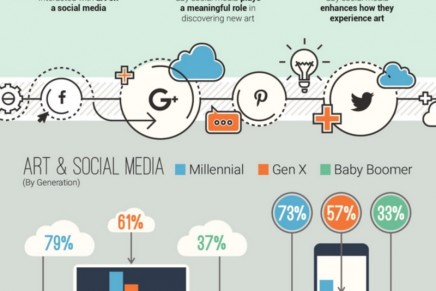 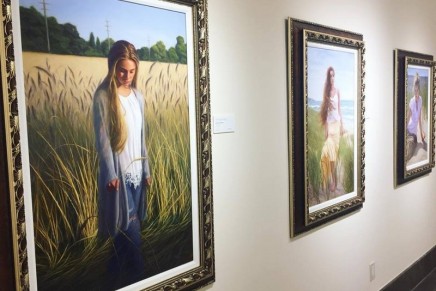 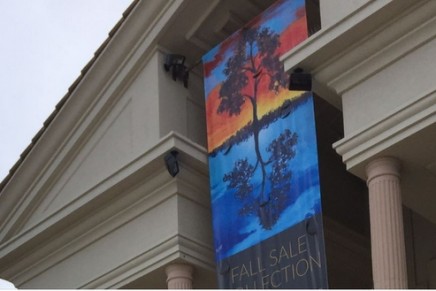