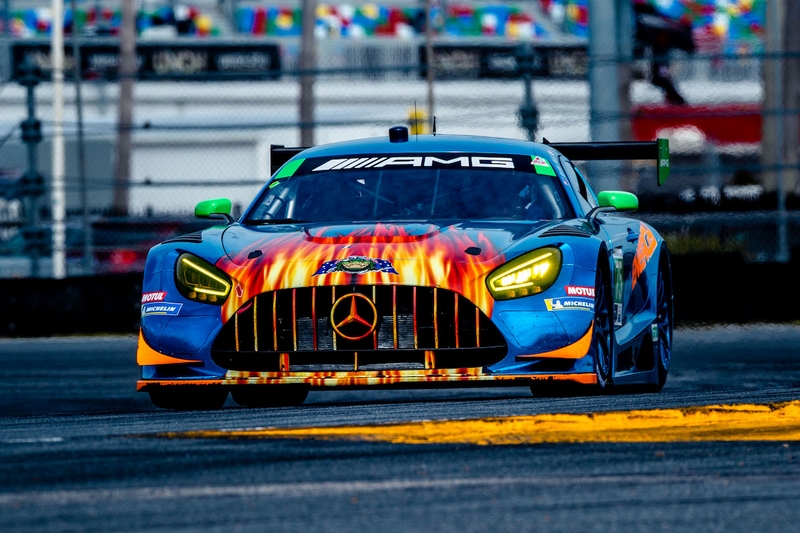 Mercedes-AMG Motorsport keeps pushing ahead with the expansion of its international customer sports programme and will be present in the DTM in 2021. In the reframed sprint series that will also be held with cars to GT3 regulations from this season, starting off at Monza in mid-June, AMG intends to add to its successful DTM history with eleven drivers’ titles, 14 teams’ titles and seven manufacturers’ titles. The current planning involves the participation of multiple Customer Racing Teams to compete for points with their Mercedes-AMG GT3s.

Next to that, an equally strong focus by Mercedes-AMG in the 2021 season is on numerous highlight series and endurance racing classics in which this year, several customer teams will be competing for success with extended support from Mercedes-AMG again: next to the legendary 24-hour races at the Nürburgring and Spa-Francorchamps, these also include the endurance races of the Intercontinental GT Challenge (IGTC) as well as the races of the GT World Challenge and the Nürburgring Endurance Series (NLS). The Adac GT Masters is also playing a central role again in Mercedes-AMG Customer Racing’s planning: in the super sports car league with its traditionally strong entry, all four customer teams that were involved there last year managed to score race wins. At the end of the season, no other manufacturer had more victories to its tally.

“The goal is to win championship titles on all continents and to run at the front in the 24-hour highlights in particular, as we were already able to prove especially at Daytona. To the strongly contested series in which we were already present last year, the DTM will now be added, another series with a long tradition to expand our international involvement. From my perspective, we are in a very good position for all the upcoming challenges with the Mercedes-AMG GT3 and the Mercedes-AMG GT4, both in terms of our goals at the real-world race tracks and concerning our involvement in sim racing.” – Stefan Wendl, head of Mercedes-AMG Customer Racing. 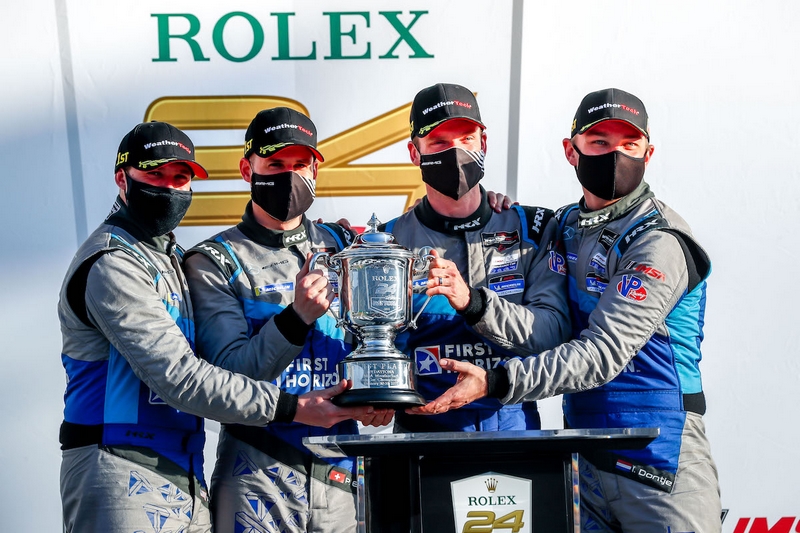 Winward Racing – the 2021 champions of the Rolex 24 At Daytona in GTD-class. photo @Mercedes-AMG Motorsport Facebook

With the Dubai 24-hour race and the historic 1-2 in the season-opening round of the IMSA WeatherTech SportsCar Championship at Daytona, this year’s Mercedes-AMG Motorsport GT programme has already had a highly successful start. For the numerous further challenges this year, the line-up of the drivers who will be out to race with customer teams at circuits worldwide has now been finalised. Once again, it assembles some of the best-known and most successful drivers in international GT Racing. Like in the previous year, Maximilian Buhk (GER), Maro Engel (GER), Maximilian Gotz (GER), Thomas Jager (GER), Raffaele Marciello (ITA) and Luca Stolz (GER) will primarily be racing the Mercedes-AMG GT3 this season.

For the current motorsport season, additions to the line-up include Daniel Juncadella (ESP). The former DTM driver already raced for points with the Mercedes-Benz SLS AMG GT3 back in 2015. Most recently, the 29-year-old Spaniard raced a Mercedes-AMG GT3 in the 2020 ADAC TOTAL 24h-Rennen Nürburgring where he was among the fastest drivers at the Nordschleife straight away following a long absence from GT racing. Moreover, Jules Gounon (FRA) is a member of the promising line-up: in 2017, the now 26-year-old scored six class podium results for the AKKA ASP Customer racing Team in the Blancpain GT Series. In the same season, Gounon also claimed the Adac GT Masters championship crown and secured the overall win in the 24-hour race at Spa-Francorchamps.

Further experienced drivers will be providing additional support for the renowned driver team in selected races such as the 24-hour race at the Nürburgring or rounds of the Intercontinental GT Challenge.

Expansion of the sim racing involvement

At the virtual race tracks, the Mercedes-AMG GT3 will have an increased presence this season as well. Last year already, many teams and drivers achieved esports success with the virtual GT3 from Affalterbach. Now, Mercedes-AMG Motorsport is putting further GT aces from real-world motorsport behind the wheels of the sim rigs. Adam Christodoulou, Daniel Juncadella and Raffaele Marciello, who are all competing in real-world motorsport as well, will be competing for success in selected sim racing events and will be supported for the first time by Daniel Morad (CAN), an established sim racing professional. 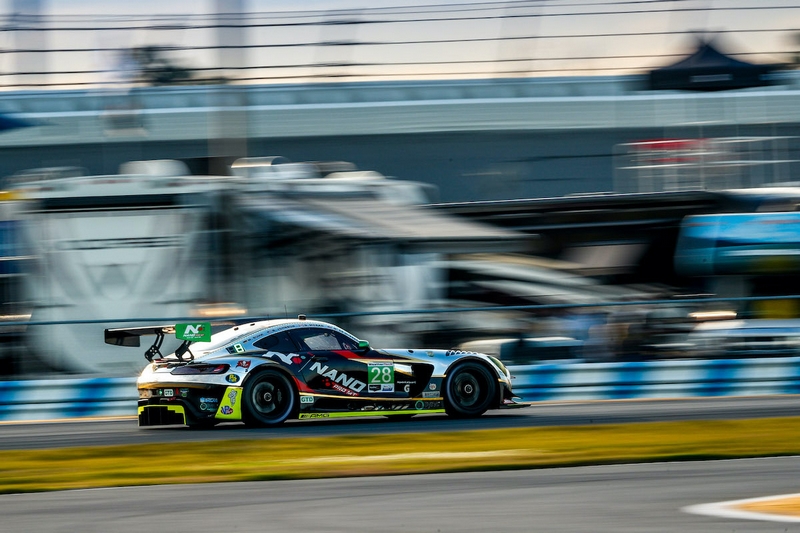 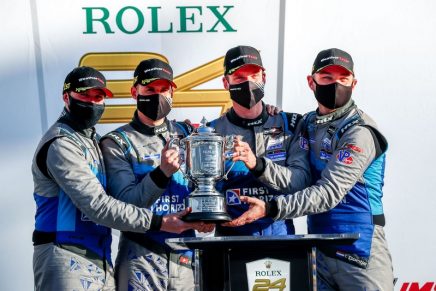 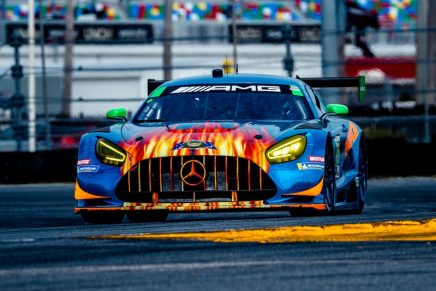 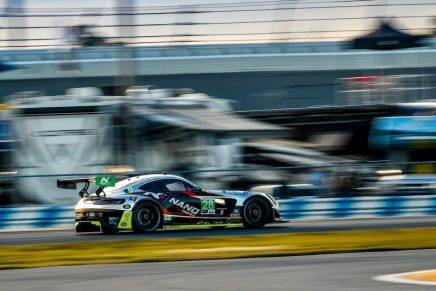