The British manufacturer McLaren Automotive has confirmed that its next all-new sportscar, codenamed P13, will be available before the end of 2015 and will take its range into a lower price-point – making McLaren more accessible, while “retaining its commitment to excellence, performance and innovation”.

During a press conference on its financial results, McLaren announced that P13 will be a comfortable, usable, and beautiful mid-engined two seater sportscar, built around a carbon fibre chassis. It will be available in more than one derivative and once fully on sale, McLaren Automotive’s total annual production will increase to around 4,000 units per year.

At the other end of its range, McLaren Automotive has also confirmed that it will produce a limited run of track-only editions of its award winning McLaren P1 hypercar. Available only to clients who have ordered one of the 375 road legal versions, the car will be the company’s most powerful car yet. It will also be its rarest. 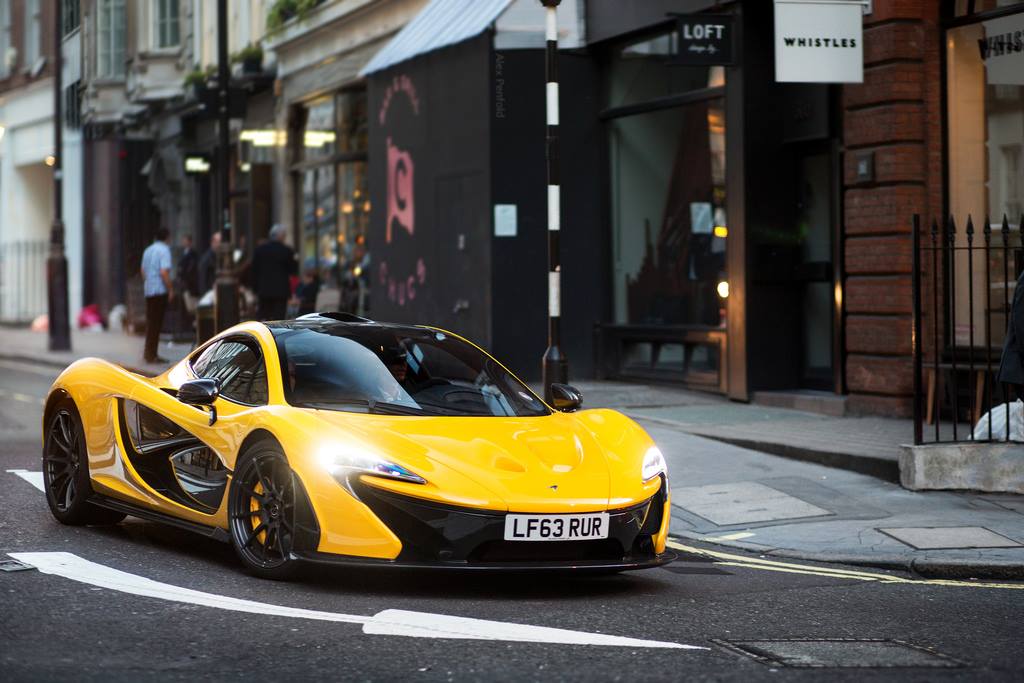 “Since launch, McLaren Automotive has outperformed predictions and rivals, setting new benchmarks in the sportscar market with a range of models that push boundaries through innovation and technology, while remaining true to the core values of the brand. The latest financial results, and returning a profit so early in the life of the company, are a real credit to the tremendous team within McLaren Automotive, and reflect their hard efforts,” commentedRon Dennis, Chief Executive and Chairman of the McLaren Group and Chairman of McLaren Automotive.

“McLaren Automotive has already developed a deserved reputation for producing the world’s most exciting and technologically advanced high performance sports cars. But these results demonstrate that we have also established a profitable long term business, which is able to invest heavily in R&D, recruit the best people and ultimately create world class products. In a highly competitive market, we have laid solid foundations for future success,” added Mike Flewitt, Chief Executive of McLaren Automotive.

He added: “We are now focusing upon the road ahead. The McLaren 650S is already selling extremely well with over 1000 orders received and P13 is a very exciting project, which will help us to access new markets and customers, grow our sales volumes and ultimately increase both revenue and profitability. I am confident that by maintaining our commitment to innovation and excellence McLaren Automotive has an extremely bright future.”