The final version of McLaren’s most powerful vehicle will be presented at the Geneva Motor Show (March 5 to 15, 2015). The development programme for the most powerful and most exclusive McLaren model to-date has been stepped up over the winter months, with the limited edition McLaren P1 GTR being put through its paces across Europe and the Middle East. Ahead of the start of production later this year, and the launch of the bespoke Driver Programme, the track-only model will make its global debut in production form in Geneva.

As testing continues, the McLaren P1 GTR looks set to be one of the fastest to ever wear the famous McLaren ‘speed mark’. Through significant weight-saving measures and track-optimisation of the petrol-electric powertrain, McLaren P1 GTR will boast a power-to-weight ratio increase in excess of 10 percent over the road-going model, to more than 700 PS per tonne. 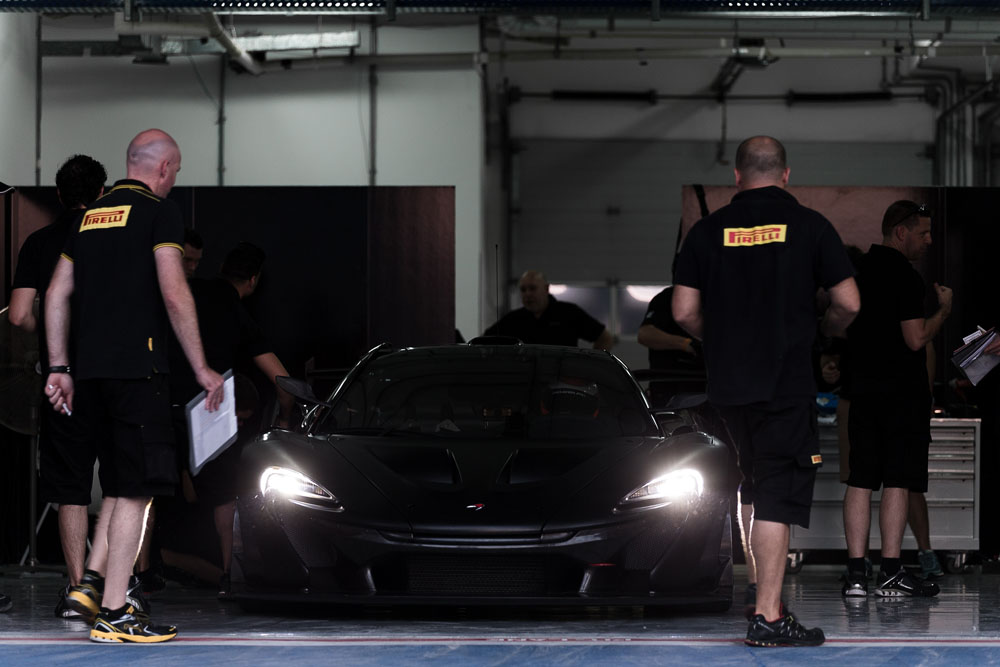 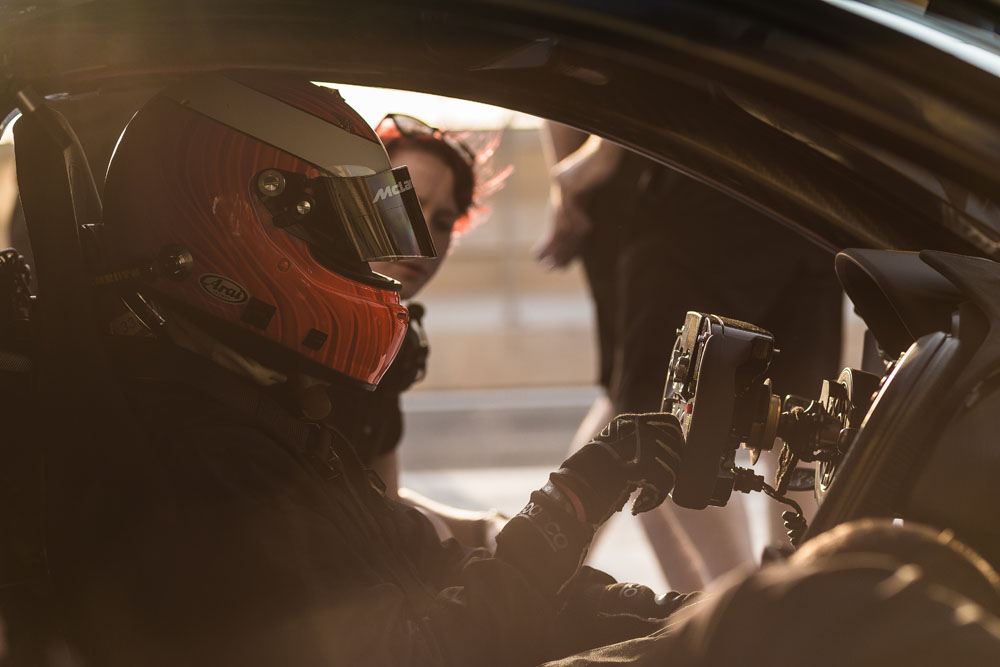 This has been achieved using motorsport-derived technology and expertise, with the track-only model completing thousands of kilometres of extreme testing at several UK and European locations, as well as a demanding testing schedule in the extreme heats of Bahrain and Qatar, with Chief Test Driver Chris Goodwin at the wheel.

These tests have pushed the performance of the car to its limits, and have been designed to further enhance cooling and aerodynamics over the design concept previewed at the Pebble Beach Concours d’Elegance in the summer of 2014.

The dedicated development programme will continue at the relentless pace over the coming months to further tune the performance, aerodynamics, driving dynamics and handling balance to ensure the McLaren P1 GTR lives up to the iconic ‘GTR’ title, made famous by the 24 Hours of Le Mans-winner 20 years ago.

In the coming weeks, the McLaren P1 GTR Driver Programme will get underway, with drivers invited to the McLaren Technology Centre in Woking, UK to start the journey which will see them experience some of the world’s most iconic racing circuits behind the wheel of one of the most extreme limited-run track cars ever built. 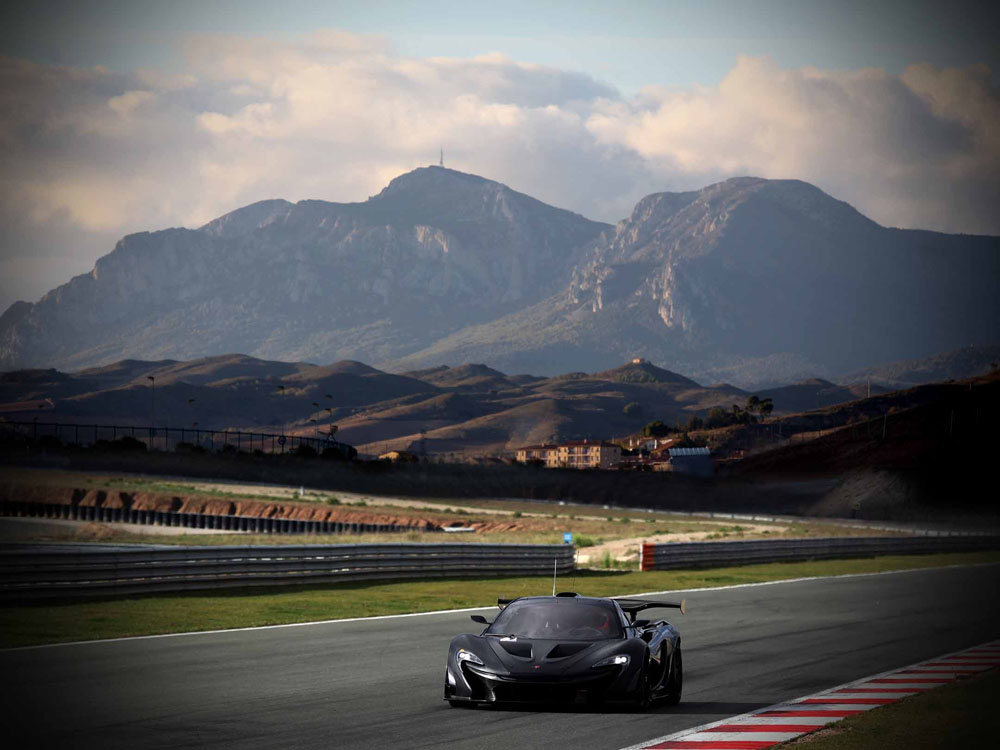 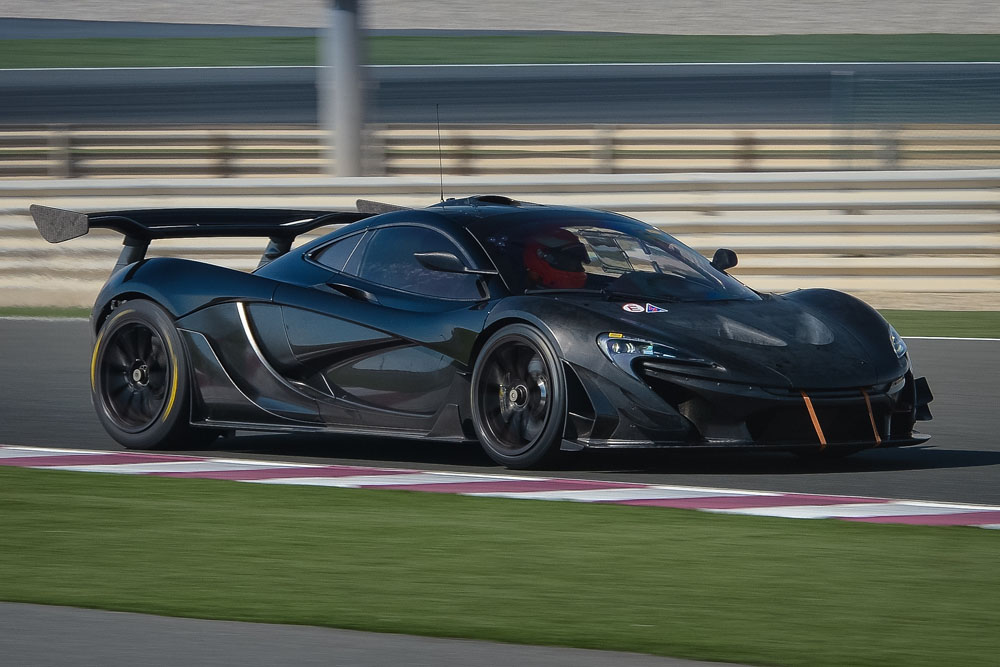 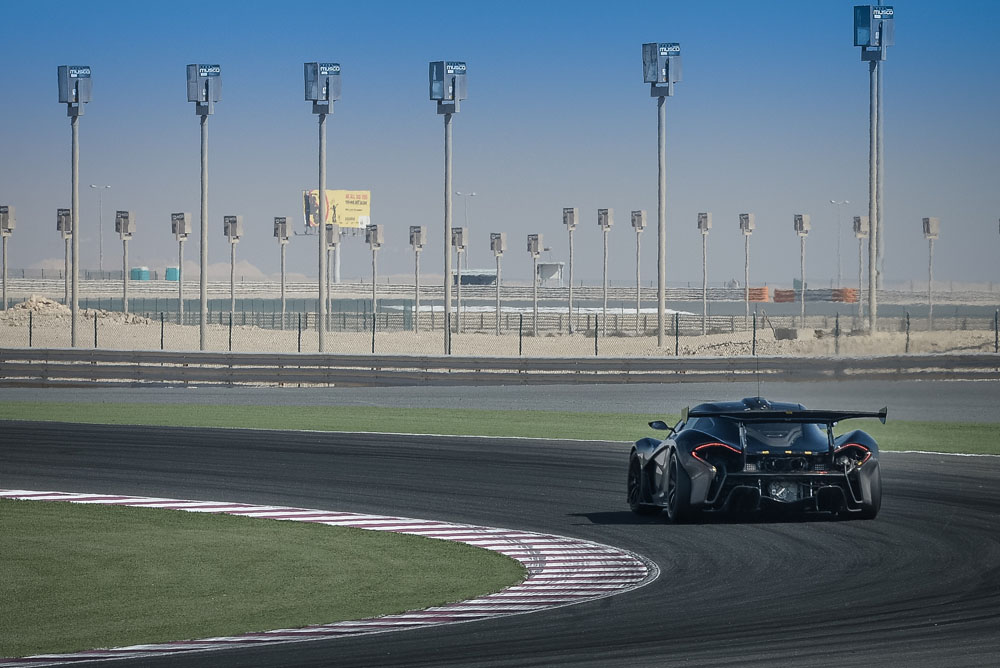