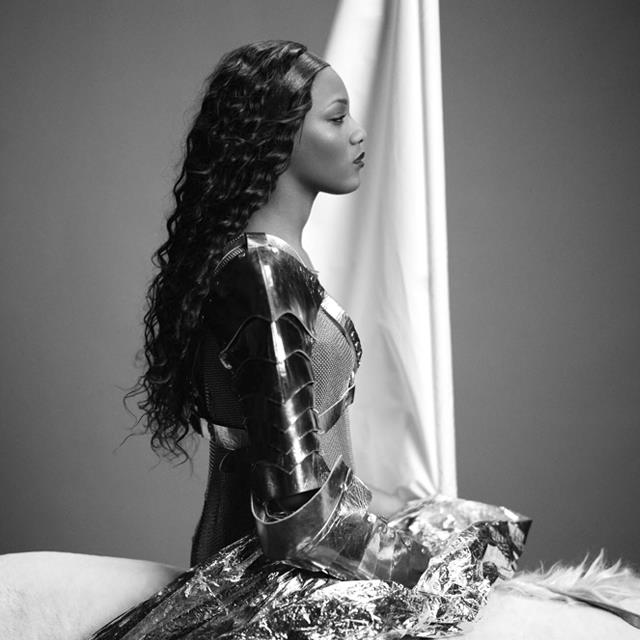 The 40th César Awards Ceremony and high-end Parisian jeweller Chaumet, once again the official partner of the Académie des César, present «Révélations 2015», a project offering support to the new wave of French cinema. 32 young actors and actresses were shortlisted in preparation for naming the winners of the Most Promising Young Actress and Young Actor titles, which will be announced next February 20th.

In 2015, the production of the film and the photos was entrusted to Mathieu César.

A special evening honoring these young talents was held in Chaumet’s private salons on Place Vendôme, followed by a dinner at the Hôtel Meurice. The actresses and actors selected were accompanied by their “godfather” or “godmother”, all accomplished members of France’s film community eager to encourage the next generation of stars.

For the Jeweller of Feelings it is the eleventh consecutive year of supporting the Académie des César.

The César Award is the national film award of France; it is delivered in the Nuit des César ceremony and it was first awarded in 1976. The nominations are selected by the members of twelve categories of filmmaking professionals and supported by the French Ministry of Culture. The televised award ceremony is held in the Théâtre du Châtelet in Paris each February.

The César Award is considered the highest film honor in France, the French film industry’s equivalent to the Molière Award for theatre, and the Victoires de la Musique for music. In cinema, it is the French equivalent of the Academy Award in the United States.