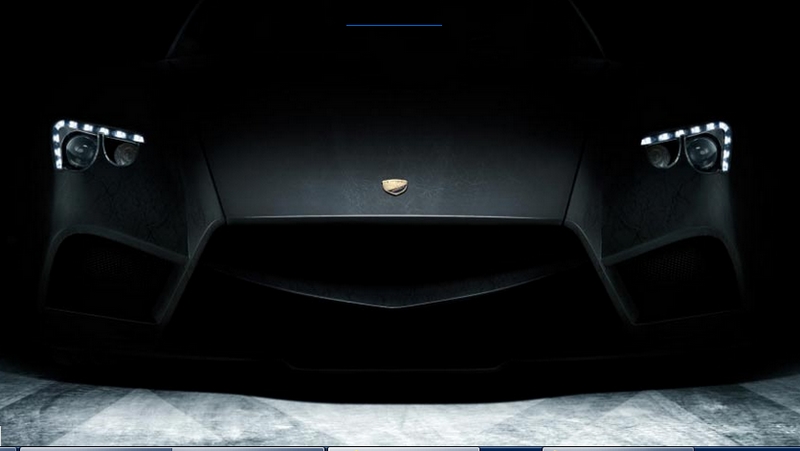 Mazzanti Automobili and Mieeg (Micro Electric Energy Generator) have signed a collaboration agreement to jointly develop an innovative project, a new jewel from the Tuscan Atelier delivering maximum performance and combining pure Italian craftsmanship with the ultimate in technological progress. The collaboration aims to move hybrid hyper cars on to the next level, characterized by a miniaturized high-power engine, fueled by hydrogen with range extender-technology.

As part of the collaboration Mazzanti Automobili and Mieeg will dedicate the next two years to the development of a new project called “Evantra MMH” (Mazzanti-MIEEG-Hybrid). After an initial phase defining the technical requirements, Mieeg will develop the electric microgenerator based on a patent filed in 2017, while Mazzanti Automobili will concentrate on the design of the new car. The integration and related tests will be carried out in 2023 and will culminate in a hybrid powertrain the likes of which has never been seen before in the automotive arena.

The hybrid gain comes from being able to feed the micro generator with both hydrocarbon fuels and with hydrogen which can be extracted from waste water using air or oxygen as the comburent. In the hybrid mode the micro-generator will be fuelled from a hydrogen tank, allowing not only greater range and independence compared to that of conventional batteries but also contributing significantly to the containment of emissions by eliminating the release of carbon dioxide when running on hydrogen.

Following the development phase, Mazzanti Automobili and Mieeg will start a negotiation phase regarding financial, industrial and commercial agreements, which may not be limited to the automotive world.

“I am extremely proud of the agreement reached with Mazzanti Automobili” – explains Angelo Minotti, CEO and founder of Mieeg S.r.l.. “Being chosen by Mazzanti for the development of a hypercar is quite literally a privilege. My first degree is in mechanical engineering so it can be said that a dream is coming true. The Mieeg concept uses 3D printing for the construction of the components and the micro generator, powered by hydrogen, will be specifically designed for this incredible car. The goal is to further enhance the performance and emotion generated by this hyper car; all with a negligible environmental impact. It is clear that our project has the potential to define a new paradigm in the world of the car and beyond”.

“The agreement with Mieeg will allow us to cross new frontiers in the automotive sector and as Mazzanti Automobili has always been attentive to innovation, we are excited to start this ambitious project. The development of this new platform will be a fundamental feature of future Mazzanti models, strengthening our dedication to exclusivity, craftsmanship and innovation.” – Luca Mazzanti, founder Mazzanti Automobili. 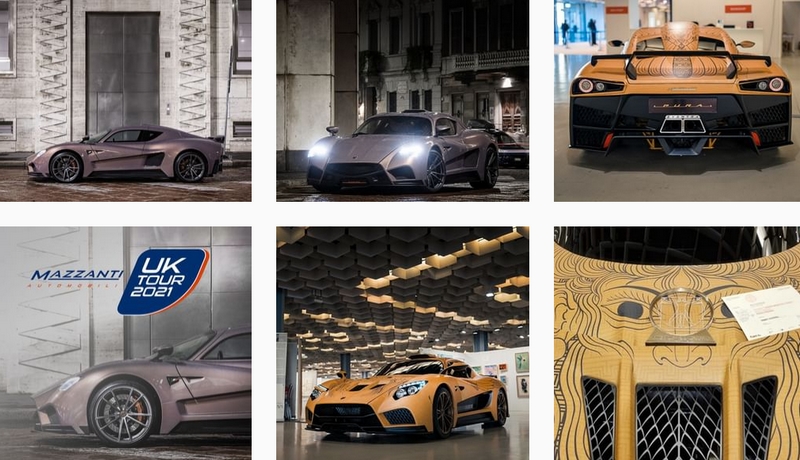 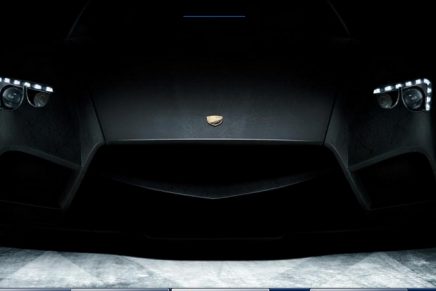 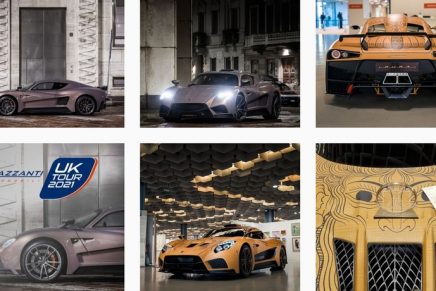