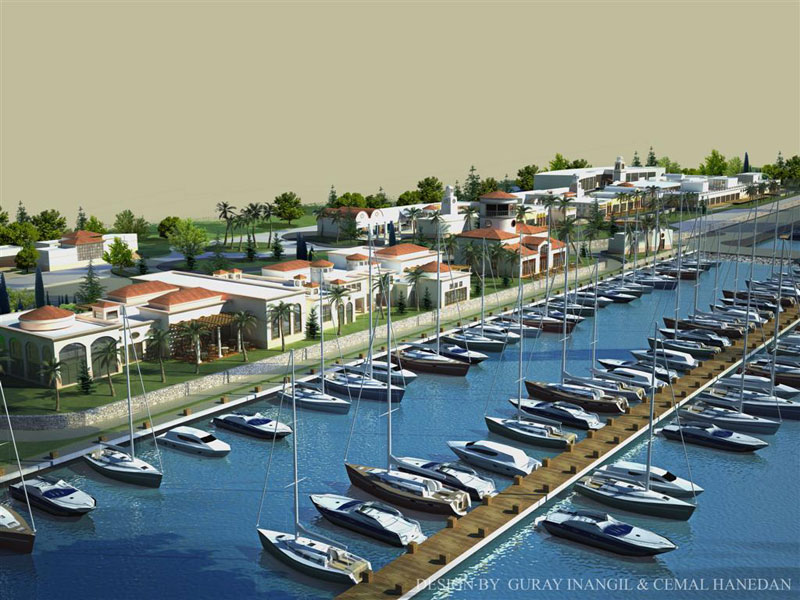 Avid boaters, sailors, residents of the Marmara area in Turkey and visiting vacationers will have a new superyacht marina begining with September 2012.Situated only 20 minutes from the Ataturk International Airport at Buyukcekmece Bay in Turkey, the new Marina Istanbul represents an investment of around €73m.

The main facilities that will be provided to yacht owners include technology and telecommunication services, TV, fuel station, electricity, water, laundry, wc-shower, 24 hours security and surveillance supported by card and satellite reader systems located in all dock entrances, fire and life saving equipments, customs, health facilities, car park and store rooms for yacht owners as well as an indoor car park with a capacity of 600 vehicles, workshops where the repair and maintenance of yachts will be made and a large slipway area including various services.