The quickest production Lotus road car ever is the all new 3-eleven. 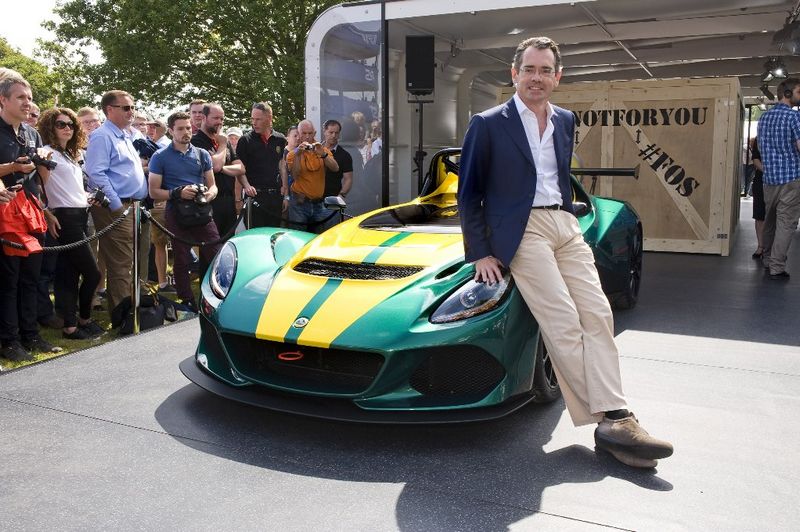 The 2015 Goodwood Festival of Speed was the perfect stage for high-end automotive brands to showcase the latest creations. Lotus unveiled its all new 3-eleven – the quickest production Lotus road car ever evolved from the Elise and Exige.

The new vehicle with a production limited to just 311 examples features an all- new lightweight body, with an open cockpit design and a revised V6 supercharged engine developing 450 hp. Lotus announced two variations of the Lotus 3-Eleven: Road and Race.

Based on the Road version,the Race includes a more aggressive aero kit, a sequential gearbox and an FIA approved driver’s seat with a six-point harness. 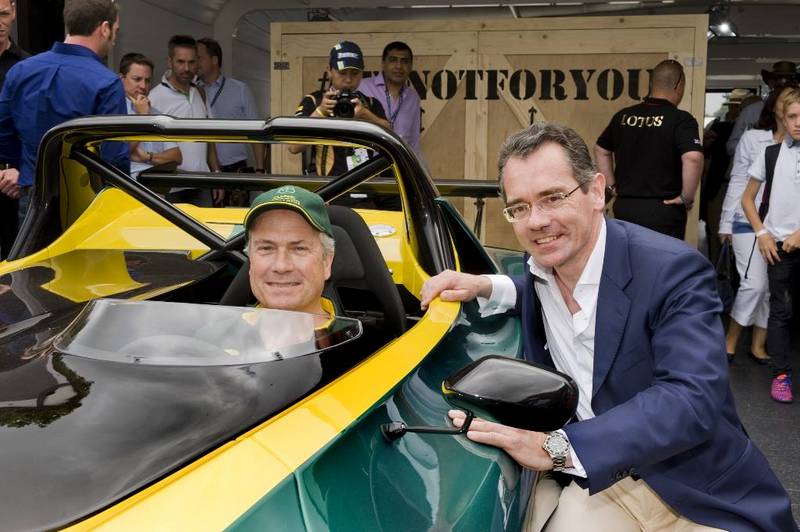 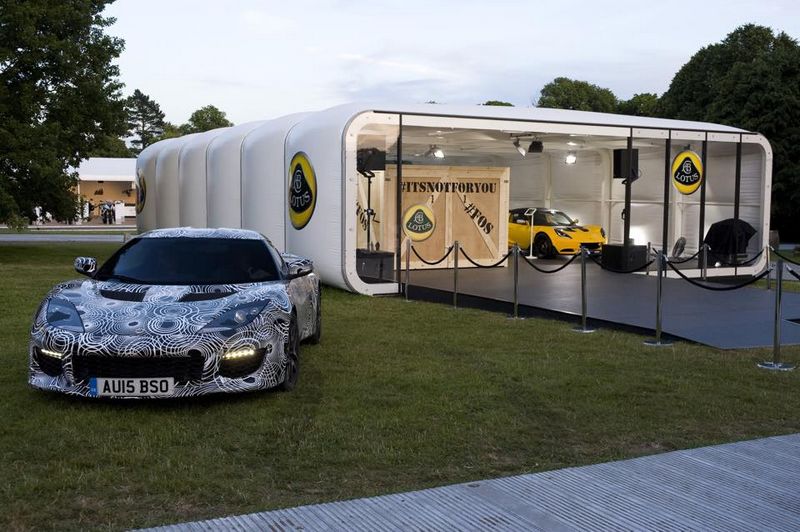 “We always say that to make a sports car better, you make it faster and lighter. The new Lotus 3-Eleven carries that philosophy to a new level, and is perfectly in keeping with our brand values,” said Jean-Marc Gales, Chief Executive Officer for Group Lotus.

“This new car is a giant slayer, capable of embarrassing far more expensive rivals. It condenses our engineering know-how into one, hard-core package, and is so focused that it won’t suit everyone. This is a perfect demonstration of the faster and lighter concept, something which will be crucial to all Lotus cars in the future,” added Jean-Marc Gales. 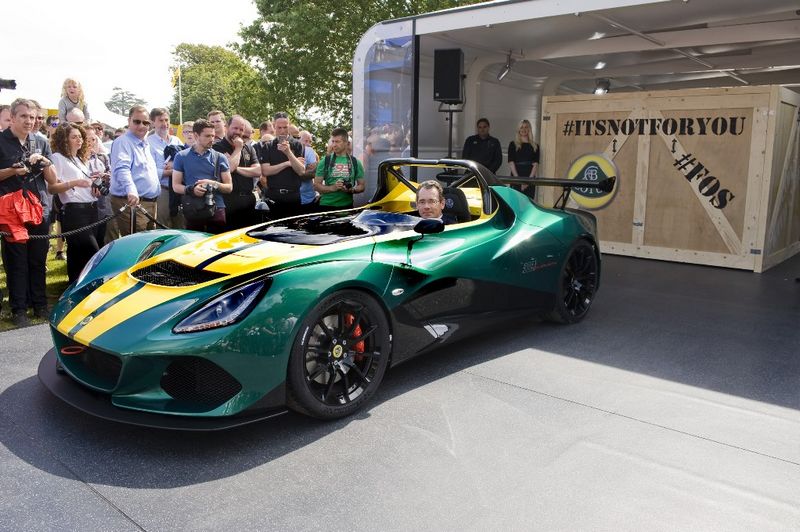 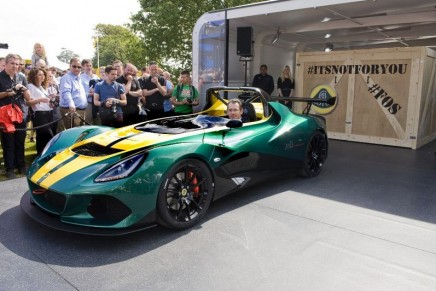 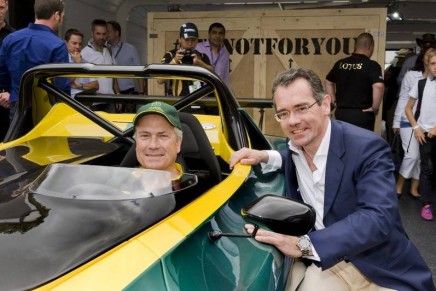 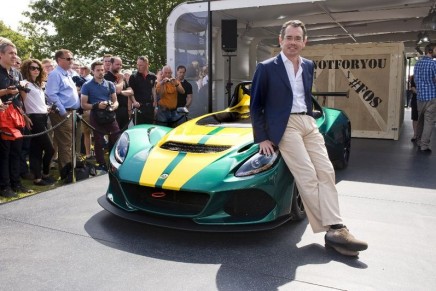 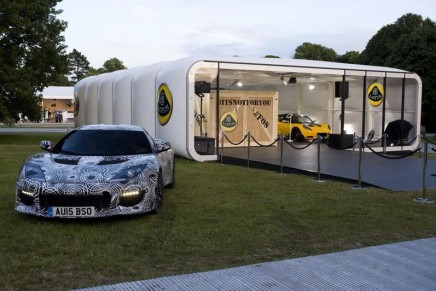