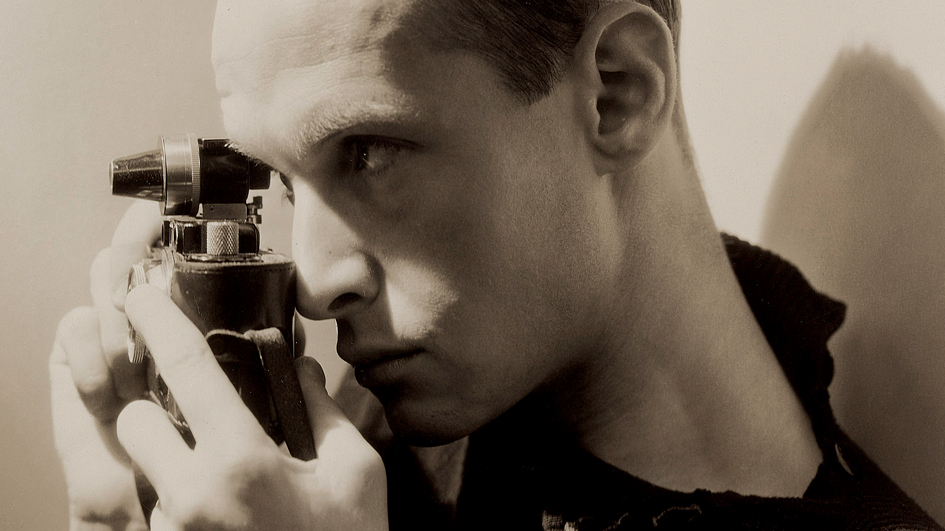 His genius for composition, extraordinary visual intuition and ability to capture the most elusive and significant instants as they happened made Henri Cartier-Bresson (1908-2004) one of the greatest photographers of the 20th century. 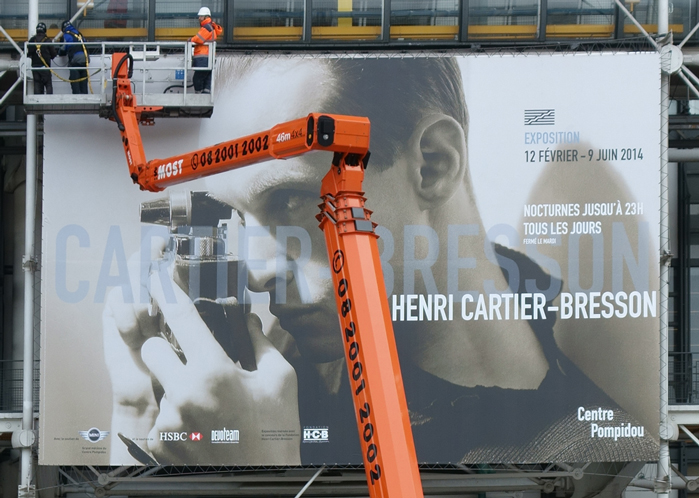 Throughout a career spent crisscrossing the world, turning his gaze on the great moments of history, he mingled poetry with a powerful sense of testimony.

His work falls into three main periods. During the first, from 1926 to 1935, Cartier-Bresson fraternised with the Surrealists, began working as a photographer and went on his first major trips. The second, from 1936 to 1946, was marked by his political commitment, his work for the Communist press and his experience in films. The third, 1947 to 1970, covered the creation of the cooperative Magnum Photos to the time when he stopped doing photo-reports.

The photographer’s career thus underwent different periods of development, which cannot really be reduced to the single idea of “the decisive moment”, for a long time seen as the main key to interpreting his photographs.

The retrospective exhibition at Centre Pompidou retraces his career chronologically, with the aim of showing that there was not just one but several Cartier-Bressons. It respects the historical timeline of his pictures, and where possible features the prints made at the period they were shot. Through over 500 photographs, drawings, paintings, films and documents, bringing together both his most iconic works and lesser-known pictures, this exhibition endeavours to cast a new light on the photographer’s work. 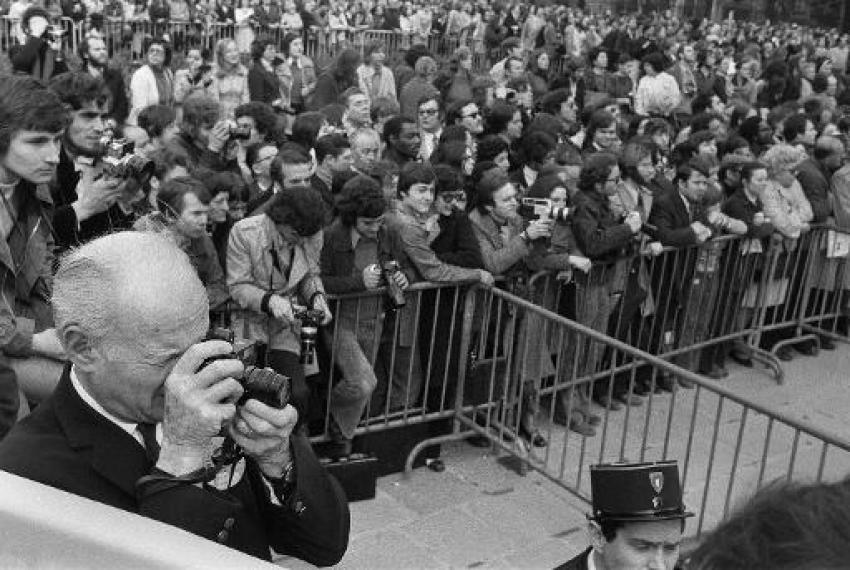 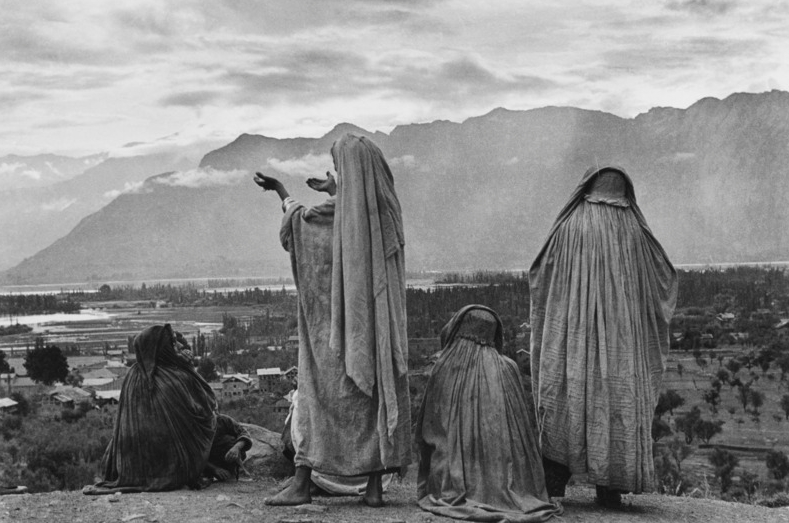 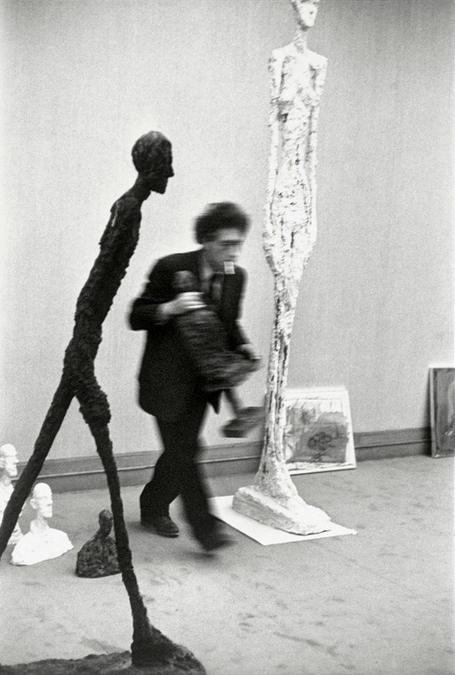 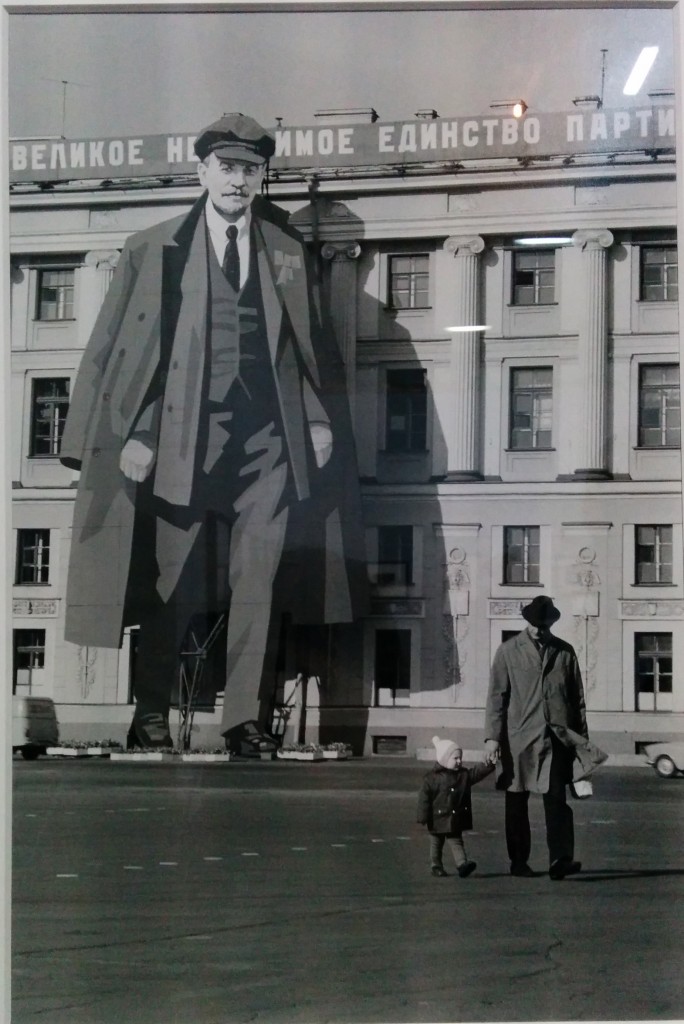