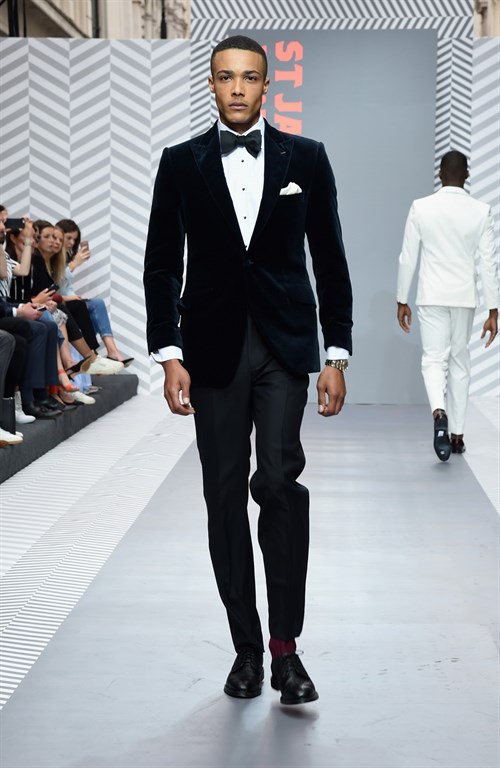 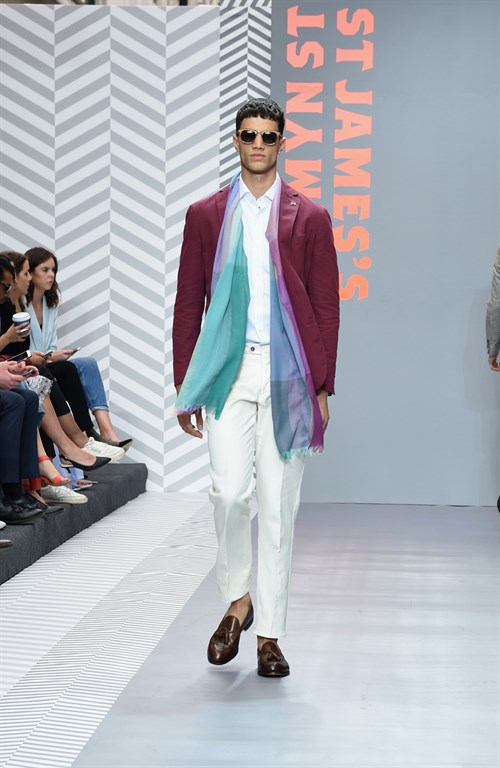 “As The Crown Estate continues with its planned investment, bringing into the area over 70,000 square foot of retail space, offices and restaurants, St James’s remains the heart and home of discerning British menswear,” commented the Crown Estate, the independent commercial business, established by Act of Parliament.

“The show goes from strength to strength, as it grows more popular each year with brands and visitors to St James’s. It reflects both the unique heritage of St James while offering an insight into the future of menswear in London,” added Anthea Harries, Portfolio Manager for St James’s at The Crown Estate. 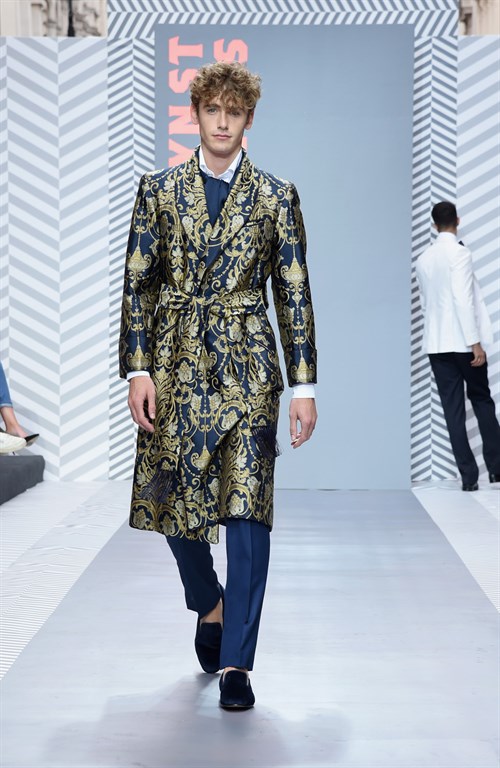 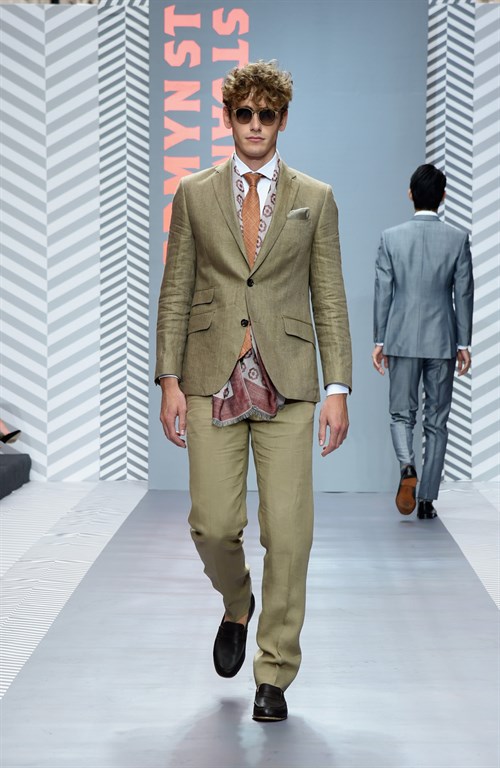 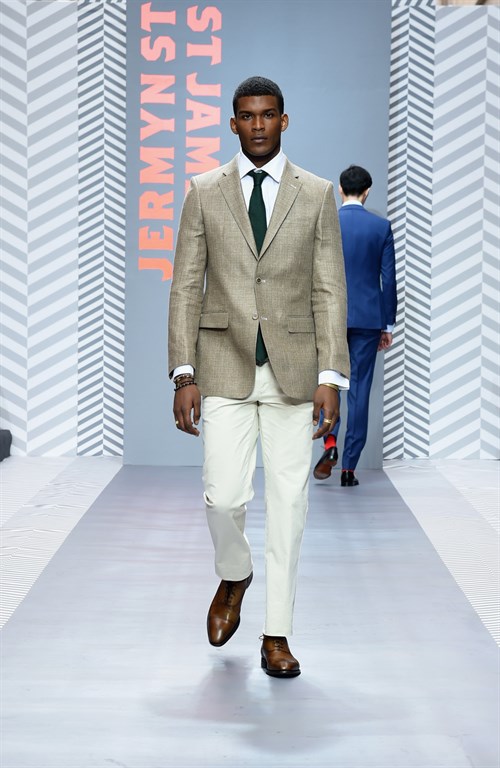 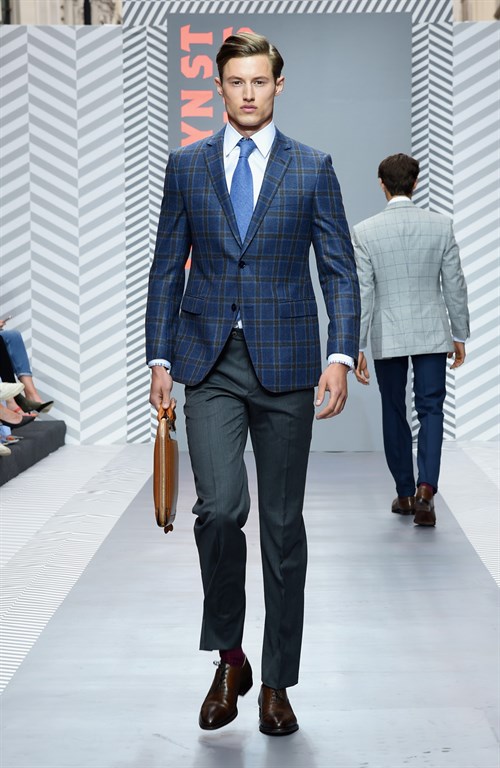 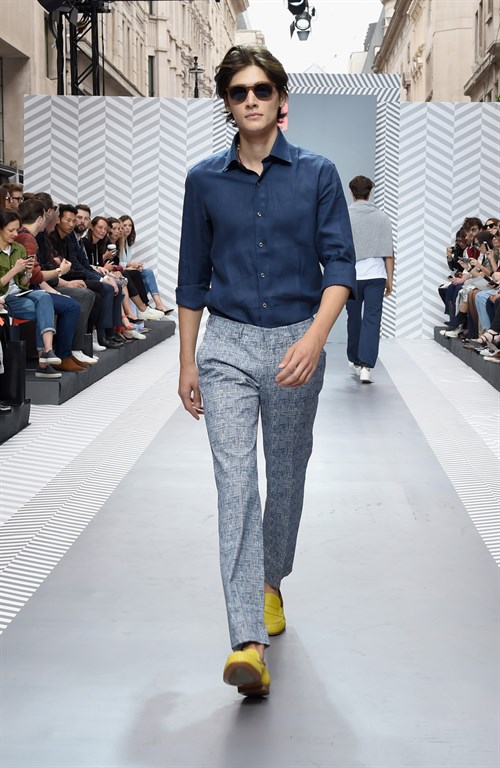 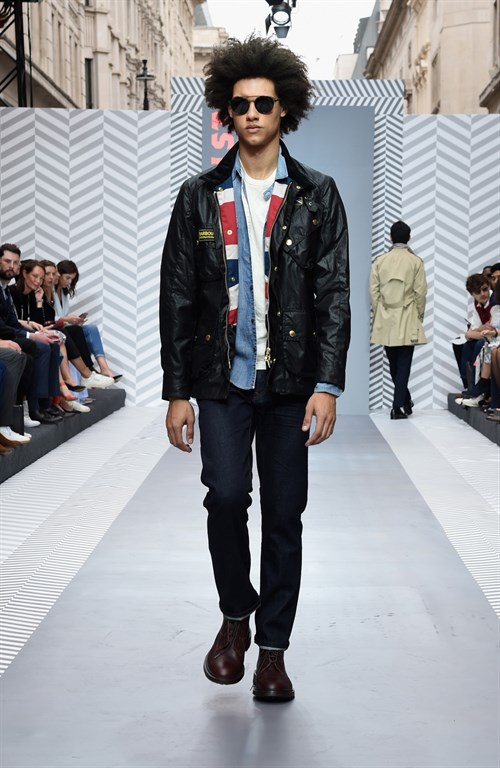 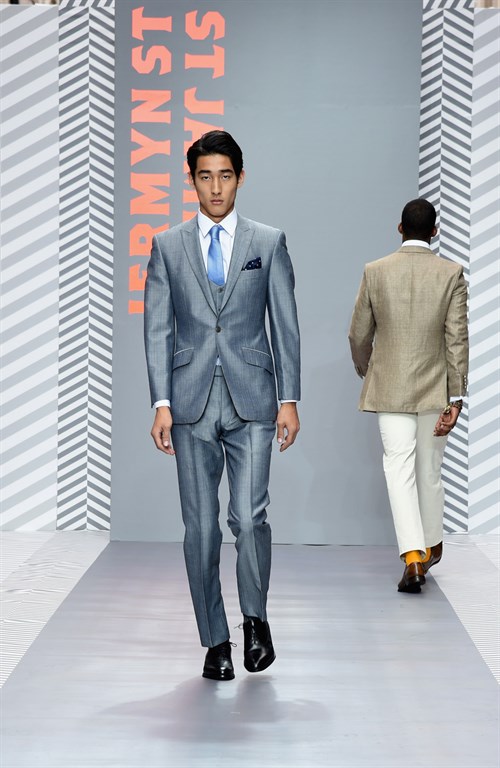 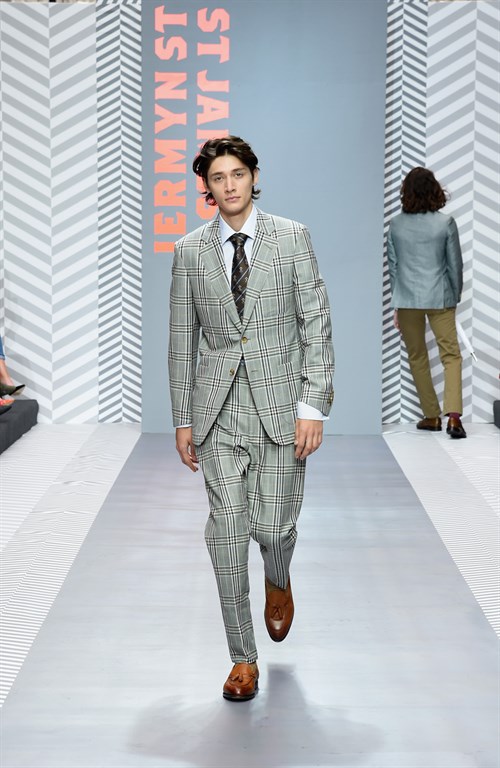 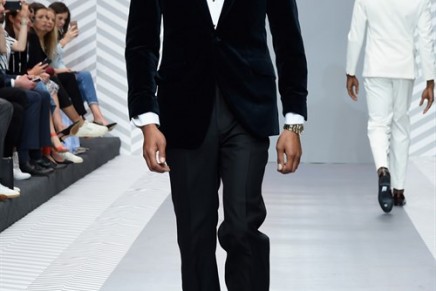 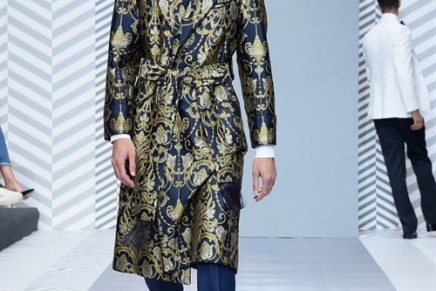 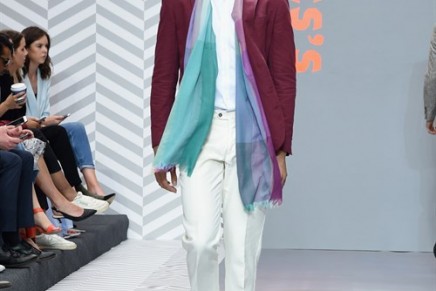 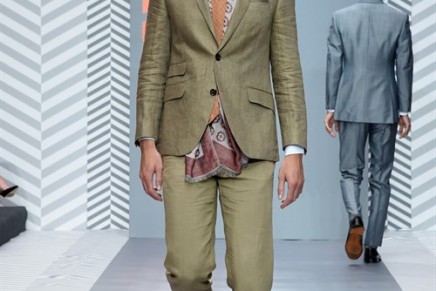 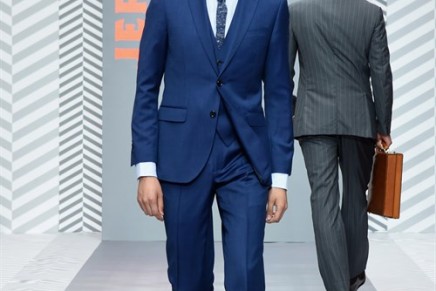 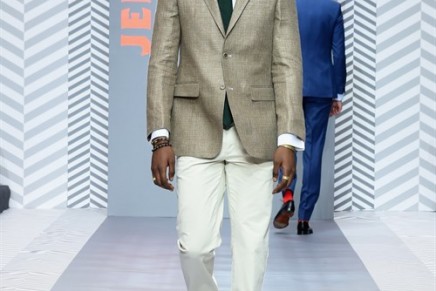 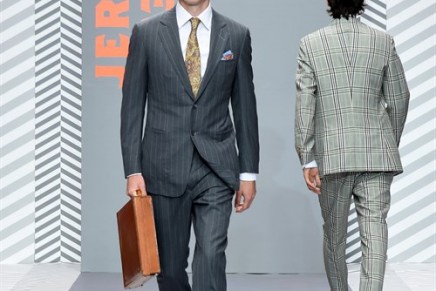 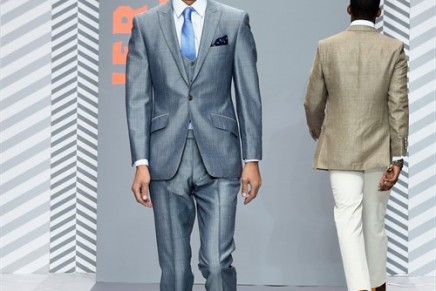 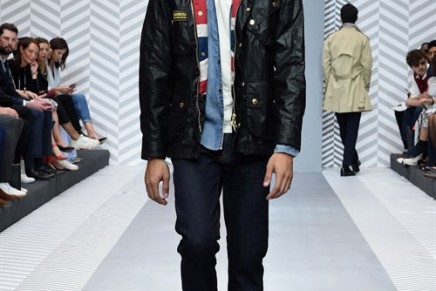 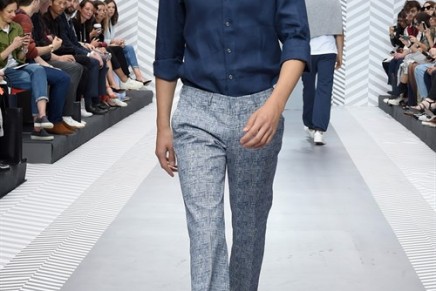 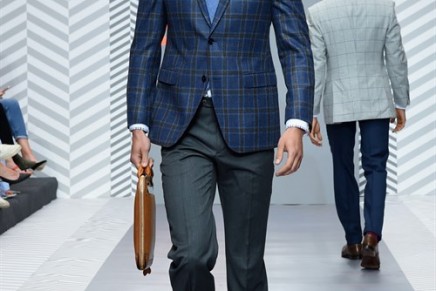