Lexus nurtures and celebrates up-and-coming designers who harness the power of design to shift perspectives, communicate ideas and stimulate the imagination to shape a better future.

Lexus International announced the Grand Prix winner of the Lexus Design Award 2018 – Testing Hypotheticals by Extrapolation Factory – bringing the sixth edition of the Award to a pinnacle of excitement. The 2018 Lexus Design Award drew a record 1319 entries from 68 countries under the theme of “CO-“. The winner was selected by a group of design luminaries: Sir David Adjaye, Shigeru Ban, Paola Antonelli, Birgit Lohmann, Alice Rawsthorn, and Yoshihiro Sawa. 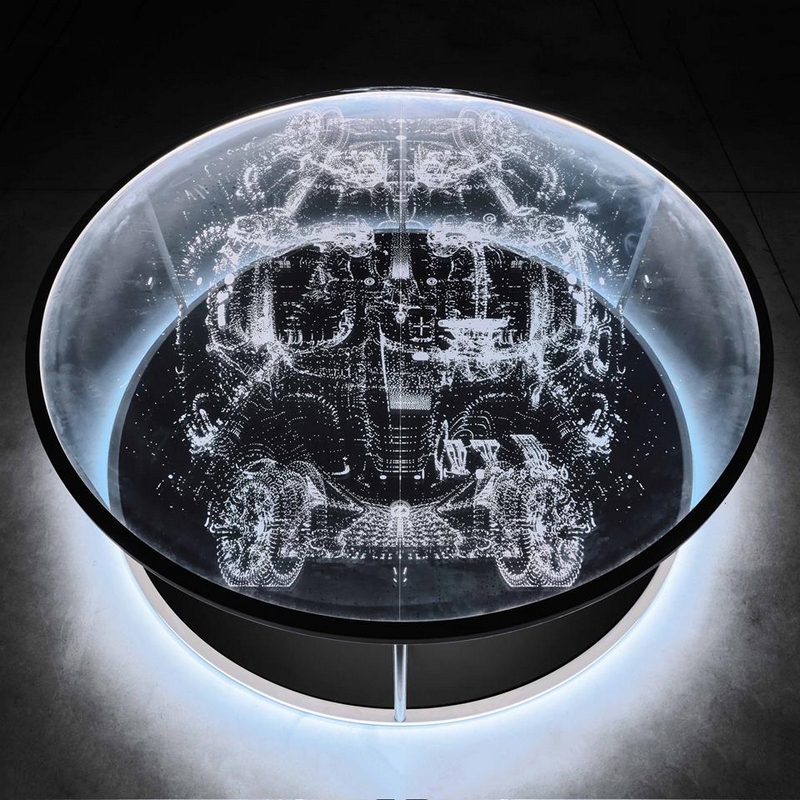 “This year’s winner permeates the current thinking about the role of design in our evolving and technologically shifting societies. Products played less of a role, and design education/teaching and thinking are at the forefront. How citizens and designers interact with products, processes and future is increasingly critical to mediating this influence of design in our increasingly future-orientated and technologically evolving world. The chosen design shows methods and techniques for engaging the public and designers in role playing possible futures and negotiating the influences of our technological world,” said David Adjaye, Lexus Design Award 2018 judge and architect.

Elliott P. Montgomery of Extrapolation Factory commented, “It was truly fantastic, and the experience was incredible to have worked with our mentors Formafantasma. We could not have done this without the support of Lexus.”

Since 2013, the Lexus Design Award has supported the next generation of designers from around the world. For the sixth year, 2018, the Award’s theme is “CO-“, a Latin prefix meaning with or together.

From among the wealth of “CO-” design submissions, Lexus Design Award’s elite judging committee has selected 12 finalists, four to be prototyped and eight to be shown as display panels. These are revealed to the international design community at Lexus’ “LIMITLESS CO-EXISTENCE” exhibition, held 17-22 April 2018 in the Cavallerizze in Museo Nazionale della Scienza e della Tecnologia Leonardo da Vinci during Milan Design Week, the world’s premiere design event.

For this exhibit, Lexus has called upon Japanese architect Sota Ichikawa to be the overall concept space designer. In the main installation, Ichikawa has used innovative methods to represent the ultimate experience of LIMITLESS CO-EXISTENCE. The Lexus LF-1 Limitless concept, earlier introduced at the North American International Auto Show, is also featured using Ichikawa’s unique method. 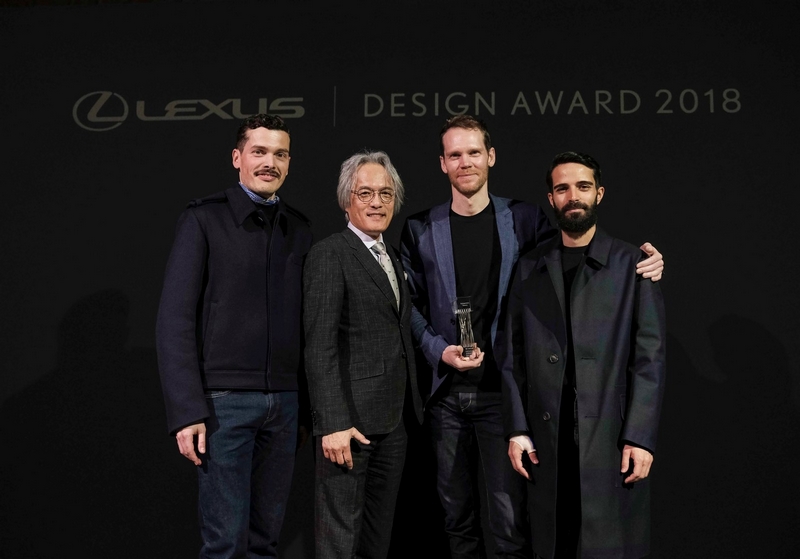 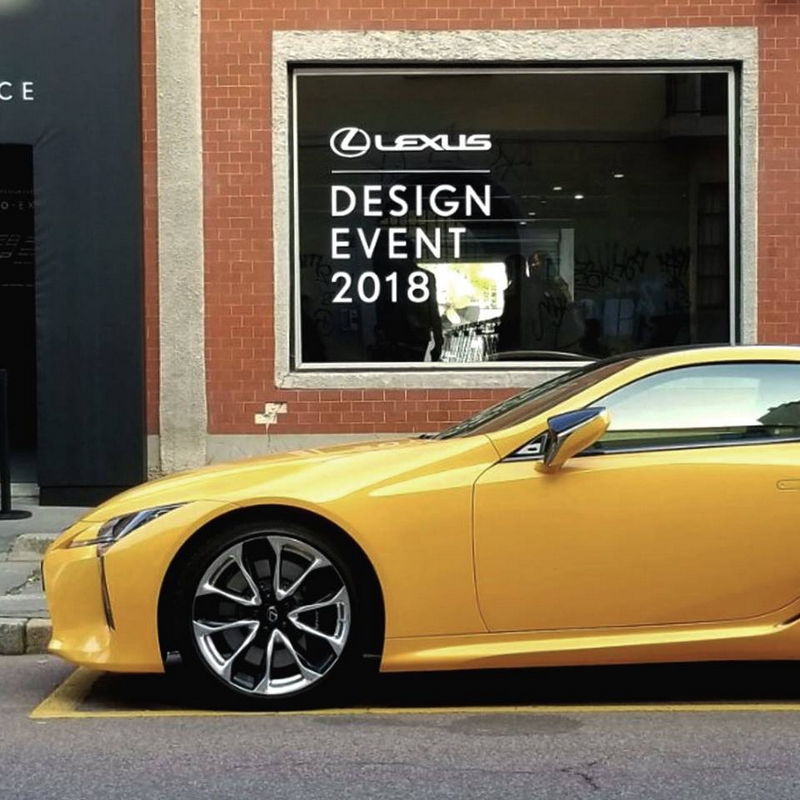 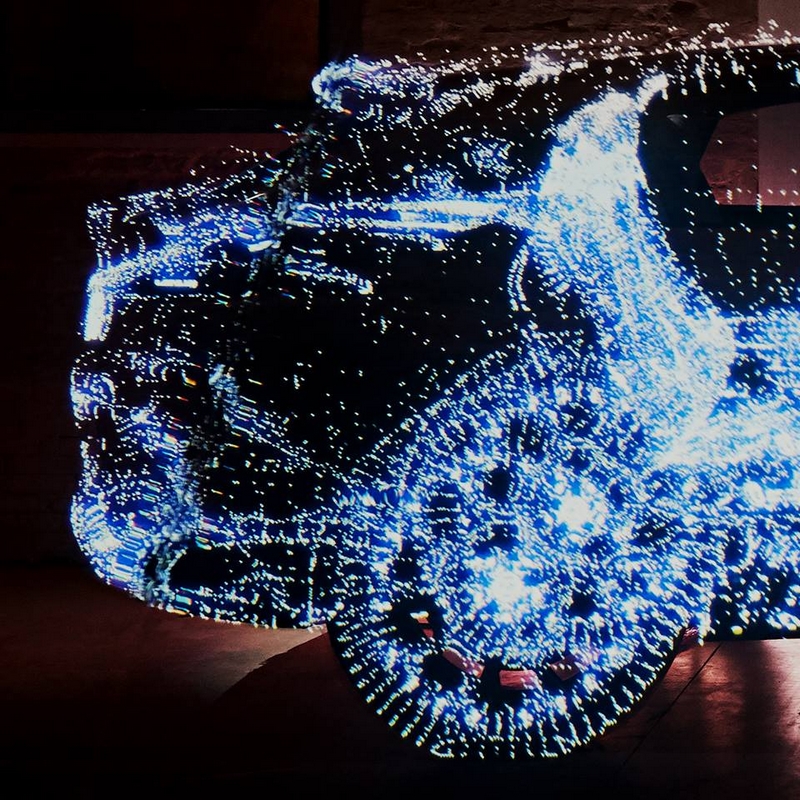 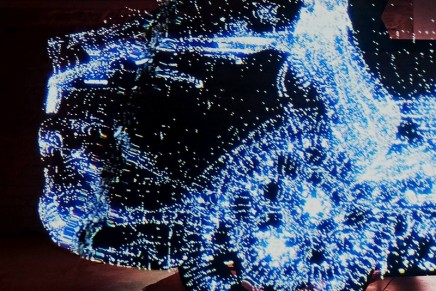 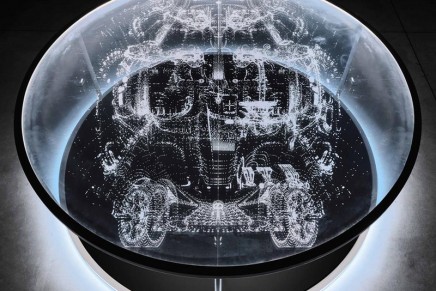 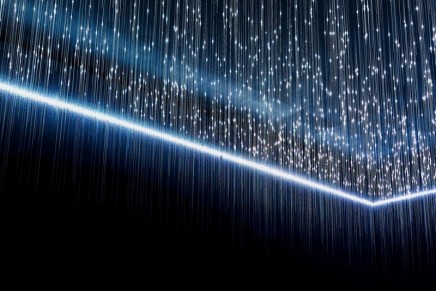 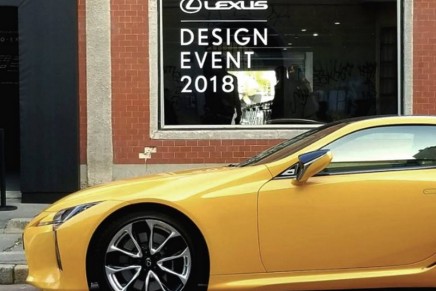 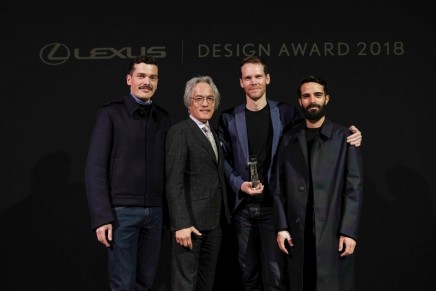