Ride around town with elegance. 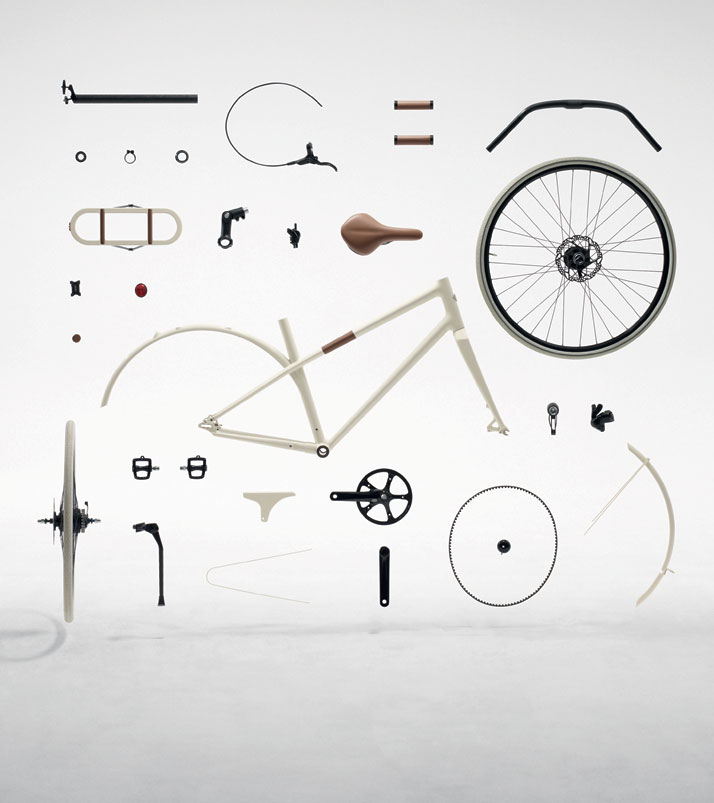 Hermès vision of a luxury bicycle could emulate only the famous Kelly bag. Completing its annual theme: “chic le Sport”, Hermès teamed up with French cycling company Time Cycling to create Le Flaneur sportif d’Hermès – a hand-built sporty bike that costs in the neighborhood of $10,750.

”We really want to work with people who have a very deep expertise, and wherever possible, we try to find them in France. We set out to
make a real bike, not a decorative object. It had to be simple, efficient, easy to use, pleasant and elegant,” Francois Dore, head of the Hermes Horizons division that worked on the project told WWD. 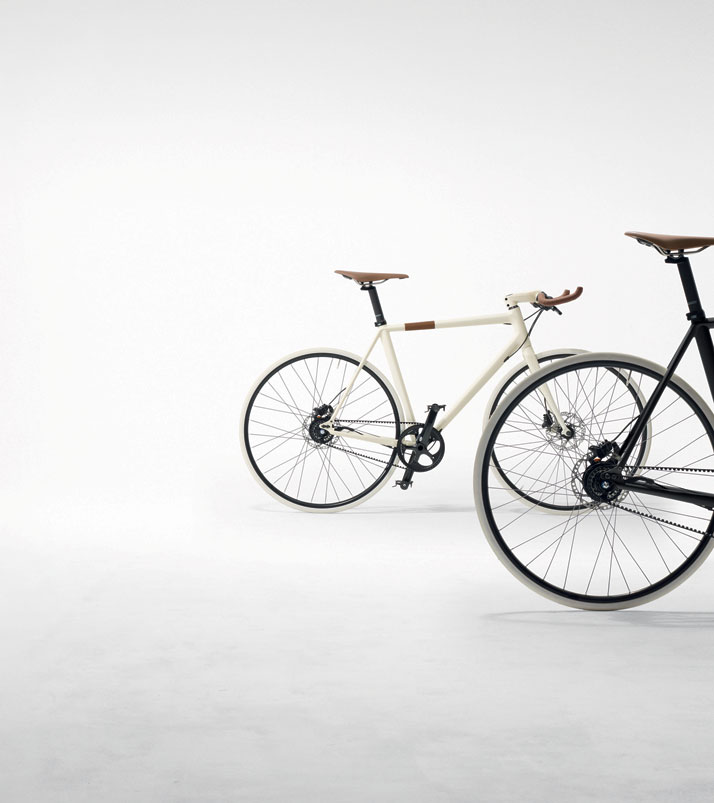