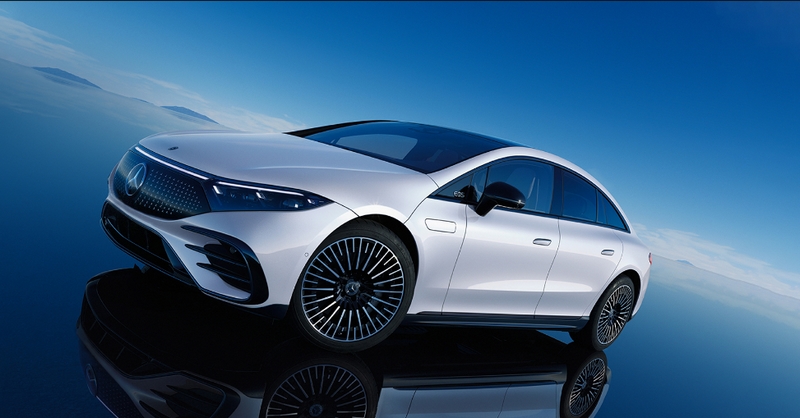 For many years, electric vehicles weren’t very luxurious. They were usually small sedans or two-door cars that were focused on eco-friendliness and getting gas mileage rather than on comfort and style. However, times have changed. The new electric vehicle breed can compete with any gasoline-powered luxury vehicle on the market. However, you still need to know the key features to look for in a luxury electric car to make sure it’s going to meet your expectations. 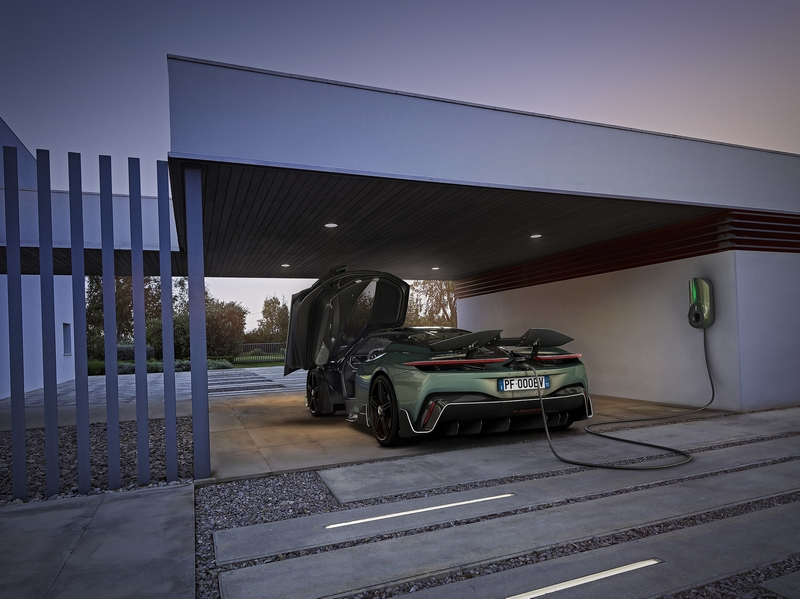 You don’t want to have to wait forever for your car to charge, especially if you need to be somewhere on time. That’s one of the perceived drawbacks of purely electric vehicles. People worry that they aren’t going to start when you need them to because of a dead battery.

Fortunately, most electric vehicles have significantly improved their charging times , which makes them a much more feasible option for everyday use. Many luxury cars can go from a 5% battery charge to an 80% charge in just over 20 minutes.

What good is a luxury car if it doesn’t get up to speed quickly? After all, that’s part of what you’re paying more money for. The top electric cars in the luxury category can accelerate from zero to 60 in just two-to-four seconds. This acceleration time is almost indistinguishable from gasoline-powered luxury vehicles, which means you aren’t sacrificing that feature to get an electric version. With a gas-powered engine, the fastest acceleration times for top luxury cars all hover around three seconds. With a two-second zero-to-60 time, the electric Tesla Model S has those times beat!

Another problem people perceive with electric vehicles is that they’re going to have to stop and charge them every 100 miles or so. While this may have been somewhat true when electric vehicles were first developed, it’s far from the truth now. The aforementioned Tesla Model S can go 520 miles on a single charge, which means if you drive the average speed limit of 70 miles per hour, you can go just over seven hours of straight driving without needing to recharge the car. Of course, the Tesla Model S is somewhat of an outlier for range. Most luxury electric vehicles have a range between 230 and 375 miles per charge. 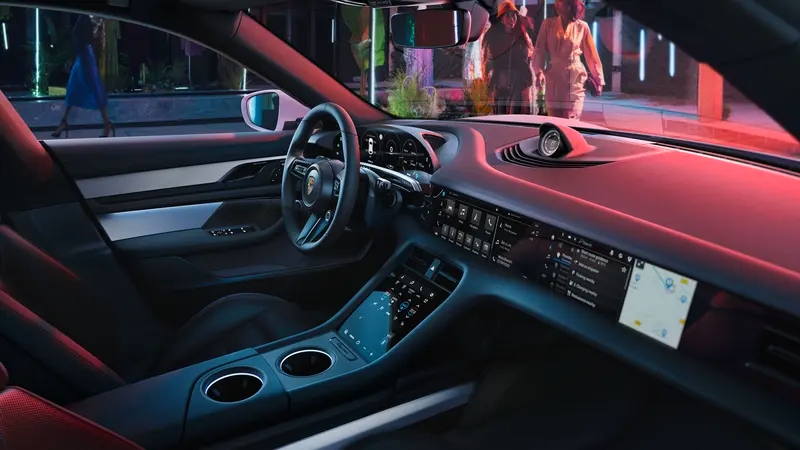 Gone are the days when you had to fold yourself up to get into an electric vehicle. Certainly, those smaller models are still available, but now, with the advent of the luxury electric vehicle, you can get a car in a size that suits your needs. The luxury electric cars on the market today have plenty of leg and head room, both in the front and rear seats. Cargo space is usually not a problem either, unless you choose one of the sportier models that purposely cut down on cargo space to allow for a more streamlined design.

Electric cars have gotten a reputation for being small, slow, and rough-riding vehicles, but there are luxury models that aren’t any of those things. Just be sure to consider the features mentioned here so that the car you buy is the right one for your specific needs. 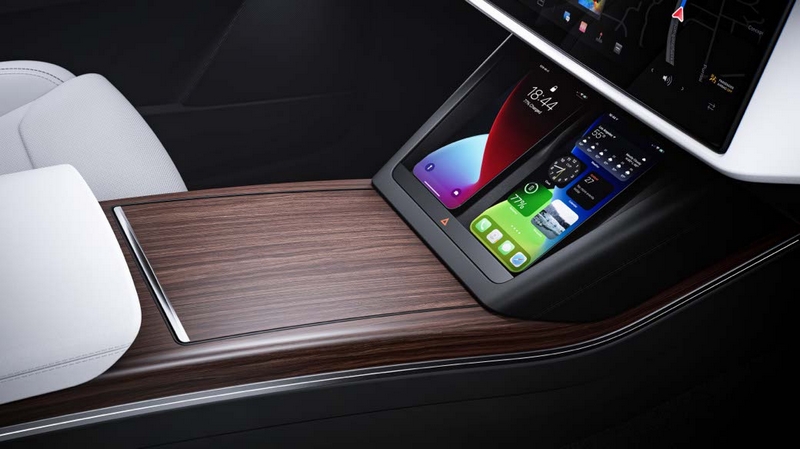 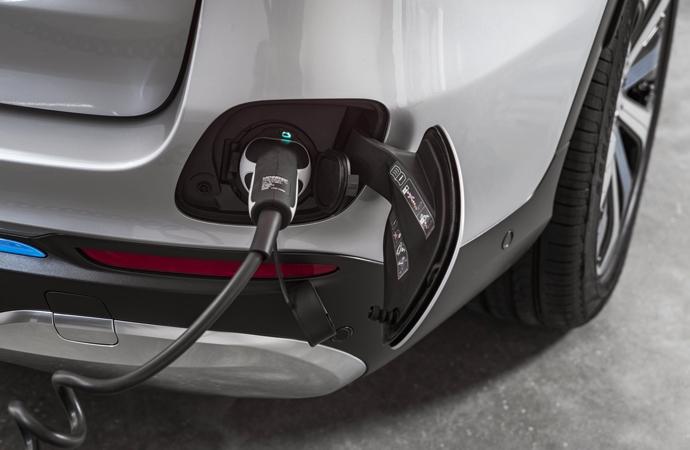 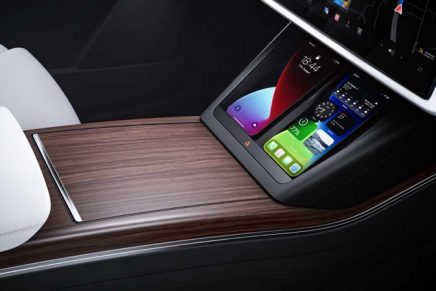 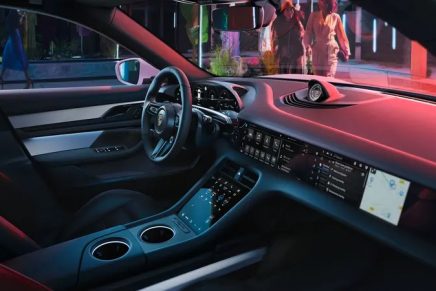 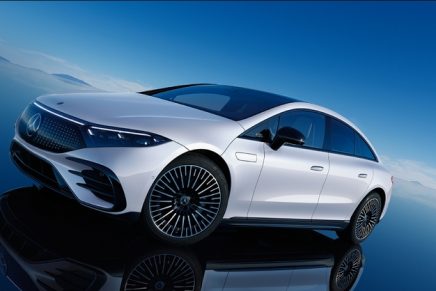 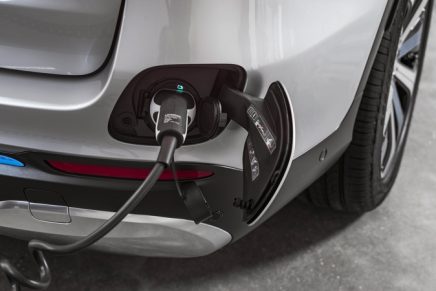 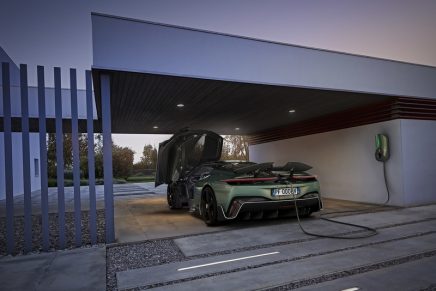