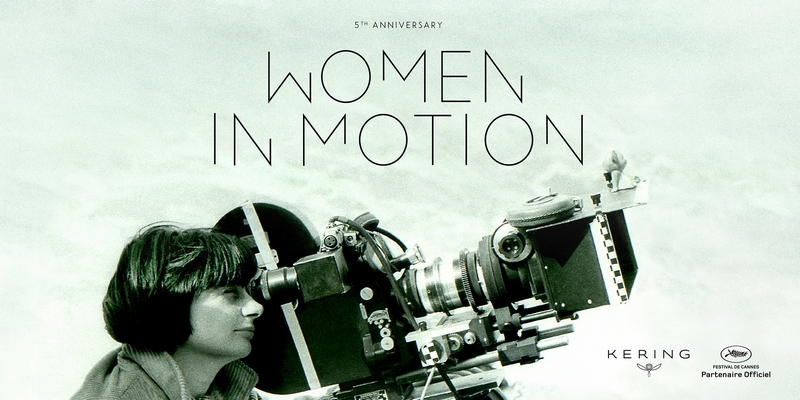 Kering luxury group and the Festival de Cannes will present the fifth Women In Motion Award to actress Gong Li.

Every year, the Women In Motion awards recognize the careers and commitments shown by leading female figures in the world of cinema: Jane Fonda in 2015, Geena Davis and Susan Sarandon in 2016, Isabelle Huppert in 2017, and Patty Jenkins in 2018.

François-Henri Pinault, Chairman and CEO of Kering luxury group, Pierre Lescure, President of the Festival de Cannes, and Thierry Frémaux, Festival General Delegate, will present the Awards at the official Women In Motion dinner on Sunday May 19, 2019. 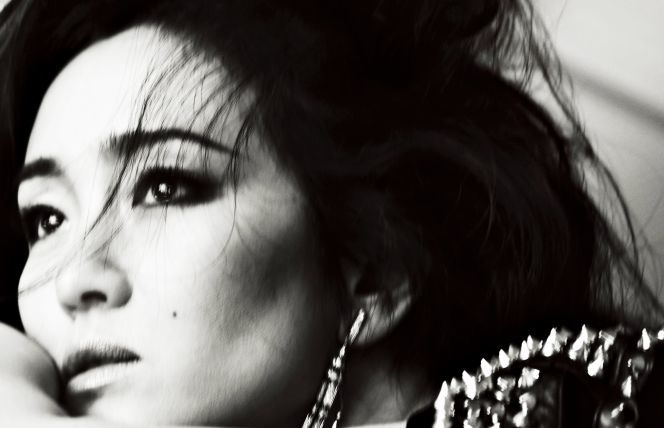 Gong Li, an iconic figure of Chinese cinema, has gained truly global renown during a remarkable, most singular career.

She is the first Chinese actress to have achieved success at the major international festivals, such as Berlin, Venice and Cannes, where her performances have won great critical acclaim. Her prominence in the movie industry and her strong personality have also led to her presiding at many of the world’s film festivals.

She has played central leading roles, bringing life and success to the works of famous directors such as Zhang Yimou, Chen Kaige and Michael Mann, among others. Her name will be forever linked to the Festival de Cannes, especially for her unforgettable performances in Zhang Yimou’s Grand Prix winner To Live and Chen Kaige’s Palme d’Or, Farewell My Concubine.

Renowned for her great independence of mind, Gong Li constantly frees herself from stereotypes and only accepts the roles of very strong women. When she refused the role of James Bond girl in Tomorrow Never Dies, she declared: “The presentation of the female character was not complex enough to give me the material to fully express myself. I have always favored roles of women of character, played the register of resistance”.

“The love and respect of the audience give us actresses wings, give us the relentless force to pursue our path. It is a true honor for me to receive the Women In Motion Award. Making films is fundamental in my life, and I am most grateful to be able to continue to share my work and my passion,”  said Gong Li. 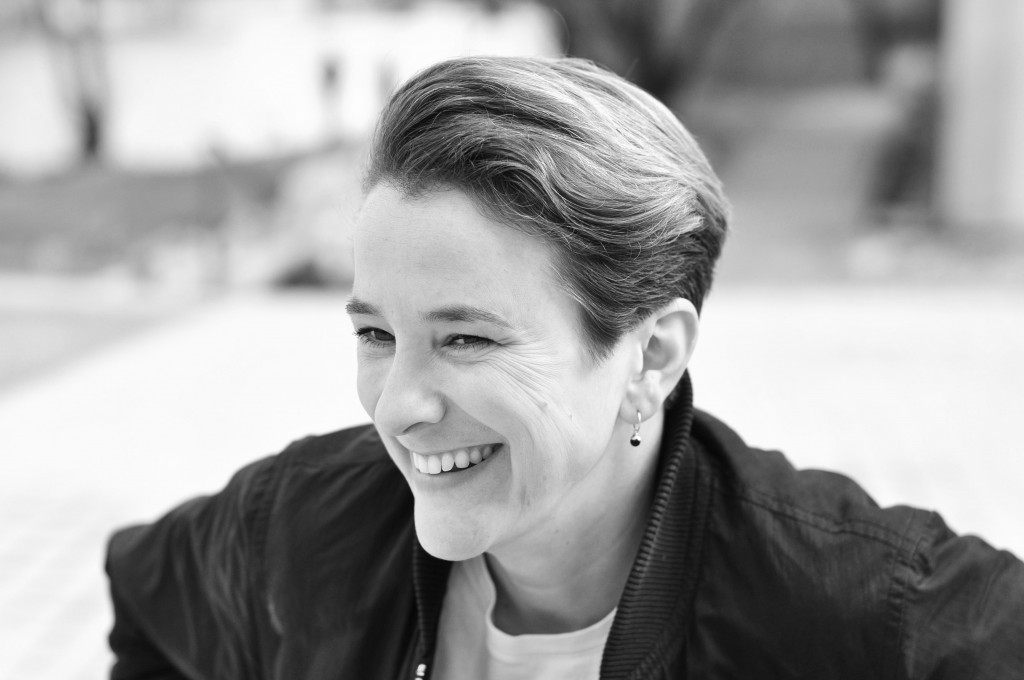 Women In Motion prize has also recognized the work of five promising women with its Young Talent Award, which is accompanied by a donation of €50,000 to support the work of young female directors in the movie industry. The five are Leyla Bouzid, Gaya Jiji, Ida Panahandeh, Maysaloun Hamoud and, in 2018, Carla Simón, who has chosen the winner of the 2019 edition: Eva Trobisch. 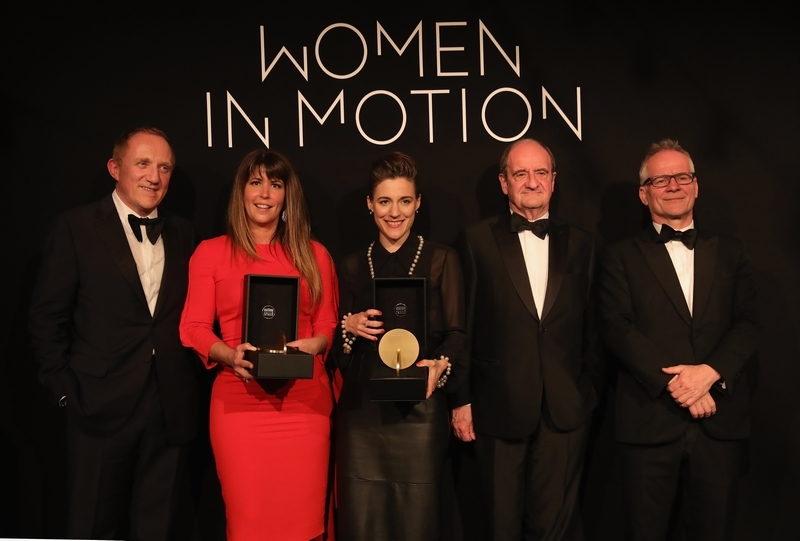 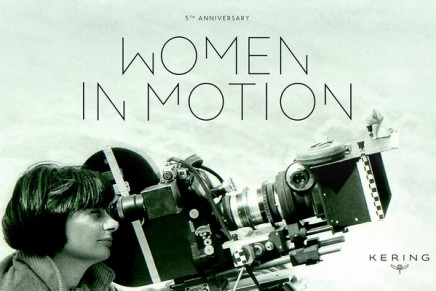 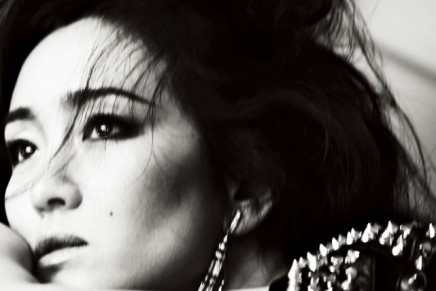 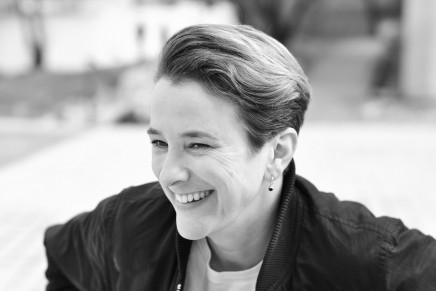