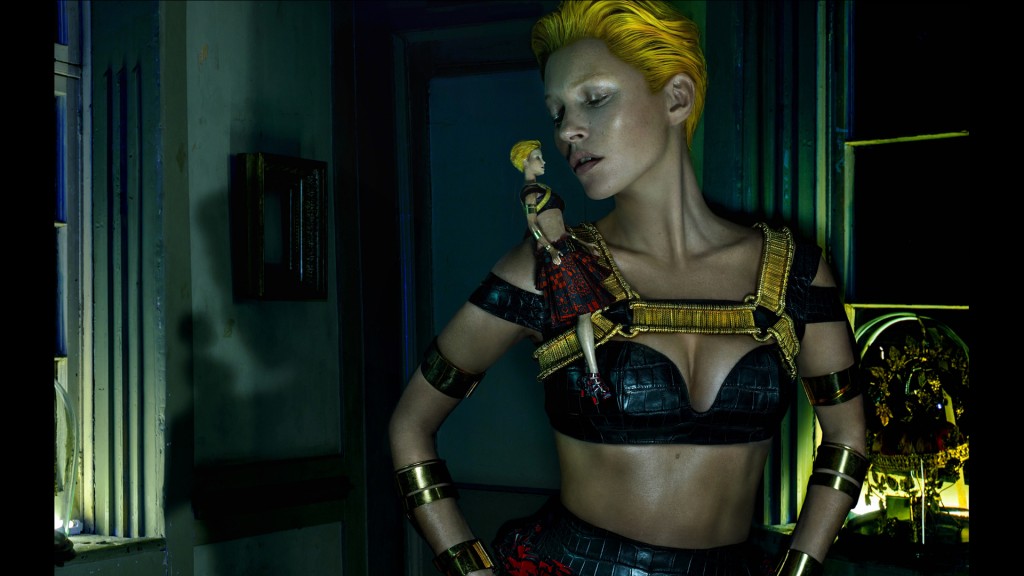 Film director Steven Klein pursues Kate Moss in a voyeuristic world dominated by voodoo dolls and experiments on 8 mm film. Find out who spies on who in the new short film produced for Alexander McQueen. Take a look behind the curtain to see what happens when the camera follows the tribal-alien doll like Kate, now an electric blonde. Moss appears with a miniature version of herself wearing futuristic tribal pieces from Alexander McQueen’s latest collection. A unique chance
to see a yellow Kate Moss.

Shot in East London, the campaign signed by Sarah Burton, the creative director of Alexander McQueen fashion house, is inspired by the 1960 British thriller “Peeping Tom”. 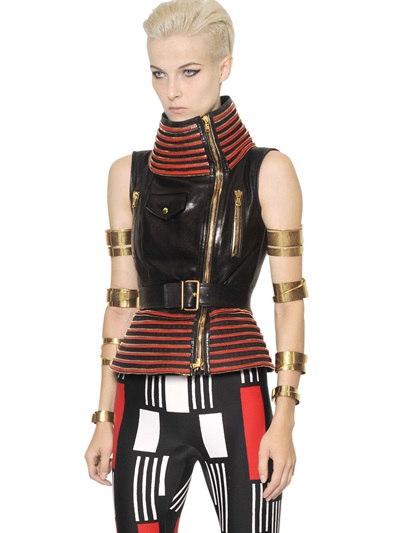 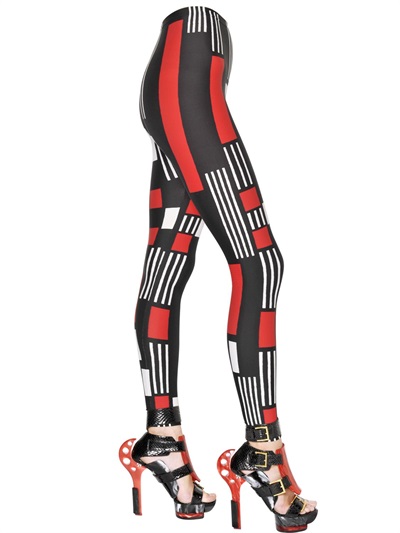 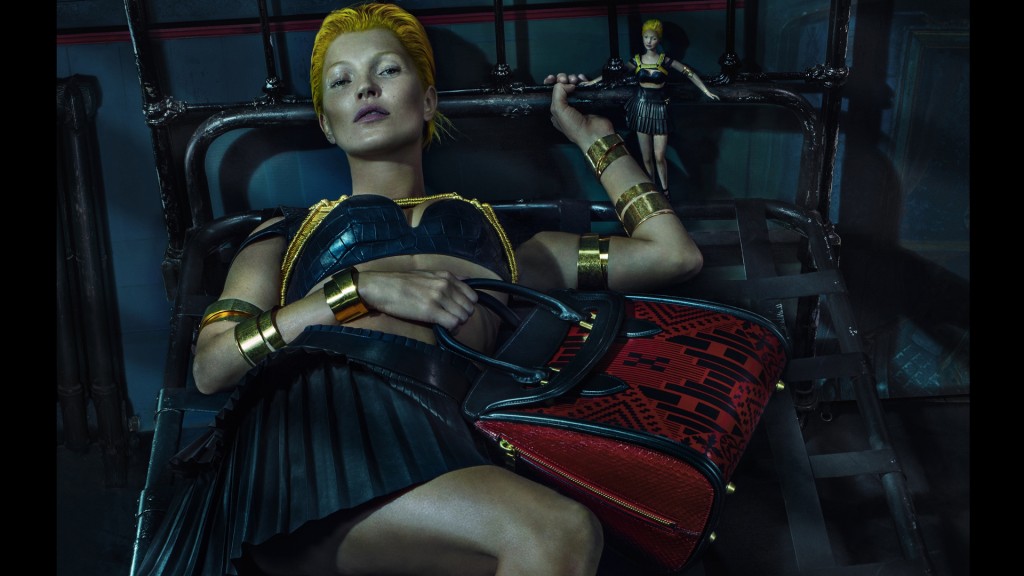