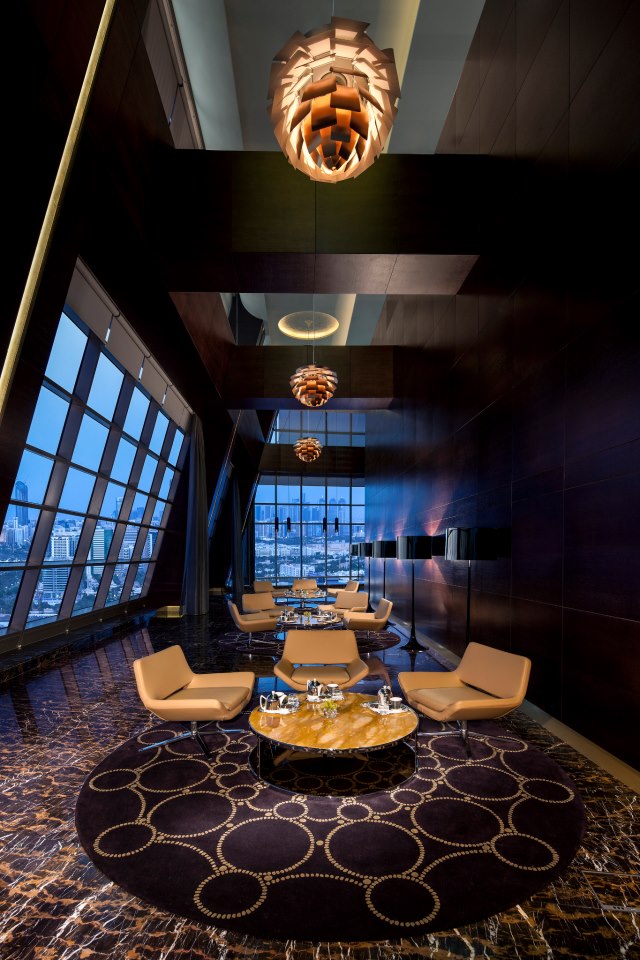 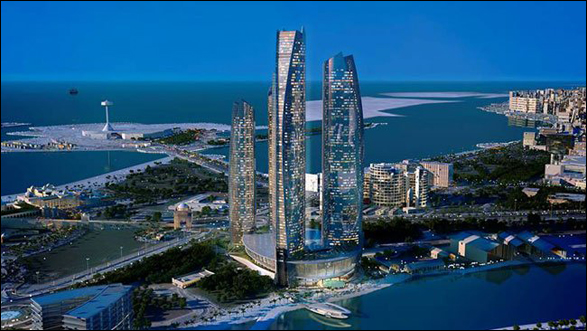 Jumeirah at Etihad Towers, part of the global luxury hospitality chain Jumeirah Group, has announced the opening of Observation Deck at 300, Abu Dhabi’s highest luxury venue. The 360-degree panoramic views from Tower 2 of the Etihad Towers complex, located on Level 74 at 300 metres above the city, offers an uninterrupted bird’s-eye perspective of the city’s skyline, the Corniche and Arabian Gulf.

The Observation Deck at 300 will serve the city’s highest high tea service with its “Tea at the Towers“, offering TWG Tea Grand Crus Prestige exclusive blends such as Silver Moon Tea, Brothers Club Tea and White House Tea. The venue will also serve its own signature mocktail: the Etihad Sparkler.

For visitors wishing to enjoy the vistas in detail, observation binoculars will allow for close-up viewing of the Abu Dhabi’s below.

Jumeirah group has announced also a management agreement to operate a luxury hotel in central Mumbai, India. The hotel is part of a major new development in the Lower Parel district of the city and is expected to open in 2017.