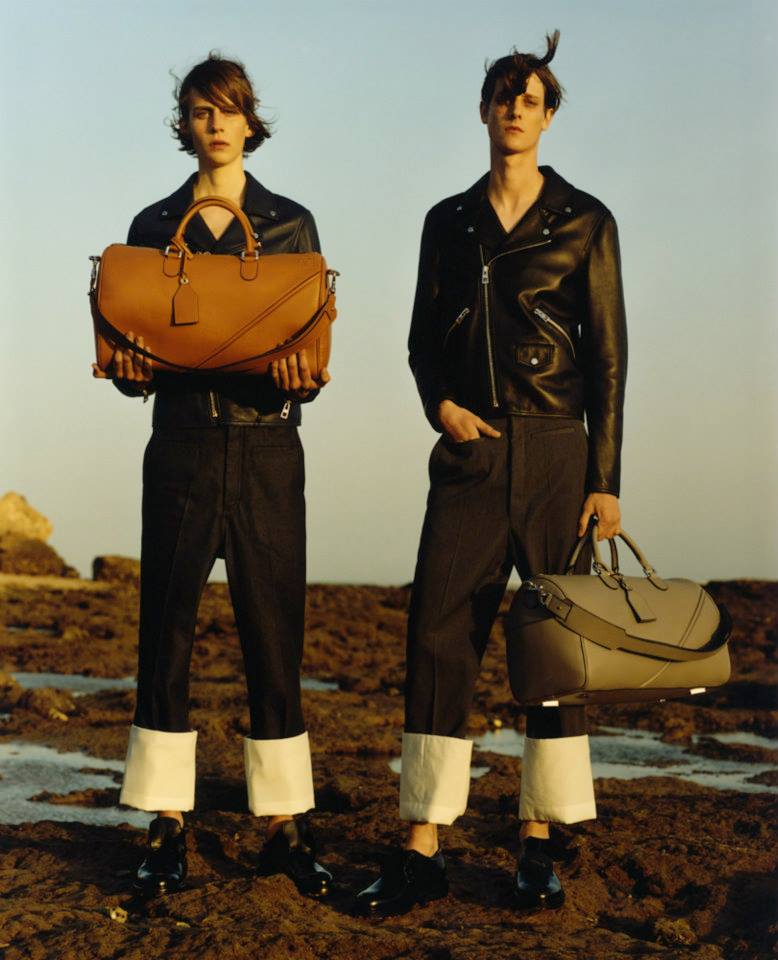 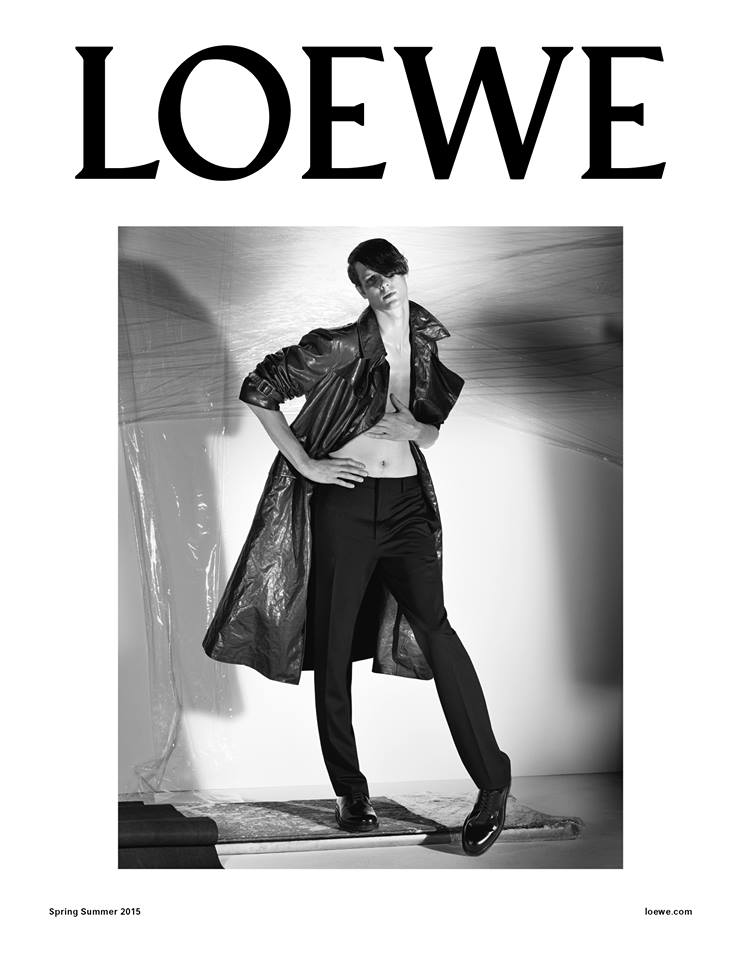 Spanish luxury fashion house Loewe (owned by the LVMH luxury Group) has since its origins been defined by unrivalled expertise with a noble and warm material, leather. Jonathan Anderson’s much-awaited first men’s collection for the Spanish House is no exception. Leather figures prominently in myriad facets in this first collection, joined by an array of other natural fibers. In addition to leather goods, the material also shows up in precision-cut trench coats and, in a nod to the brand’s origins, espadrilles in python and solid colors. The chromatic range revolves around earthy tones in brown, taupe or beige, set off with touches of red.

Jonathan Anderson pays tribute to the rich heritage of the House and uses his ideas to connect the past, present and future of Loewe. The campaign shot by famous fashion photographer Steven Meisel is an immersion in the aesthetic cornerstones that have inspired Jonathan Anderson’s vision for Loewe.

The British designer has progressively revealed the different creative elements that embody his vision for Loewe, from an updated logo and new ad campaign, to an active social media strategy. His first presentation of men’s wear confirms this approach while connecting powerfully with Loewe’s history. 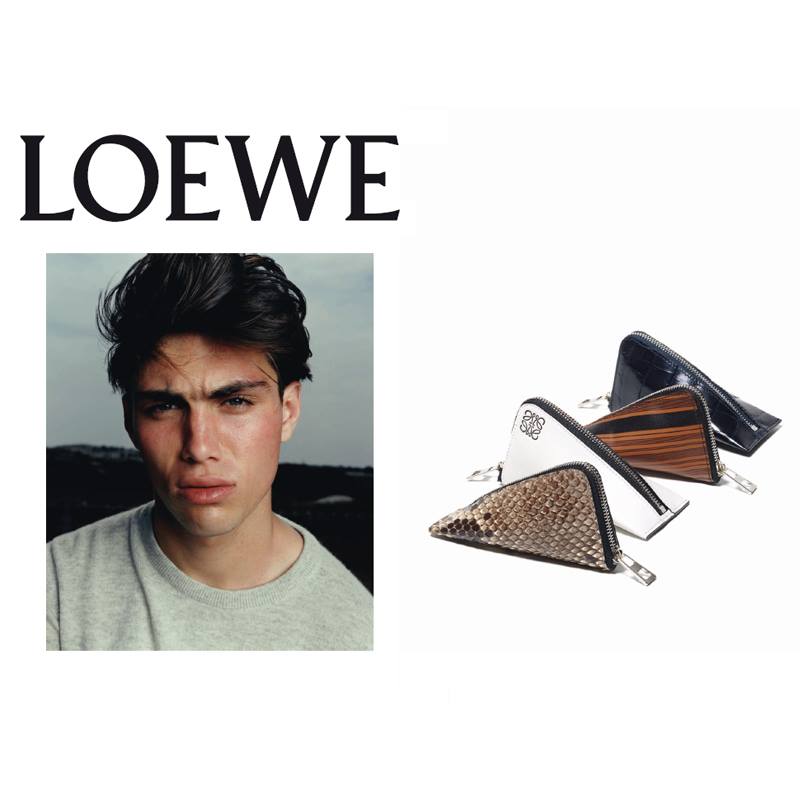 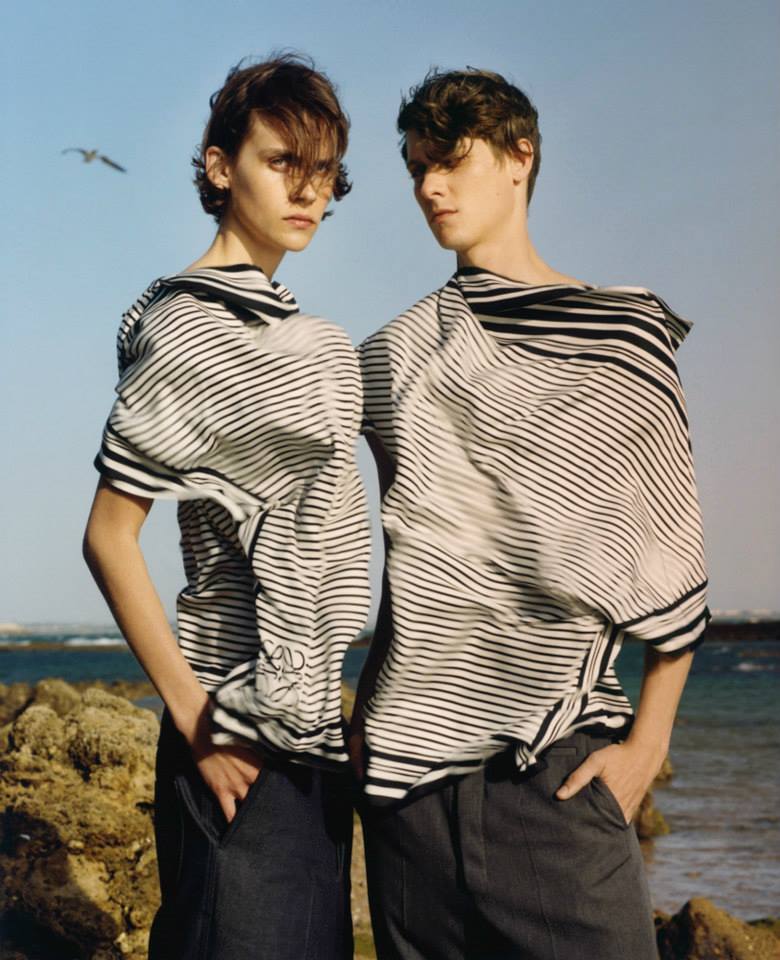 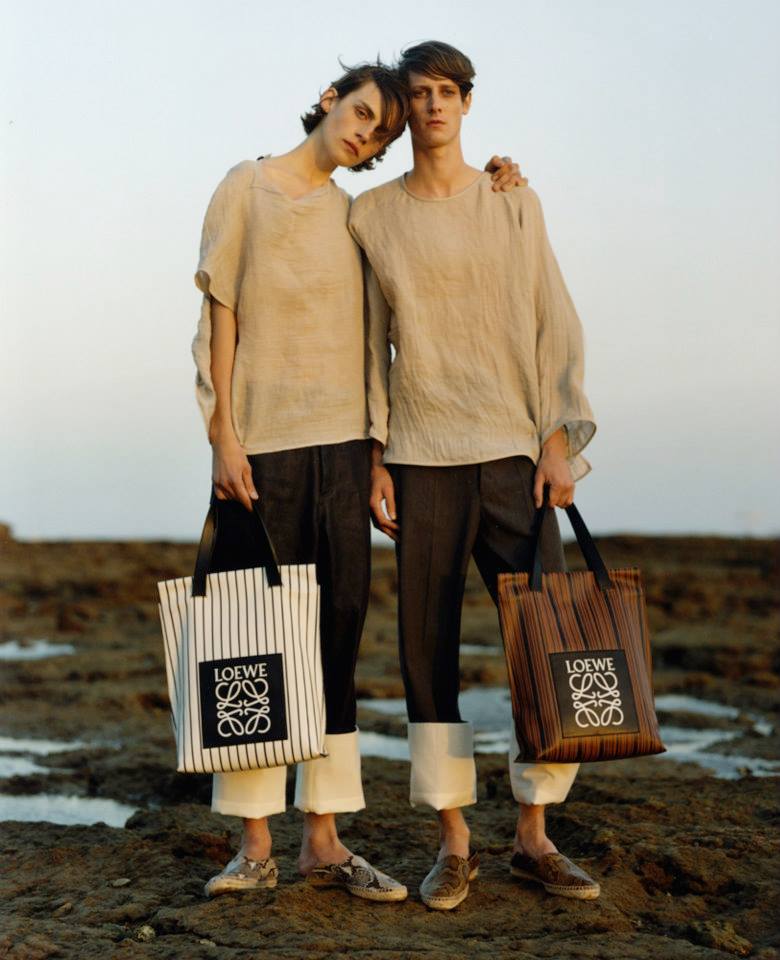 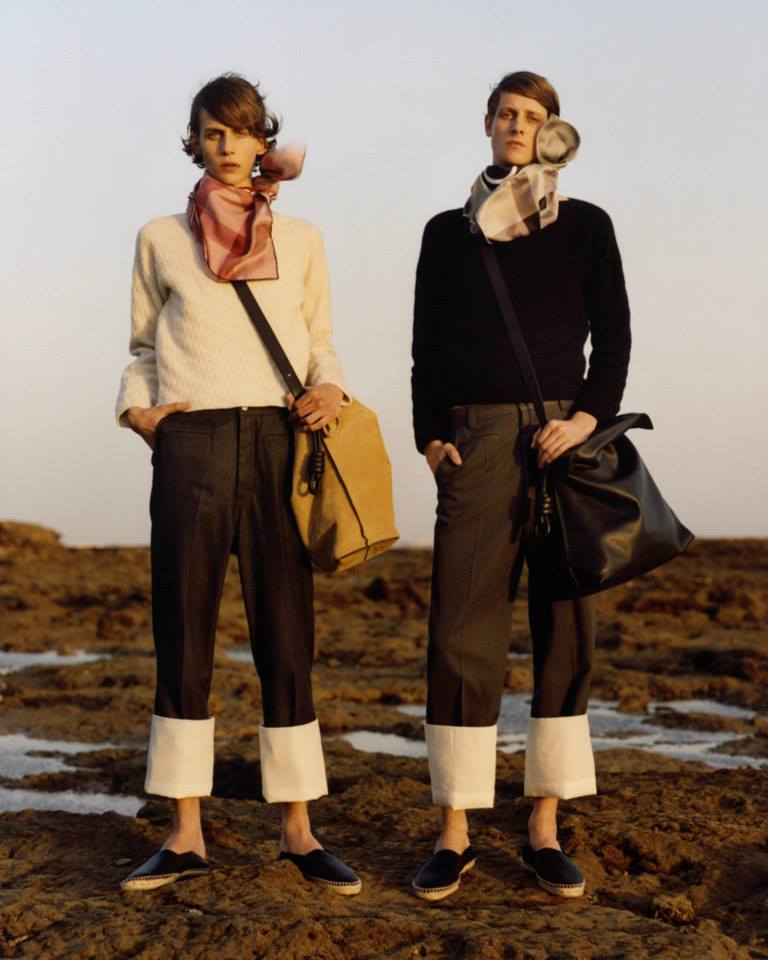 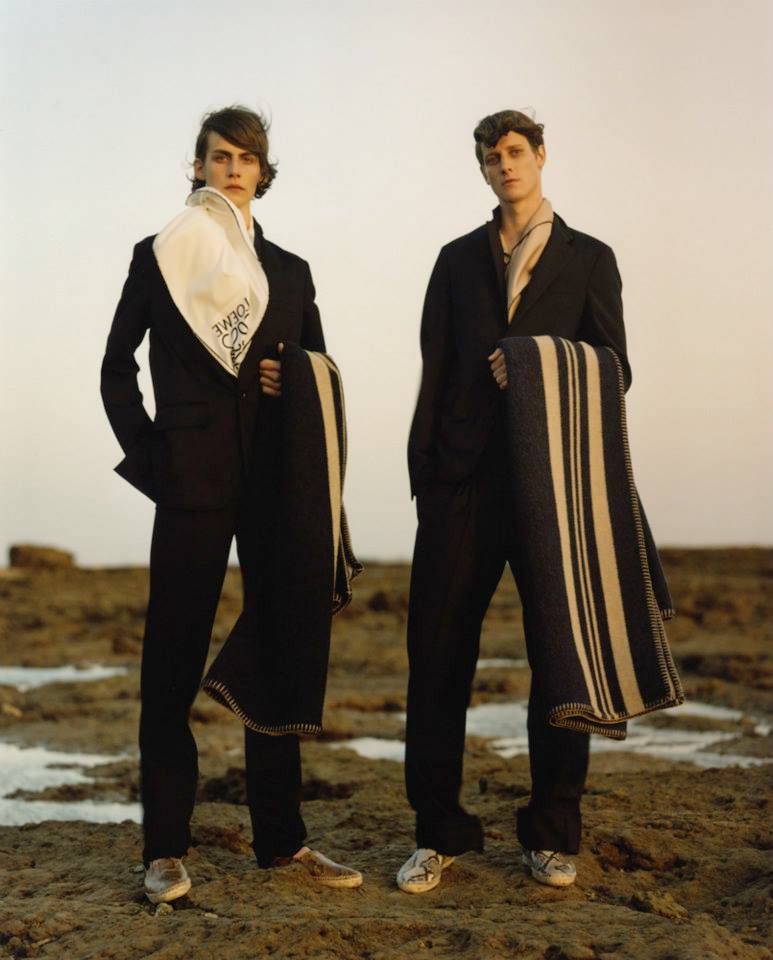