Originally a facial therapist, Jo Malone fell in love with fragrance while working from her discreet skin care clinic which she set up from her London home. 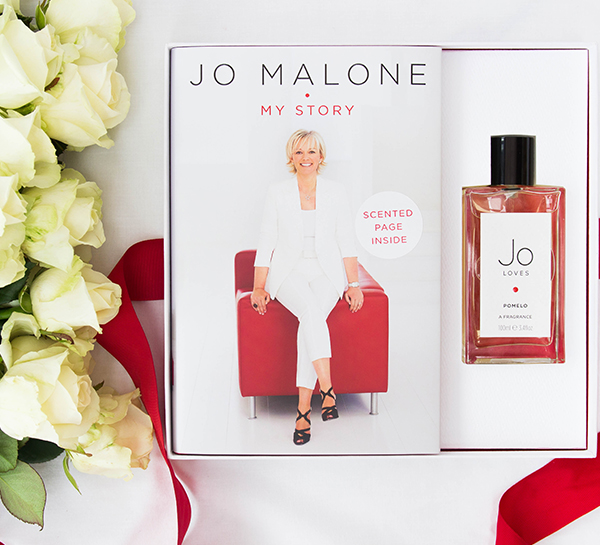 Jo Malone, the ‘English scent maverick’ and the woman responsible for creating some of the world’s most loved fragrances, is launching her memoir “JO MALONE: My Story.”

Malone began her international fragrance and scented candle business originally from her kitchen, where she made bath oils as thank-you gifts for her facial clients. To the delight of those in the know, she opened her first London store in 1994. Five years later, she sold the Jo Malone London brand to Estée Lauder Companies and remained Creative Director until she left in 2006.

Malone’s honesty, courage, and entrepreneurial spirit shines throughout her memoir as she recalls the personal highs and lows of her journey to international brand prominenc

e. Before she began whipping up formulas in her kitchen, Malone was raised in government-subsidized housing and struggled in school because of severe dyslexia. Unable to keep up with the demands of her education, coupled with her mother’s declining health, she dropped out and decided to try her hand at an at-home beauty business.

After years of hard work and the global success of Jo Malone London, Malone’s world was thrown when suddenly, at only 37 years old, she faced a harrowing breast cancer diagnosis. Given just nine months to live, she underwent treatment in New York and survived a double mastectomy, and thus began the second chapter of her life—which most recently includes the launch of her new luxury lifestyle fragrance brand Jo Loves. 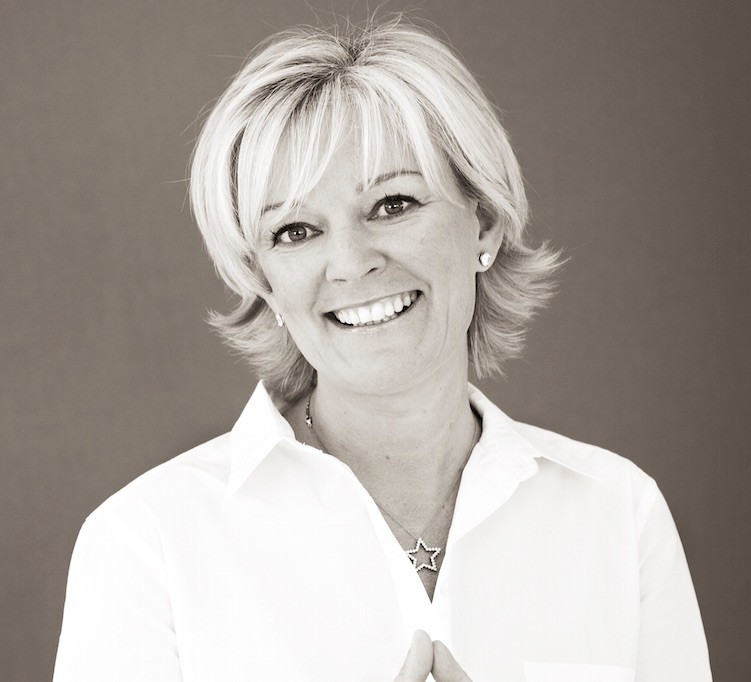 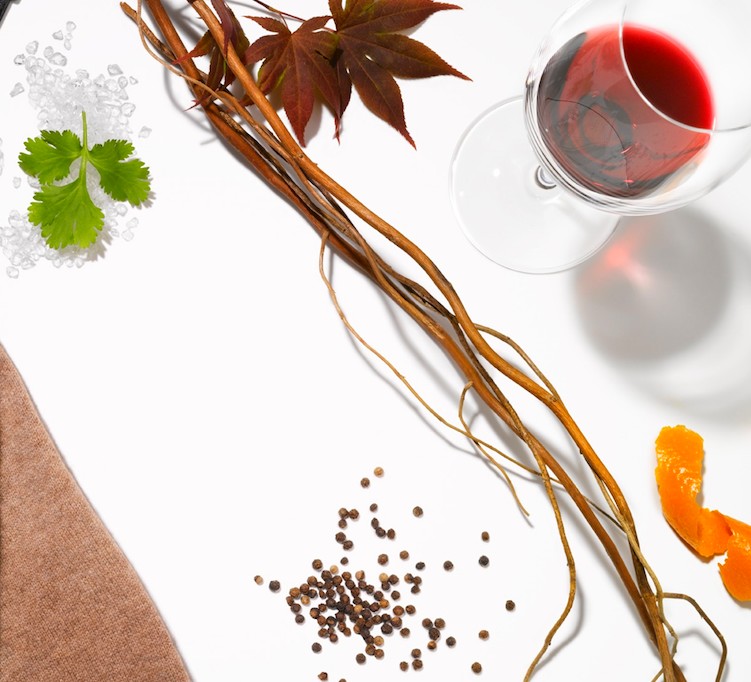 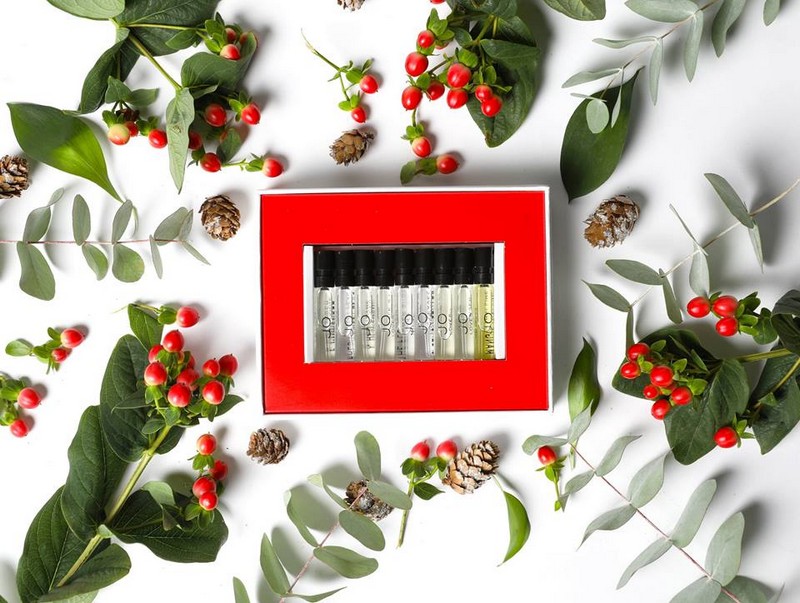 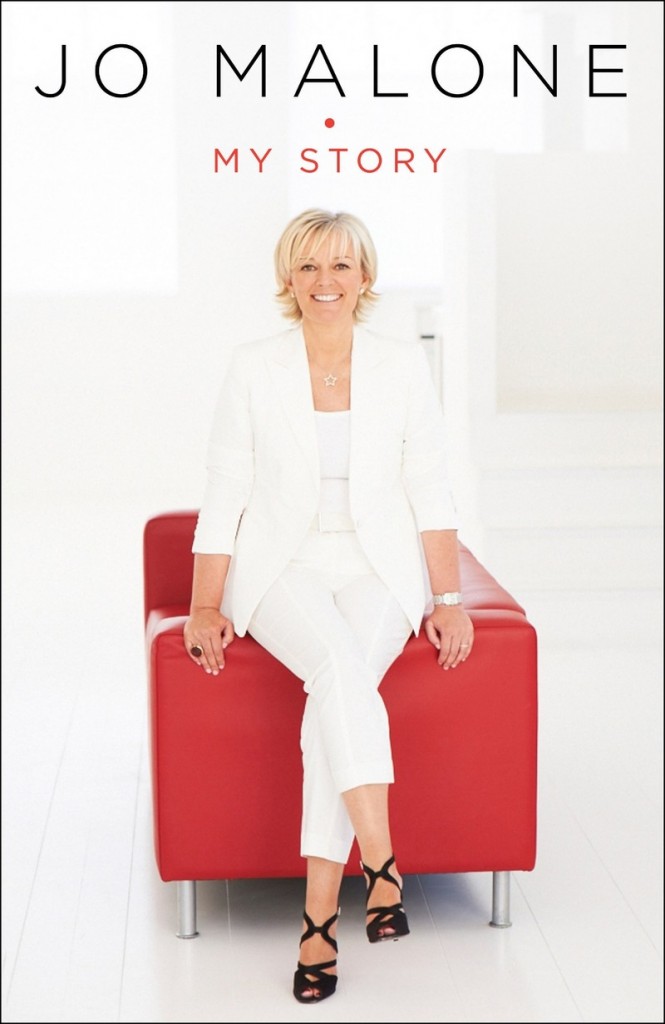 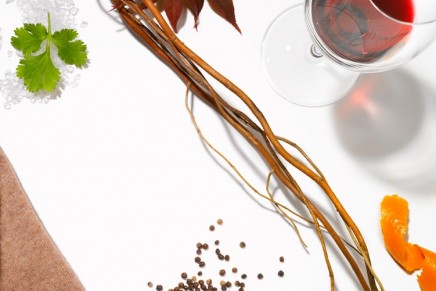 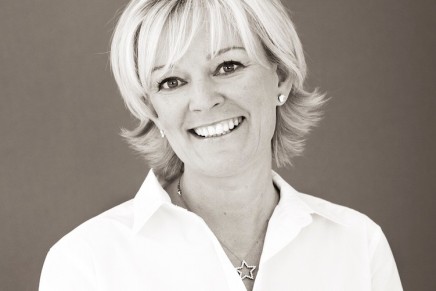 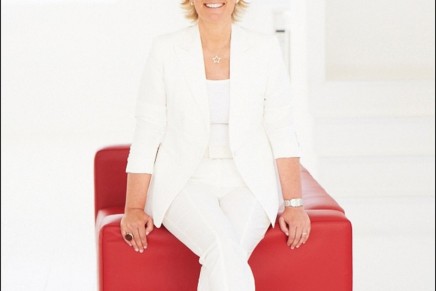 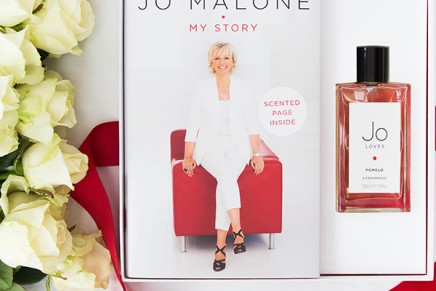 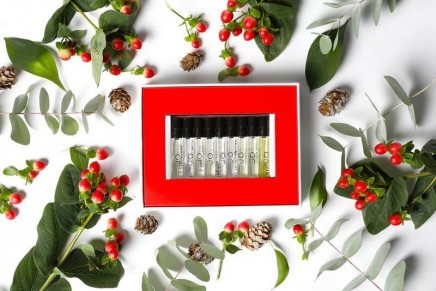