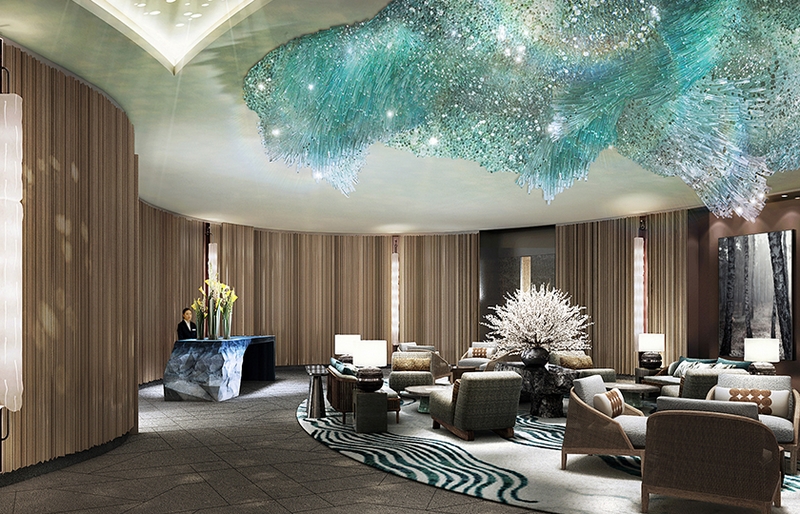 Located south of the Korean Peninsula and only an hour flight from Seoul, the Jeju Island has become oneof the most popular destinations in Korea outside of Seoul. Here, Hyatt Hotels announced plans for a Grand Hyatt branded hotel. Grand Hyatt Jeju will make its home in the center of Jeju City, the capital and largest city of Jeju Province.

The new hotel will mark Hyatt’s sixth property in the country, complementing Grand Hyatt Seoul and is expected to be the second largest Grand Hyatt hotel in the world.

In 2016, over 12 million passengers flew between Seoul and Jeju, making the route one of the world’s busiest passenger air routes. The city has experienced a surge in Chinese demand within the past decade, seeing more than 3 million tourists from mainland China last year, and welcoming over 10 million visitors annually from South Korea, Japan and China. 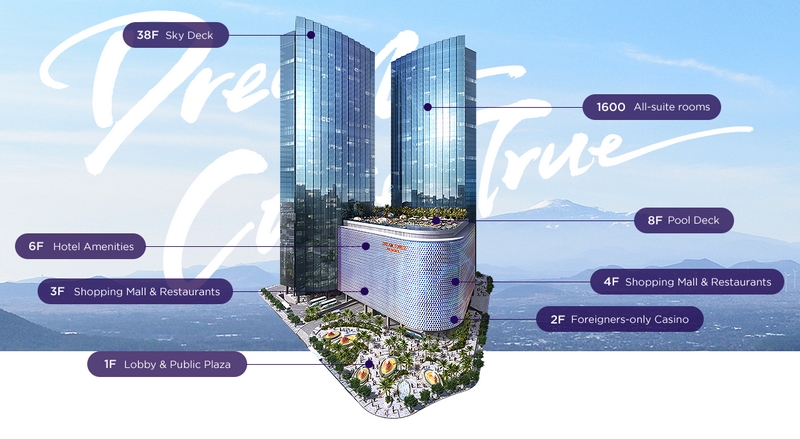 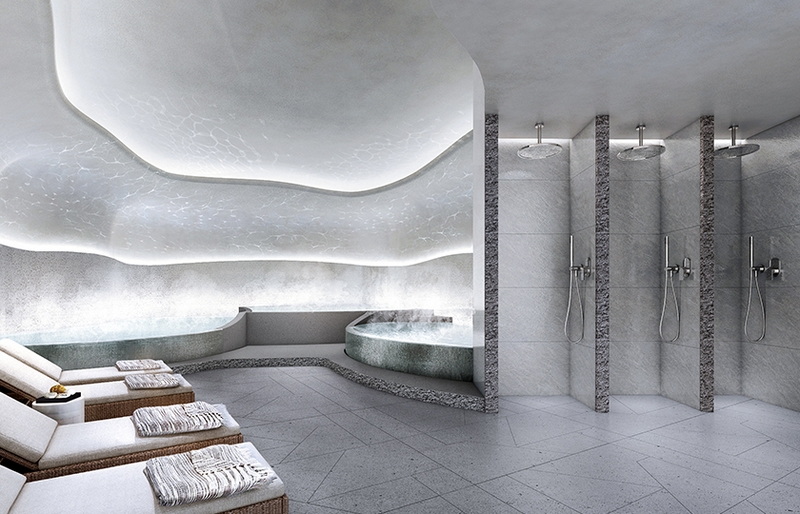 The hotel will be built by Lotte Tour Development.

“As one of South Korea’s leading multinational corporations, Lotte Tour has a deep legacy of travel and hospitality in the country,” said David Udell, Group President, Asia-Pacific at Hyatt. “We look forward toworking with Lotte Tour to create a new vision of the Grand Hyatt brand in Jeju, reflective of the island’s unique environment, and providing travelers with our first-class service and hospitality.”

Lotte Tour will be the lead developer of the Dream Tower Integrated Resort project in Jeju, along withGreenland Group, one of China’s largest state-run real estate developers. The project will feature twotowers as well as a retail podium. 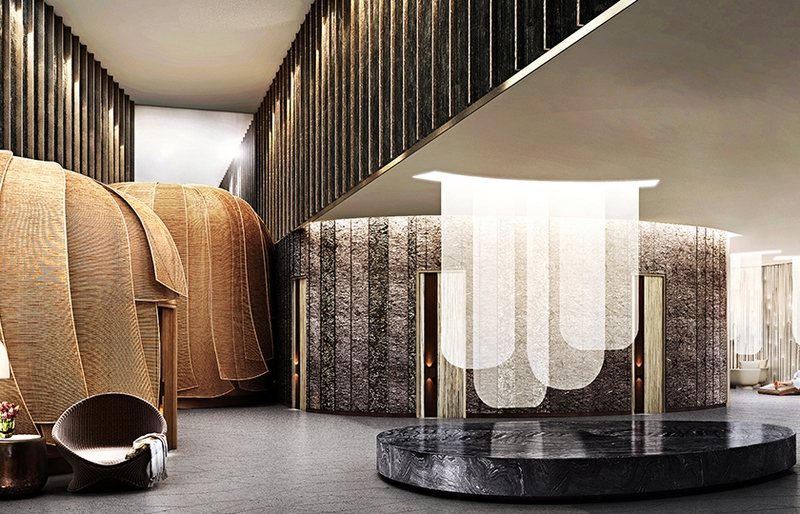 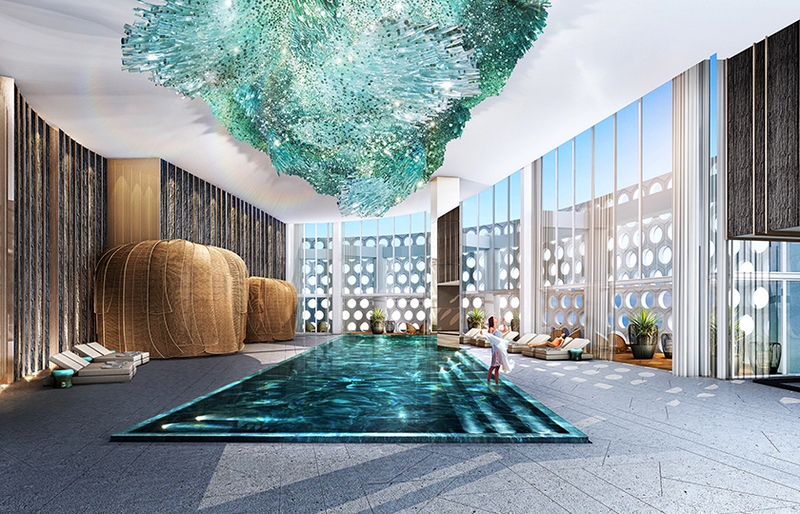 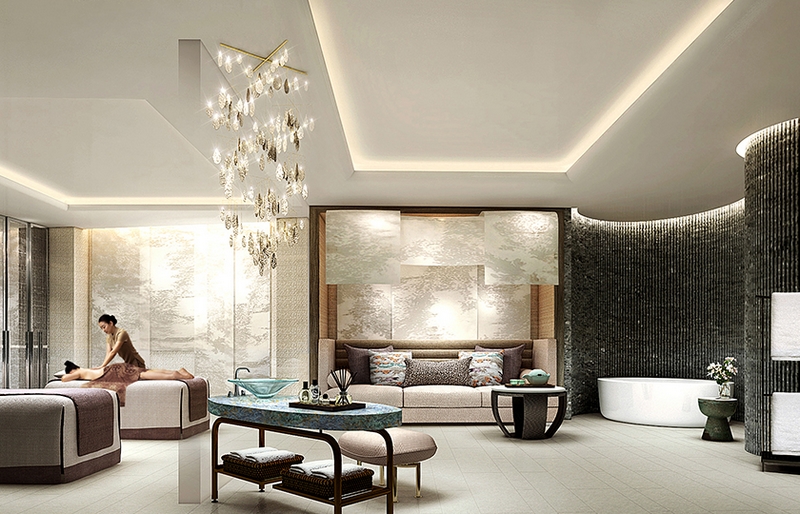 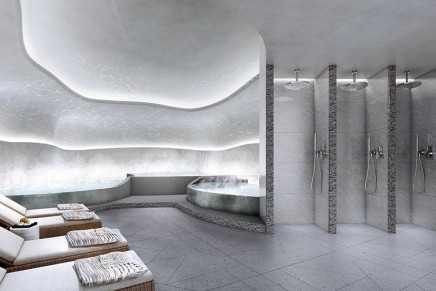 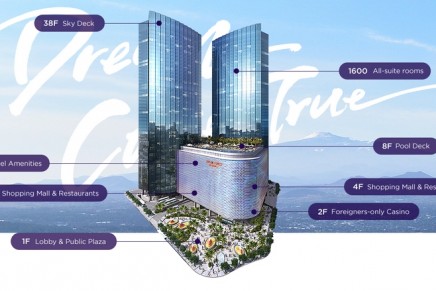 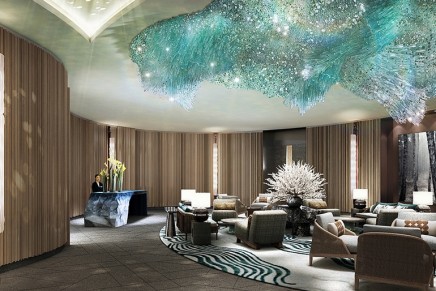 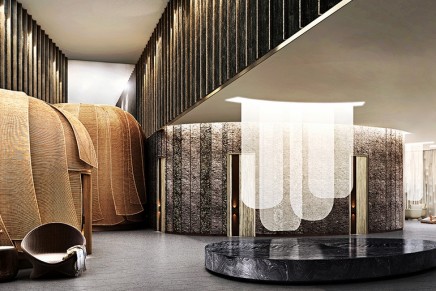 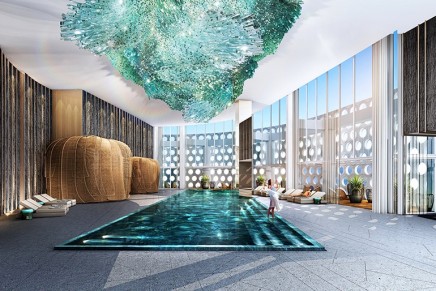 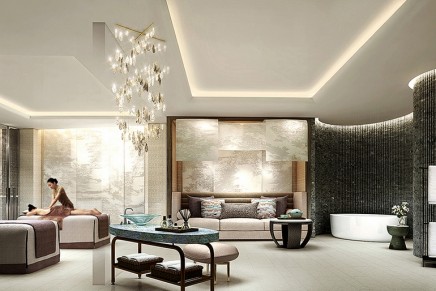