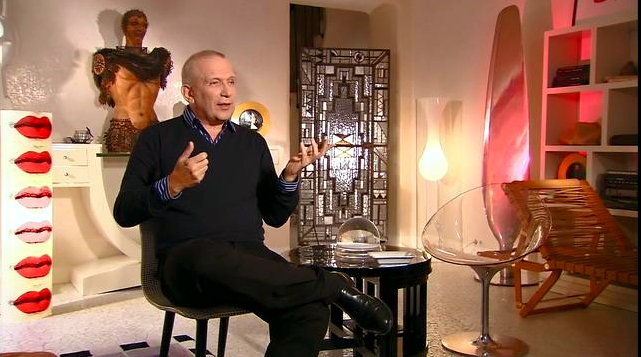 “She knows me. She can show things even that I don’t realise about myself,” he explained.

Jean Paul Gaultier is renowned for his iconic pieces, including the conical bra he made for Madonna. He also once dressed David Beckham in a skirt, and wishes more designers would take the sort of risks he does.

“When I did the skirt, it was more like a symbol of equality for fashion for men and women… also, [to show that] men can be seductive and also men can be ‘male objects’. It was not to scandalise or whatever,” he insisted. “Show your sensitive and fragile part.”