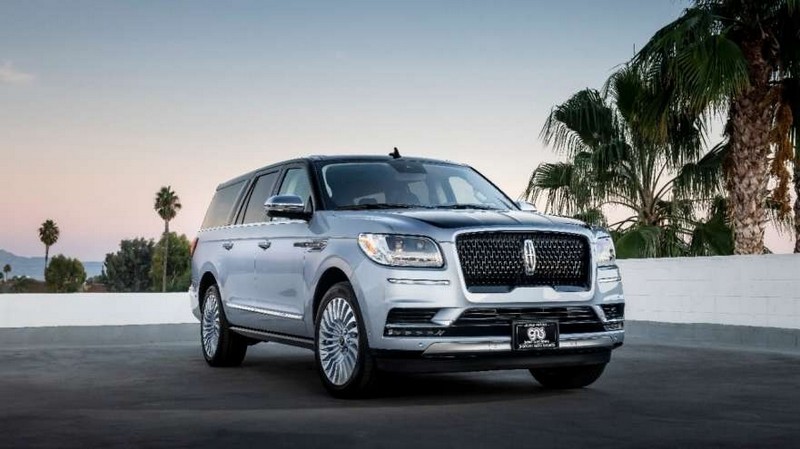 This long-wheelbase Lincoln Navigator, with its spacious interior and powerful lines has been customized by Van Nuys, California-based Galpin Motors & Auto Sports under the direction of the Lincoln Design Studio.

“Lincoln Navigator has an incredibly strong presence,” says Robert Parker, director of marketing, sales and service for The Lincoln Motor Company. “Even after adding personalized touches through the customization process, it remains instantly recognizable as a Lincoln.”

The luxurious SUV features a Chroma Crystal Blue exterior with a Lincoln Black Label Yacht Club theme inside. This traditional theme, one of the most popular selections for Navigator buyers, showcases Coastal Blue Venetian and Blue Bay Alpine leather. 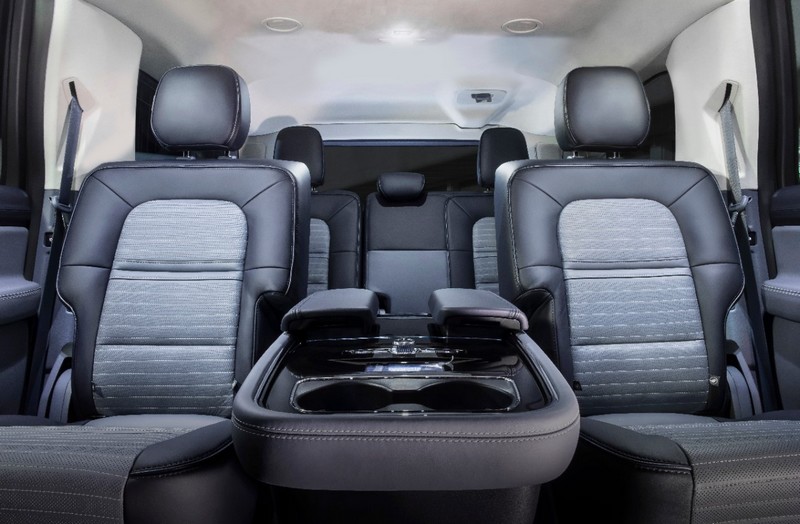 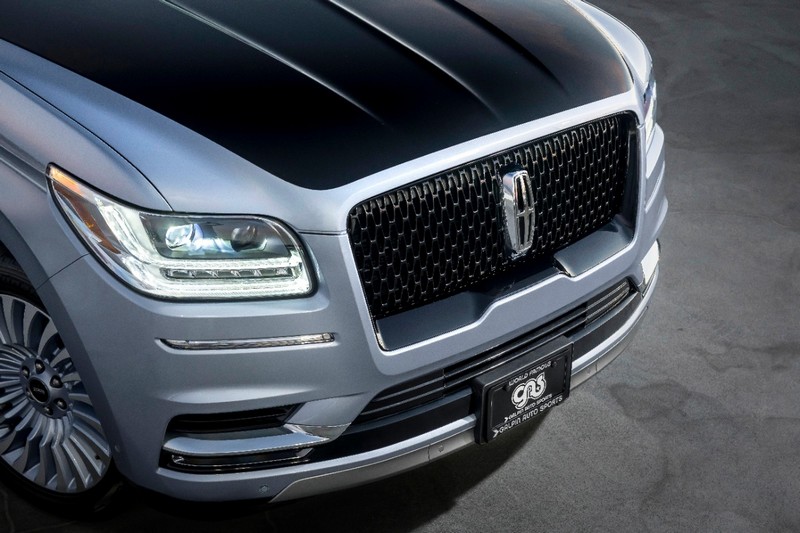 “Lincoln is always about quiet confidence,” Lucas says. “It’s not about being ostentatious. At Lincoln, we always seduce, never attack. These changes just show possibilities – they simply serve to highlight what’s already there.”

The Navigator isn’t Leno’s first foray into Lincoln ownership. Earlier this year, he bought an unrestored one-owner 1966 Lincoln Continental that he featured on his show.

“As an automotive enthusiast and historian, I’ve been a fan of Lincoln ever since Edsel Ford created the Continental,” Leno says. “Edsel had a reputation for creating iconic and timeless designs.”

The late Edsel Ford, only son of Henry Ford, served as president of Lincoln in 1922.

“The SUV’s powertrain is left untouched, but when you literally have a car with a freaking tank engine in your garage, there isn’t really a need to go mod-crazy on your daily driver. Still, the Navigator isn’t a slouch with 450 horsepower on- tap from the 3.5-liter EcoBoost V6. ” commented motor1. 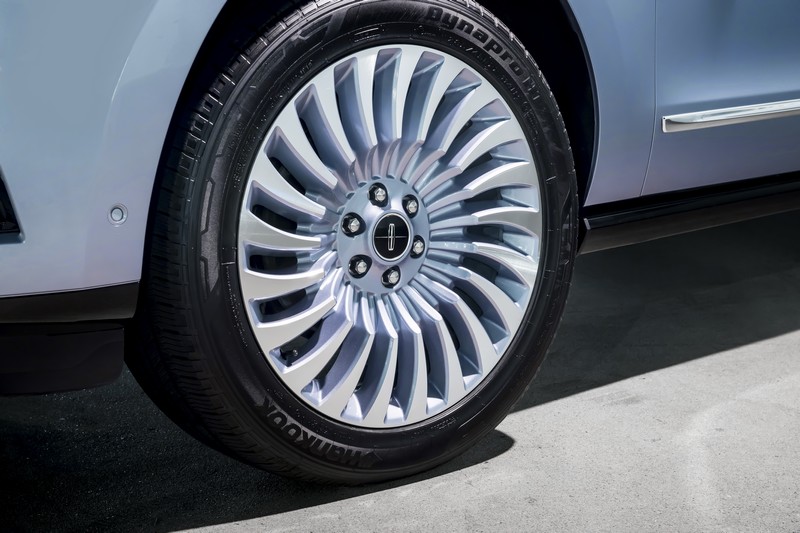 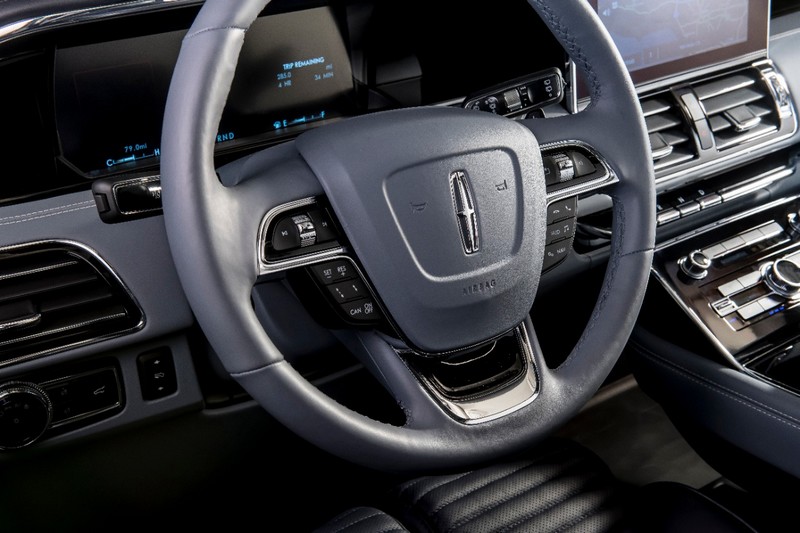 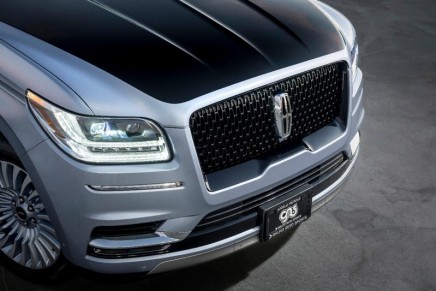 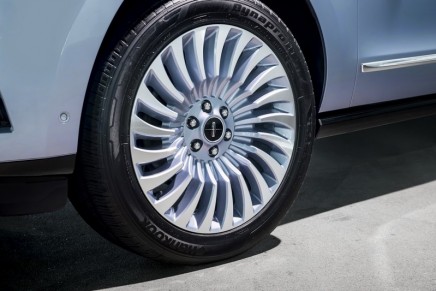 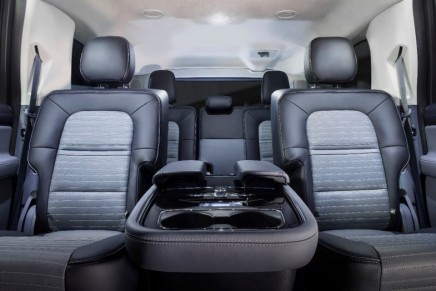 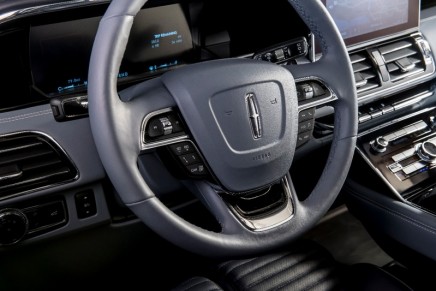 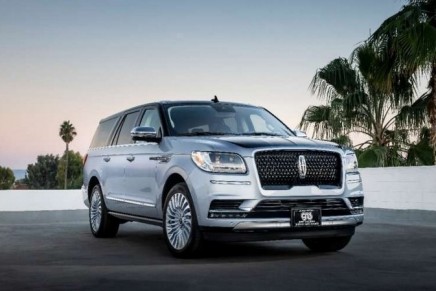