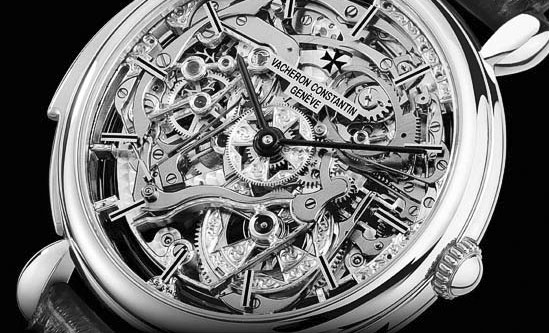 The company Ritter Gentlemen was using names and logos belonging to Jaeger-LeCoultre and Vacheron Constantin, to sell T-shirts and coats through about 25 retailers around Moscow.

The Russian Federal Supreme Court in Moscow ruled that Ritter could no longer use the brand names on its designs.

” This means not only are trademarks are protected across borders, but also across classes of non- competing goods,” said Frederick Mostert, Richemont’s chief legal counsel, quoted by watch pro.

“Ritter took a trademark which was almost identical, the script and the logo, and used it to ride on the coat-tails of Vacheron Constantin.This was not about losing sales, it was about diluting the brand by reducing some of it exclusivity,” added Frederick Mostert.

“There was also a risk of tarnishing the brand, with goods of lower quality. Both can be fatal.”