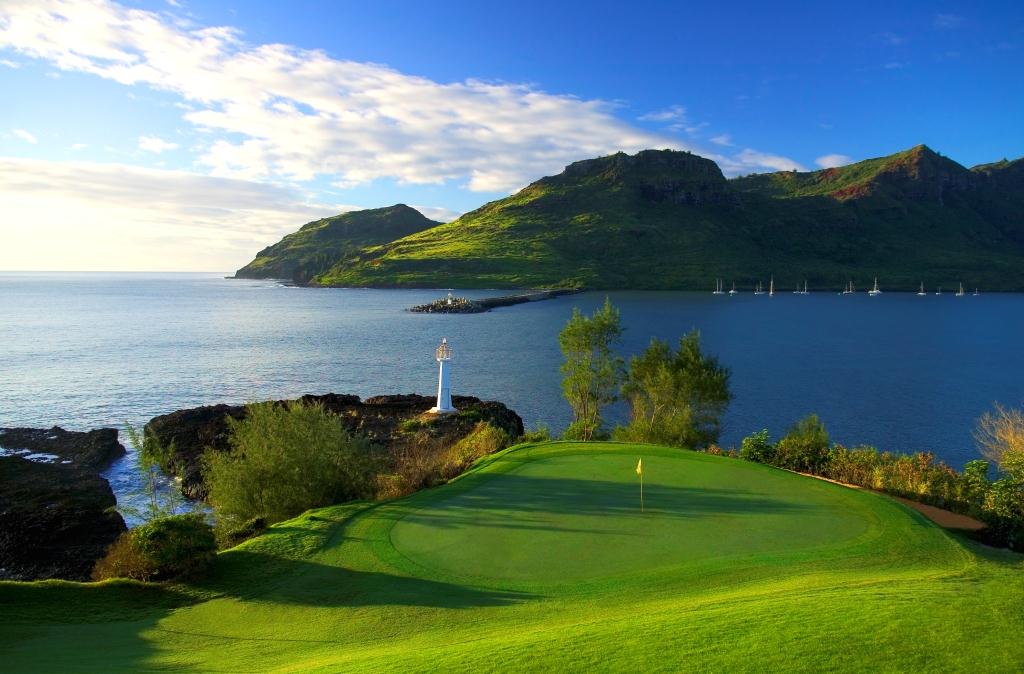 Lawrence Ellison, co-founder and CEO of technology giant Oracle, the French luxury business titan Bernard Arnault, and Google CEO Larry Page are the top wealthiest owners of luxury islands valued at US$10 million and above, according to Wealth-X “Top Billionaire Island Owners.” All of the top five billionaire hail from the West, suggesting that the cachet of buying prestigious island properties has yet to establish itself in Asia.

For Lawrence Ellison (aka Larry Ellison) it is the 90,240-acre Hawaiian island of Lanai which he bought in June 2012 from US businessman David Murdock. Ranked number 1 in the list, Lanai Island is home to two resorts, about 500 homes and two championship golf courses.

Others in the list include Bernard Arnault whose 133-acre Indigo Island comprises hilltop villas, pristine beaches and a small marina; Google CEO who owns the 30-acre Eustatia Island in the British Virgin Islands; Paul Allen, Microsoft co-founder and chairman of Vulcan Inc., owner of the 292-acre Allan island off Washington State in the US; and Russian oligarch Roman Abramovich, who owns New Holland Island off St Petersburg, Russia.

“Money is no object for the ‘best in class’ billionaire real estate,” Wealth-X CEO Mykolas Rambus said. “Even though it may seem that some of these island properties are rustic or ordinary, you can expect the highest standard of security, privacy and exclusivity – with bespoke, contemporary amenities for these individuals, their families and friends.”

“Our research suggests a great opportunity for luxury island realtors to turn their sights towards Asia, where appetite for prestigious property is soaring,” added Rambus. 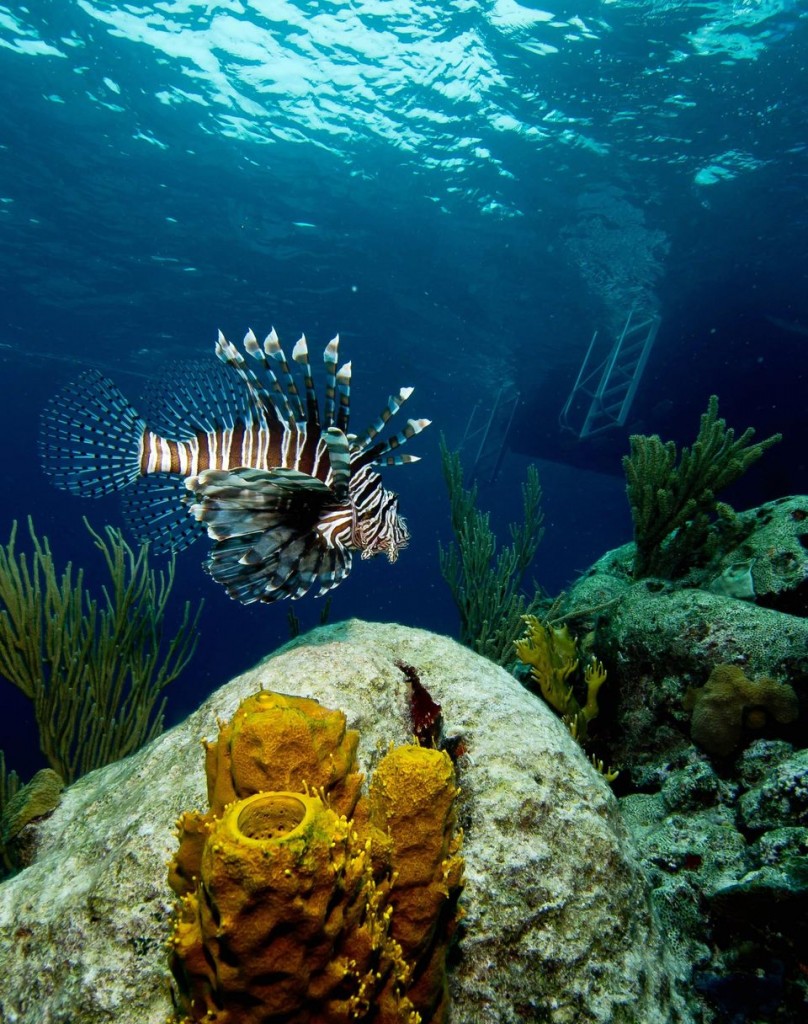 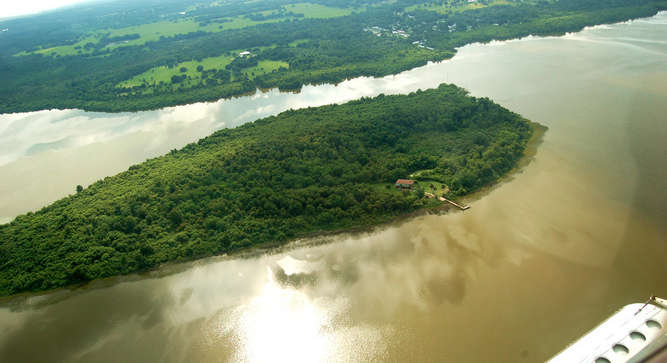 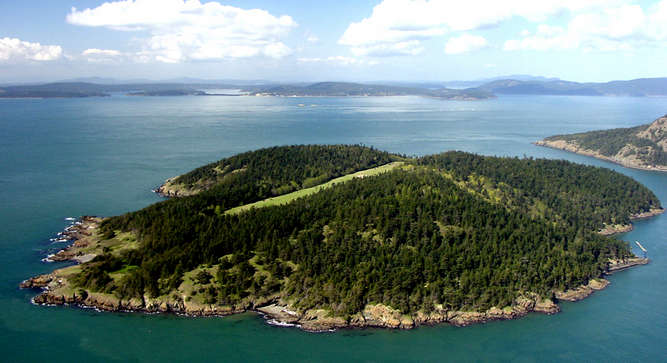 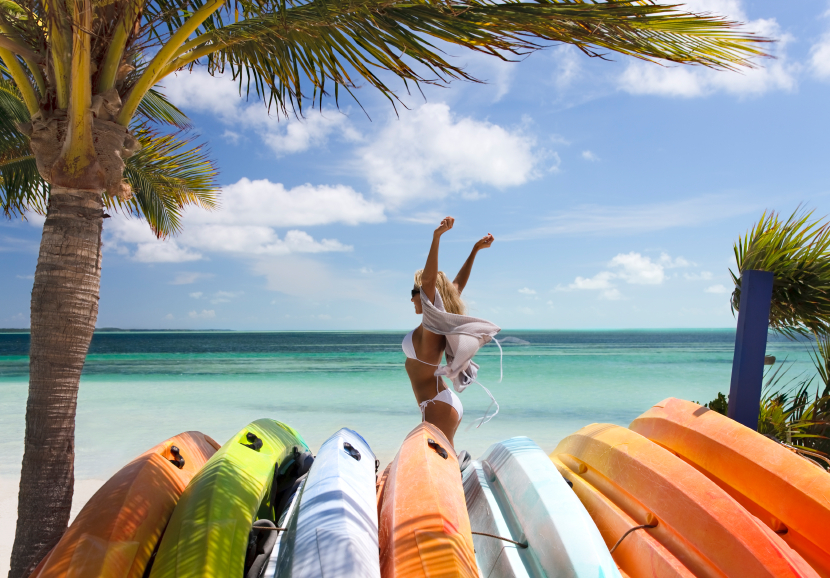 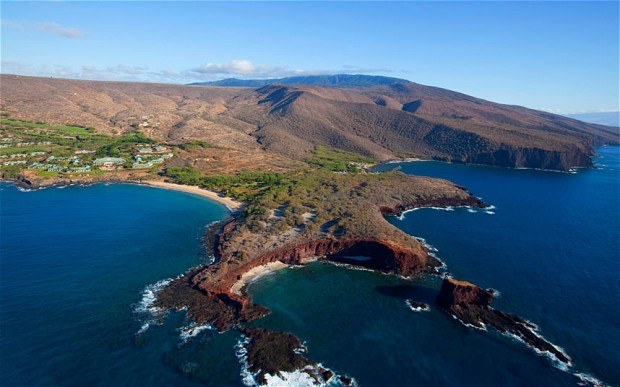 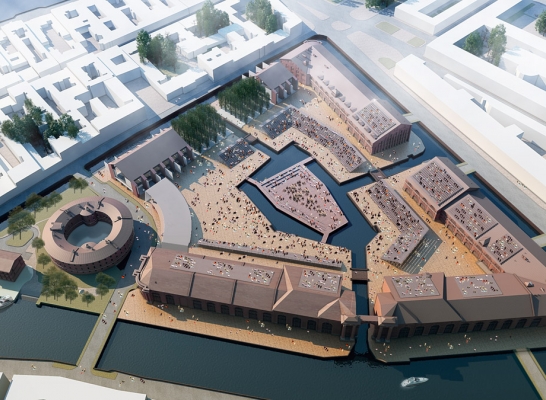 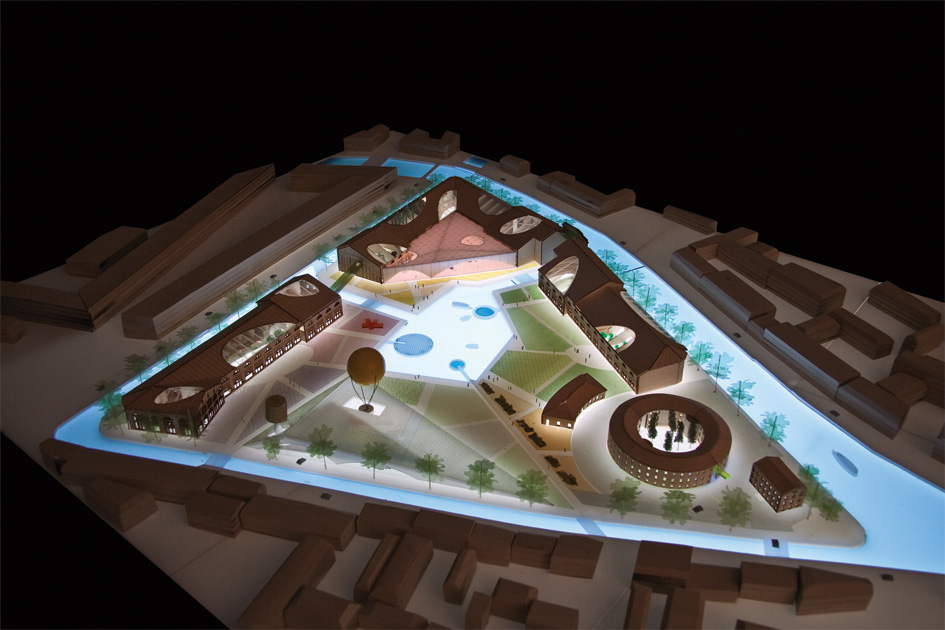