New Torchbearers of India’s fashion revolution win big at the third edition of The India Fashion Awards. The 3rd edition salutes the ‘Unsung Heroes’ and their contribution in making India the show stopper on Global Fashion Stage. 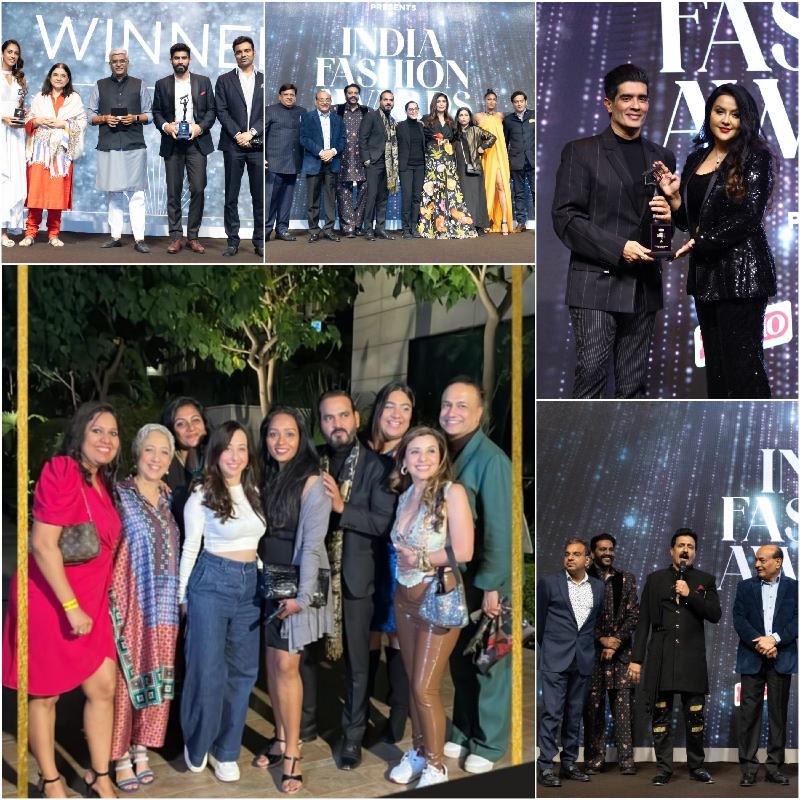 A glimpse of the third edition of the @India Fashion Awards

The India Fashion Awards 2022 was held at Andaz by Hyatt to celebrate innovators in the fashion industry. The who’s who of fashion across India were present at the gala night to either receive the fashion awards or to celebrate those who won. Ace fashion designers, Bollywood celebrities, and business tycoons including Manish Malhotra, Elnaaz Narouzi, Vagish Pathak, Raghavendra Rathore, Anaita Shroff, Rocky Star, Vipul Goel, Vijender Singh, Ambika Pillai, Maneka Gandhi, Carol Gracias, Aparna Bahl graced the occasion. “In the last few decades, the Fashion industry has contributed significantly to the growth of the Indian economy. This promising sector in the country continues to establish new success milestones and industry benchmarks on the global stage of fashion. India Fashion Awards has been curated to spark a fresh wave of excitement and motivation in the fashion industry and confer the right professionals with deserving praise and admiration,” says Vagish Pathak, Chairperson, India Fashion Awards. 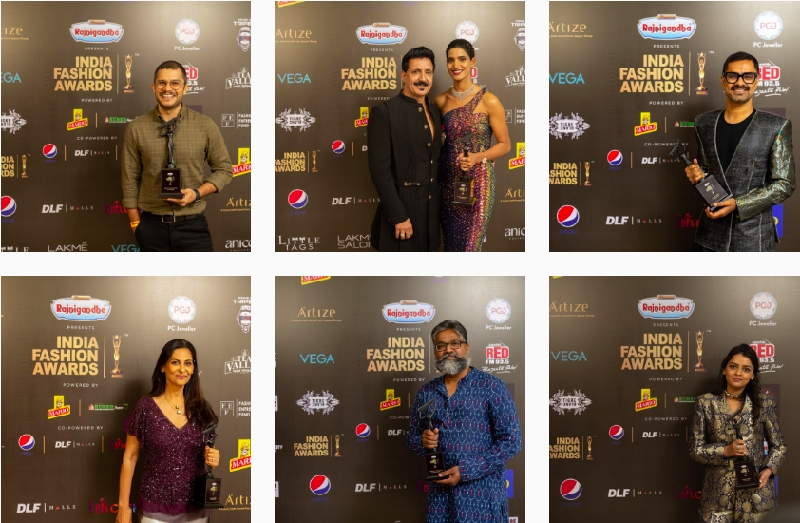 Sanjay Nigam, Founder, India Fashion Awards says, “There are iconic designers in the Indian fashion industry who have taken the global fashion stage by storm and received their due honour. But, a majority of our unsung heroes of the industry, behind the scene of this new fashion revolution are still waiting for the rightful recognition. The need of the hour is to create more collaborations, repositioning Indian Fashion on global platforms to honour and glorify the tremendous hard work of these unsung heroes. India Fashion Award is an honest attempt to honour and highlight these real heroes’ contributions in front of a global audience.” 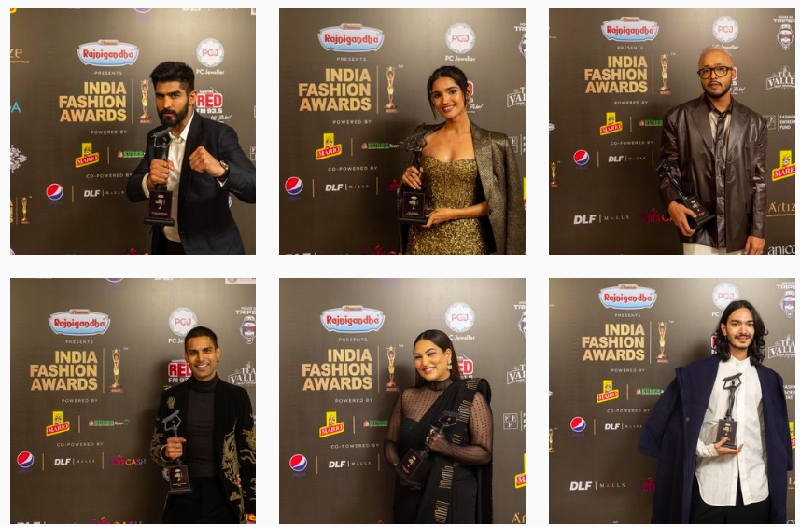 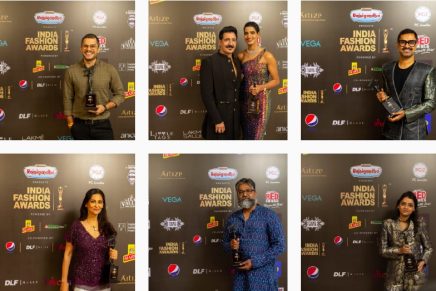 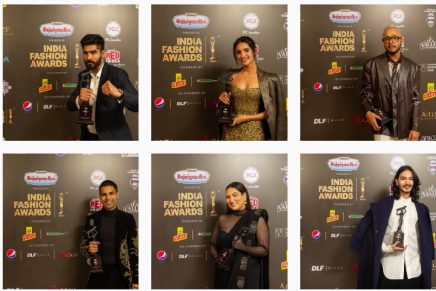 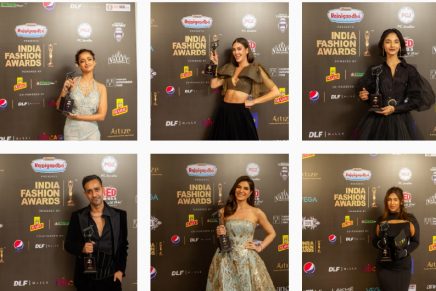 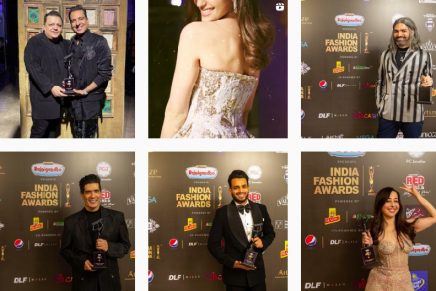 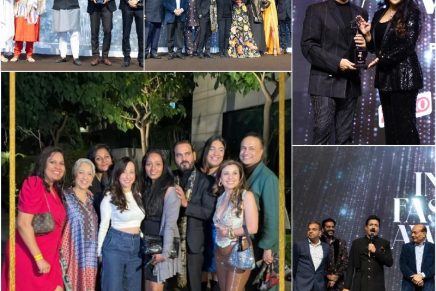