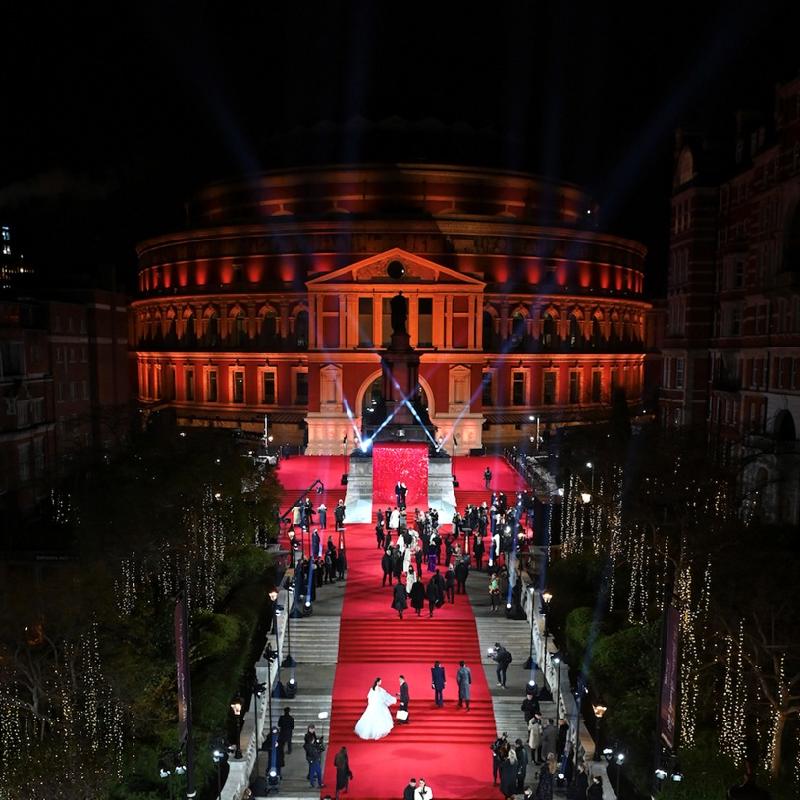 The British Fashion Council (BFC) revealed the winners of The Fashion Awards 2022 presented by Diet Coke. The event raises the profile of and funds for the BFC Foundation charity which awards scholarships, grants and mentoring to future proof the pipeline of talent to the fashion industry. The event celebrates the role of fashion in self-expression, escapism and optimism. It also recognises the exceptional individuals, brands and businesses whose imagination and creativity have broken new ground in fashion globally over the past 12 months – transforming the possibilities of fashion today.

The Fashion Awards nominees and winners are voted for by an international judging panel made up of over 1000 industry experts.

Designer of the Year: Pierpaolo Piccioli for Valentino

The 15 designers, brands, creatives, and individuals who created positive change within the fashion industry this past year under three categories: Environment, People and Creativity.

BFC Creativity Award recognises designers and brands who made a global impact in the past year through their creativity in design, campaigns, collaborations and firm business foundation as well as defined the shape of global fashion. 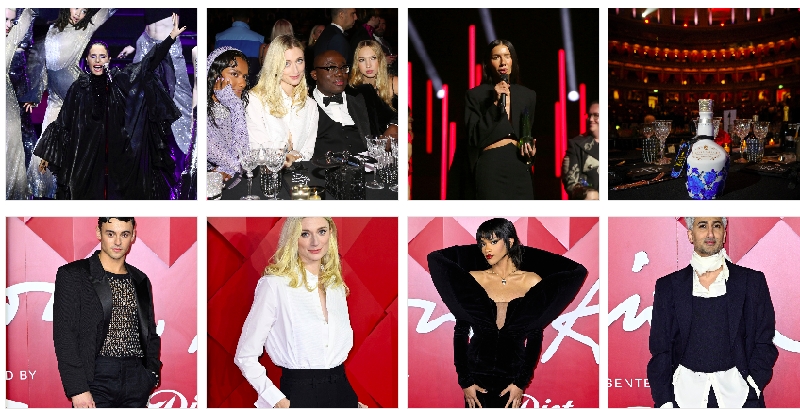 @British Fashion Council revealed the winners of The Fashion Awards 2022

Celebrates those who have made a significant contribution towards reducing the environmental impact of our industry to create positive change. They are the leaders and are setting the bar by exploring new business models, design principles, production processes, consumption, and disposal.

Recognises those who have led change by encouraging equal, diverse, empowered workforces from head office to supply chain and shop floor. It focuses on the impact fashion has on communities.

The evening included a number of special celebrations that showcased fashion at the intersection of culture. 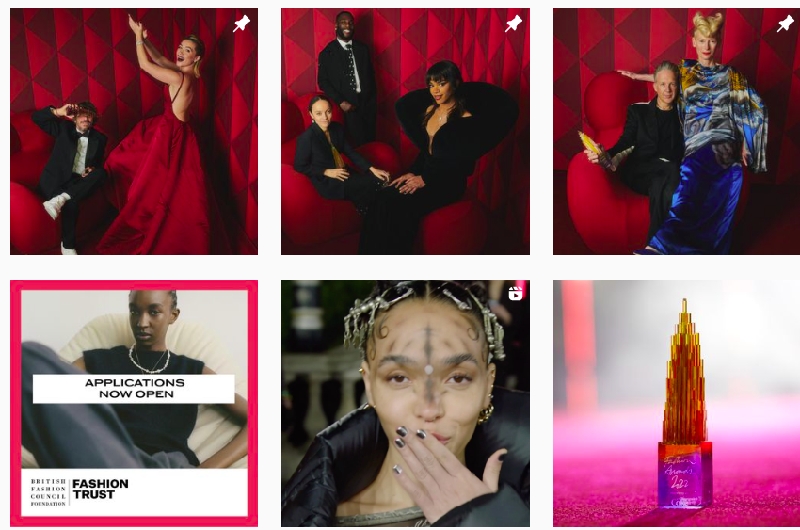 The pre-show ceremony involved a Jean Paul Gaultier Fashion Freak Show, an electric combination of revue, pop concert and fashion show in a spirit of exuberance and magic. The awards ceremony opened with an iconic Year in Review film hosted by Christine Quinn, Tom Daley and Munya Chawawa, highlighting moments in fashion that have defined this year. Discover the film here.

2023 marks 30 years since the launch of NEWGEN which was set up to enable a group of designers, including the late Lee Alexander McQueen, to showcase their collections at London Fashion Week. NEWGEN was recognised at The Fashion Awards with a special introduction by Dr. Samuel Ross, Artist and Creative Director of A COLD WALL. An exclusive film featuring Princess Julia celebrated the creative zeitgeist of NEWGEN and its social and political relevance.

The evening included performances by Shygirl and Jessie Ware whilst DJ Jodie Harsh and DJ Fat Tony led the afterparty.

As well as recognising designers and industry leaders, The Fashion Awards celebrated five years of NEW WAVE: Creatives and the 2022 cohort through a special film created by Matte Projects. The accolade represents 50 of the most innovative and inspiring young creative talents from around the world spanning continents and creative disciplines. The award pays homage to the incredible success of both home-grown and international talent; while celebrating all those who play a vital role in the industry’s cultural and creative reputation.

Each winner received a unique trophy designed by British- Nigerian designer Yinka Illori in collaboration with ethical and environmentally friendly jewelry company SkyDiamond, and glass design studio The Glass Foundry. The trophy, which was manufactured by hand at The Glass Foundry in the Cotswold’s, spotlights the necessity of creative collaboration and eco-innovation demonstrating how design unifies communities and has a positive impact on society, evoking a sense of joy and optimism. 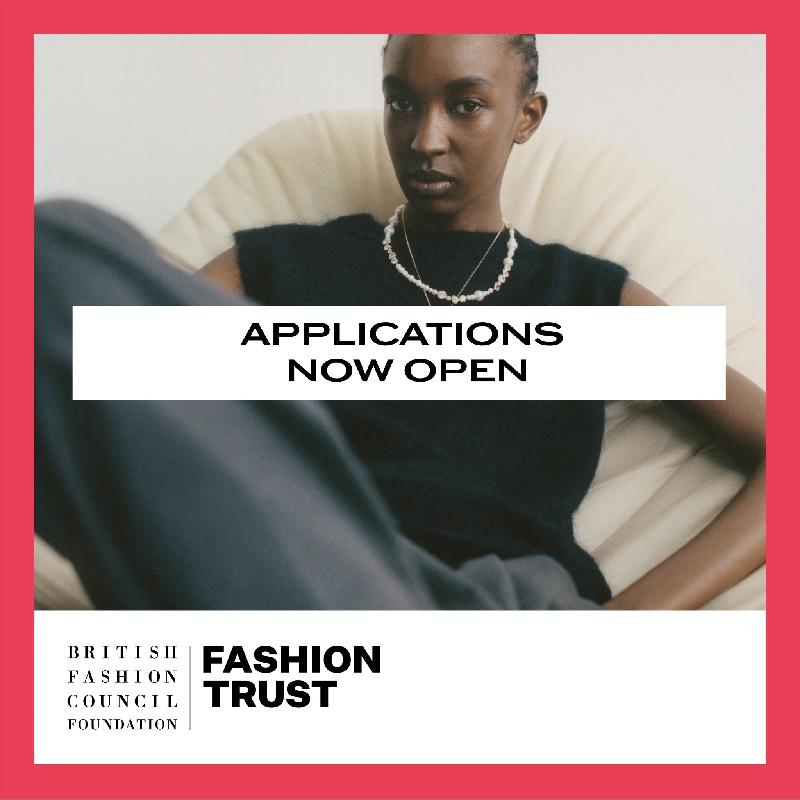 Applications for the BFC Fashion Trust are now open!

As part of the BFC Foundation, the BFC Fashion Trust has the mission to empower positive business growth through financial grants and mentoring. Deadline to apply is 26th January 2023 5:00pm GMT via https://bit.ly/33Zdsd5.

Grant money supports a defined project that will be delivered within a set period of time, and applicants must articulate how projects align to their broader vision and show a clear return on investment. 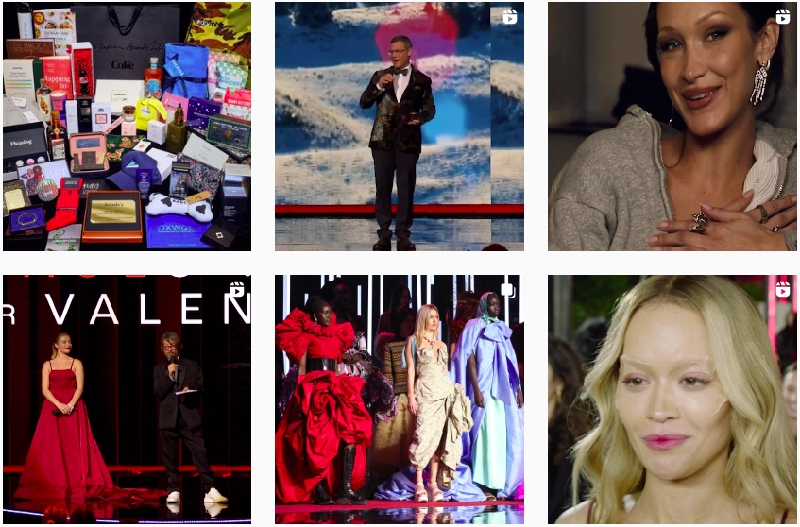 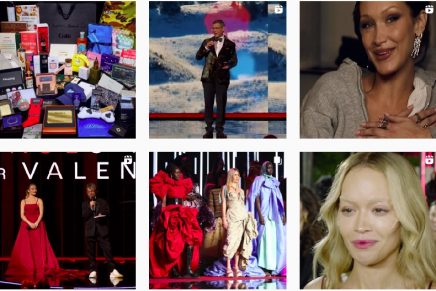 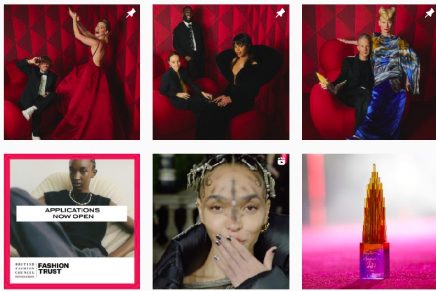 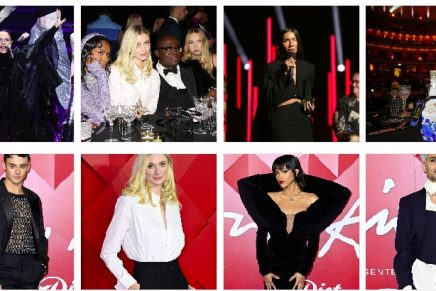 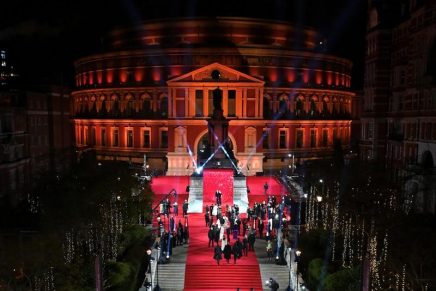 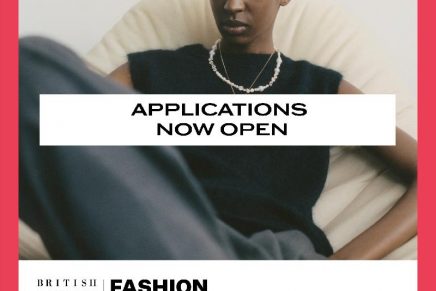