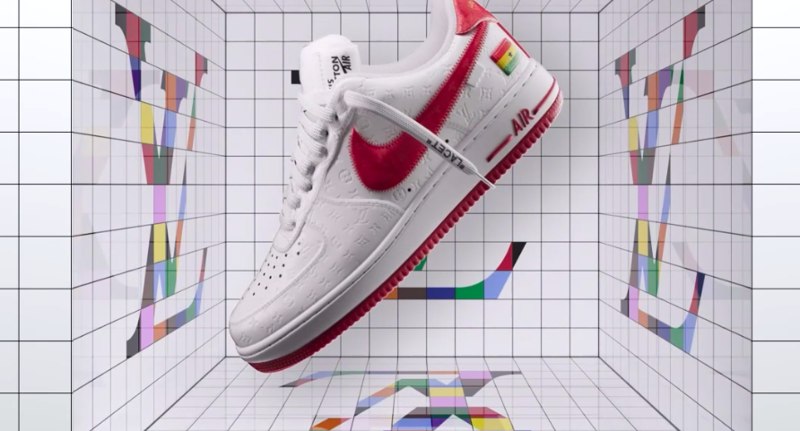 As light as air. A sneak peek at one of the new Louis Vuitton and Nike “Air Force 1” by Virgil Abloh sneakers.

Originally designed by Nike in 1982, the “Air Force 1” by Louis Vuitton is the first time the shoe is crafted outside of a Nike factory. An emblem of the streetwear community that raised him, Men’s Artistic Director Virgil Abloh (1980-2021) considered the Nike Air Force 1 to be a cultural symbol in its own right. Now two icons join forces to create the most authentic high-end sneaker. 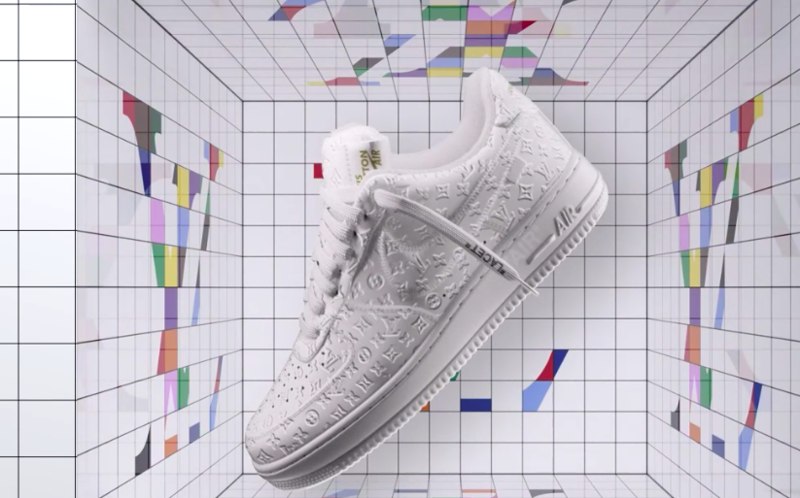 Fashion transcends to an objet d’art symbolic of subculture with a little magic and innovation.

From May 21-31, 2022, the exhibition Louis Vuitton and Nike “Air Force 1” by Virgil Abloh takes place at the Greenpoint Terminal Warehouse in Brooklyn. Open to the public, the expansive showcase charts the creative dialogue between Nike and Louis Vuitton envisioned by the Maison’s Men’s Artistic Director Virgil Abloh for the Spring-Summer 2022 collection prior to his passing on November 28, 2021. The 47 editions of the Nike Air Force 1 sneaker created by Virgil Abloh in partnership with Nike for Louis Vuitton are displayed in physical and virtual form in immersive spaces reflective of the designer’s domains of creation and presentation. Coinciding with the exhibition, a number of corresponding installations are taking place around New York City and the world. 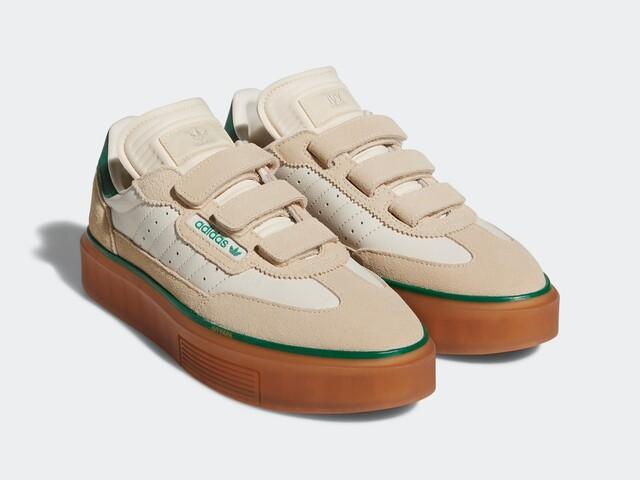 The sneaker, which remixes a spectrum of references from the adidas’ catalog, including models like the Samba, is fashioned in canvas and leather with dusty white tones and cactus green piping and incorporates a platform silhouette.

Inspired by the liveliness of the summer season, with the warm weather and all its many activities, the new Super Sleek is designed to give you some swag, as you kick back at your favorite music festival, picnic and outdoor activity. Even if crowds aren’t your thing, the new Super Sleek sneaker will compliment any look.

The Super Sleek is equipped with a football-inspired Samba tongue, three-strap closure, and a classic T-shaped toe box. The Super Sleek’s upper is raised up by a transparent gum-hued platform sole. 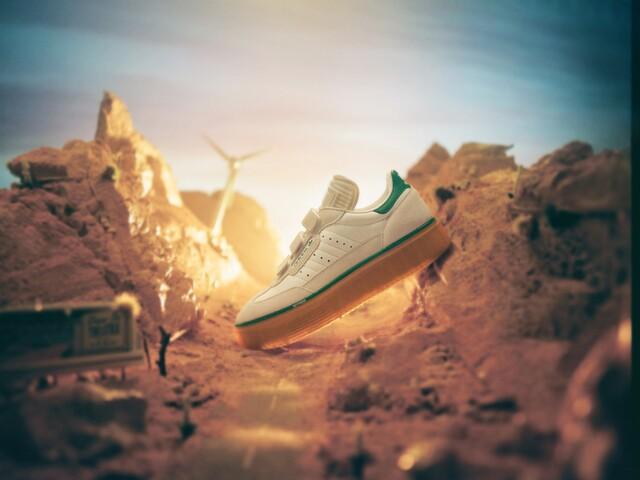 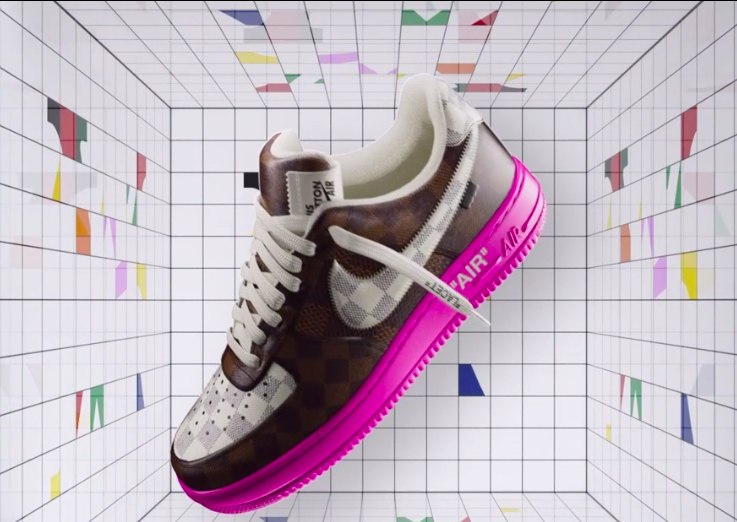 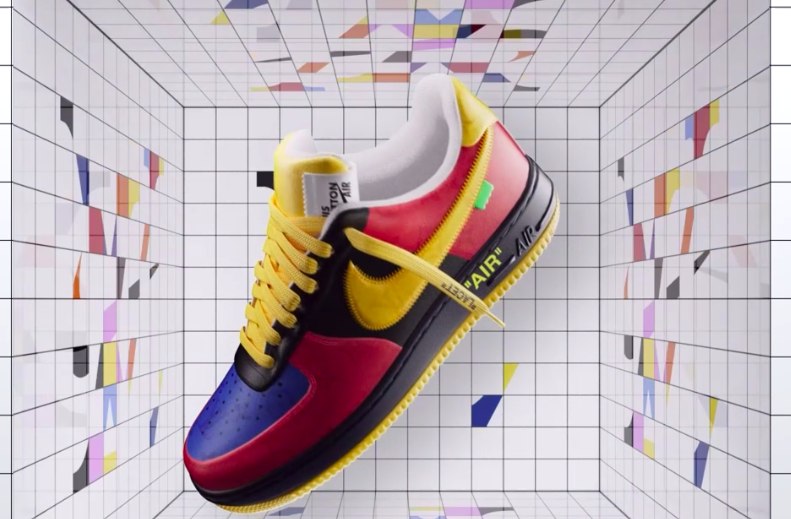 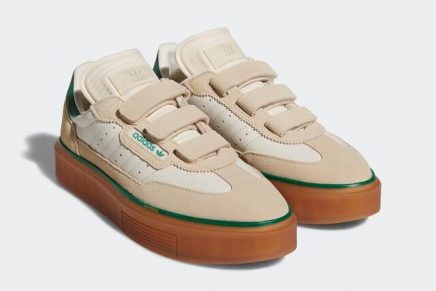 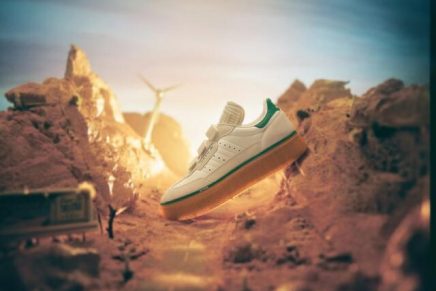 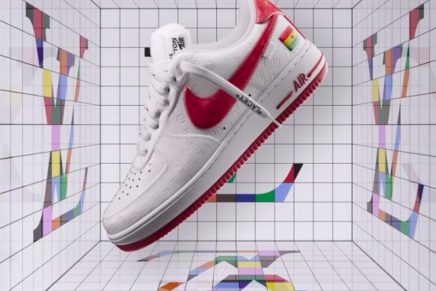 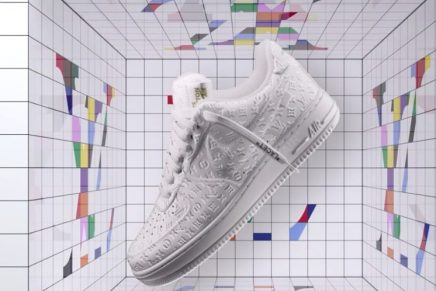 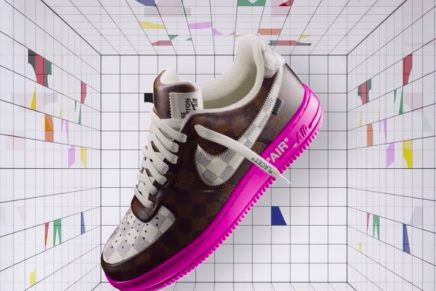 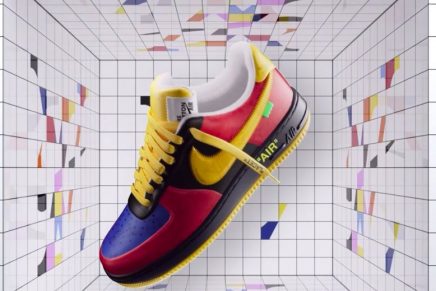