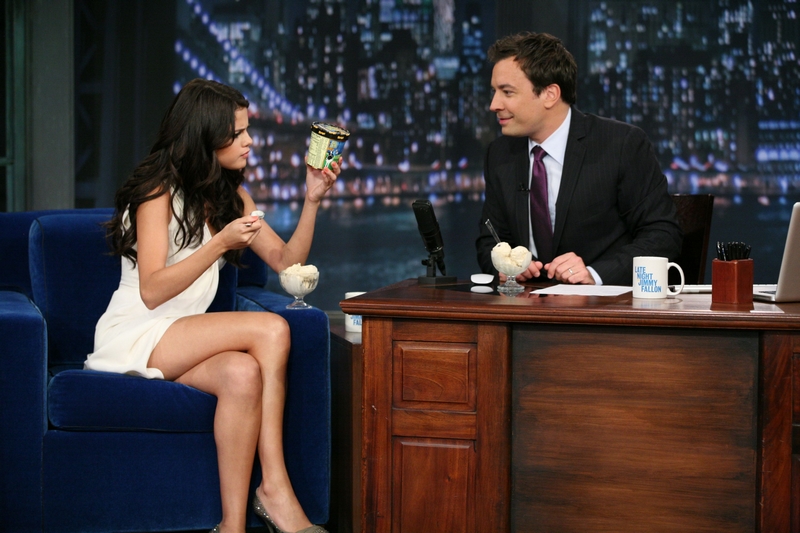 When considering which medium of advertising you should use to promote a product, there are often many choices on offer. Between radio, television, print, and online, plus the various options in between, the array is seemingly endless. However, with all products in the luxury category, television is almost always the best option. With its high audience levels and effective interaction with other forms of media, it is a great choice for companies selling to niche customers.

Modern television has much more to offer to companies than in past generations. With pay television, regional networks, and specialized stations, you can easily target your product to suit the intended audience of the program. Never before could television offer a large audience of people in a target category. Not only does television give more people knowledge of your product, but it has also been shown that television viewers are more attentive to advertising than in other mediums. This feature has been shown to lead to increased profit and sales figures, with viewers more likely to act on the advertising. 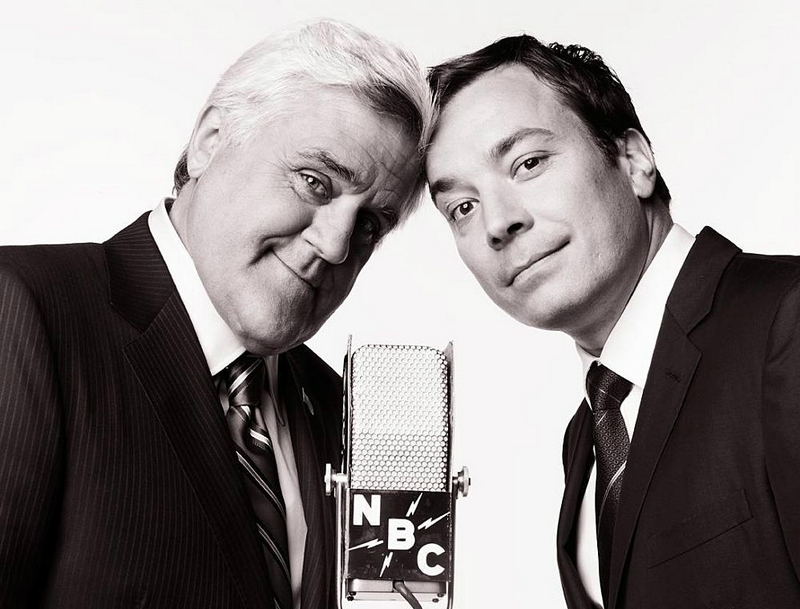 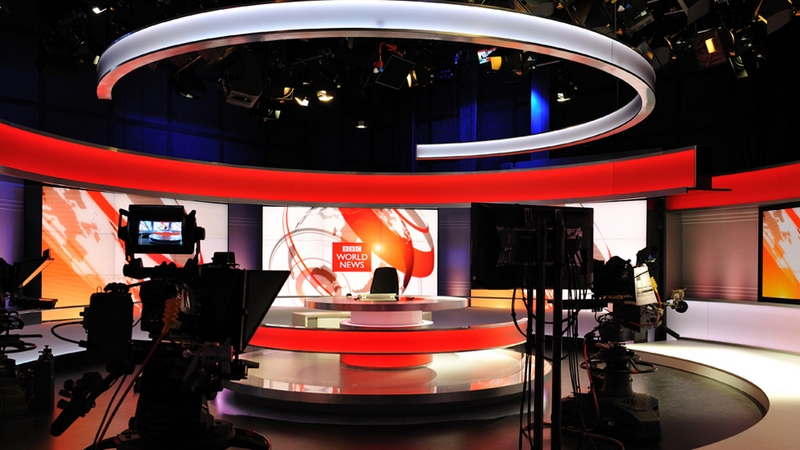 Television‘s multi-sensory quality is perhaps why it is so beneficial. Instead of just communicating via hearing as with radio, or sight as with print media, it does both, enabling for greater audience attention. Television has also become integrated into other mediums through the phenomena of social media. More than any other medium, television has been shown to have a huge impact on social media. What is shown in programs and advertising is then tweeted, messaged, posted on Facebook and Reddit, made into memes, and sometimes even uploaded onto YouTube. This allows your product to be seen time and time again after the television commercial has long finished airing. 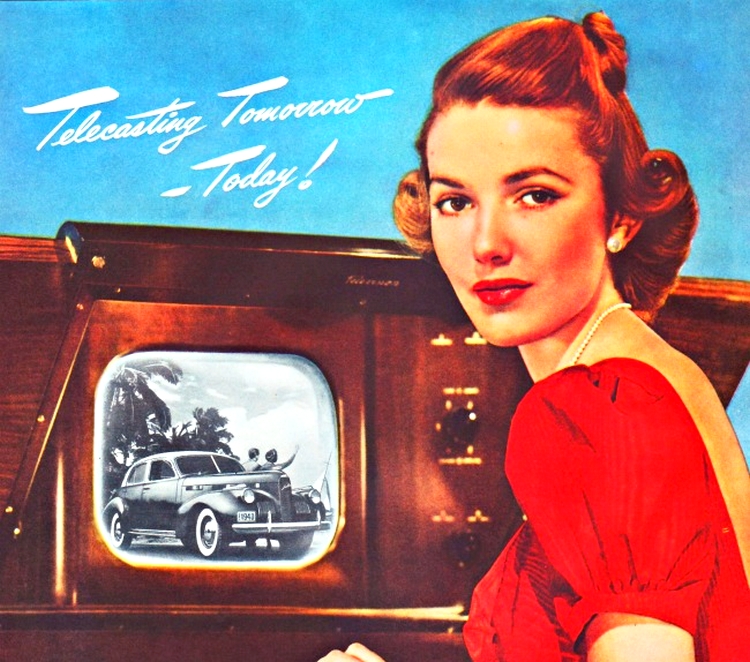 Television is a great way to attract consumers to your luxury products. Goods of these kind are often in niche areas, and specialized television channels and regional stations can be a way to target advertising to specific audiences. Television’s ability to garner large and attentive audiences also makes it an obvious choice for business owners. The high attention of a television audience to advertising also translates to the commercial’s ability to get noticed online and on social media. This then becomes free advertising for your product. 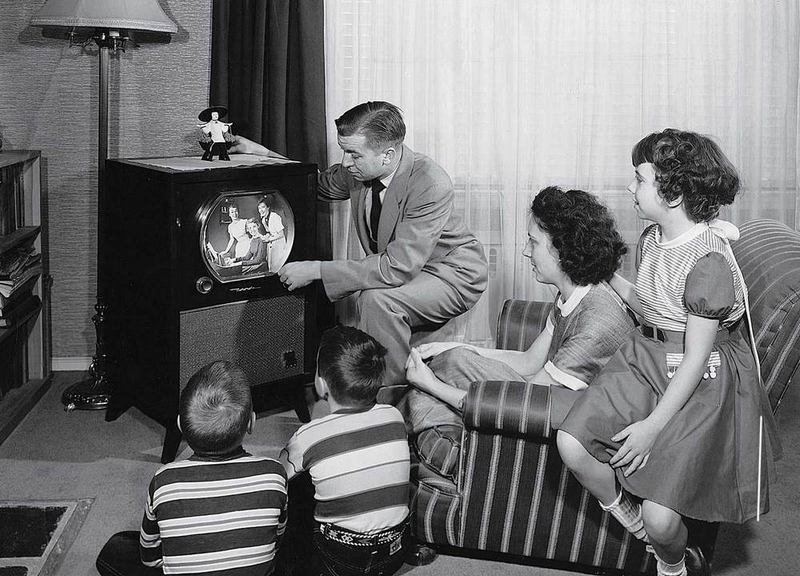 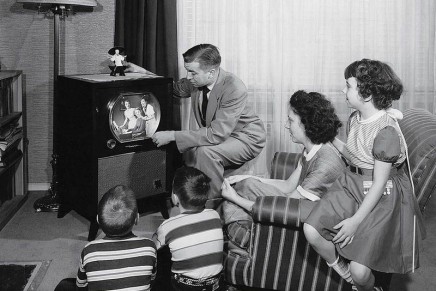 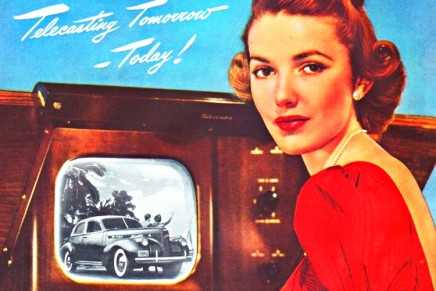 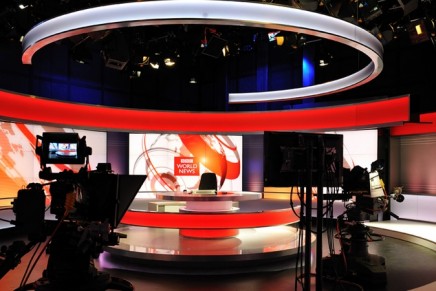 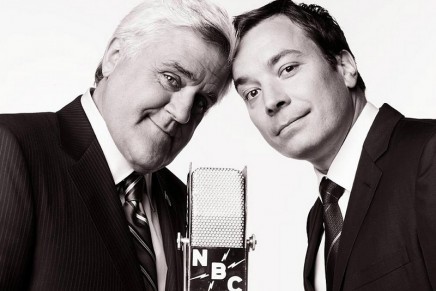 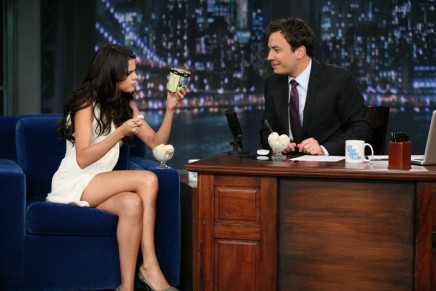